The holidays are finally upon us and in celebration we're posting five fun facts about some of our favorite festive flicks! 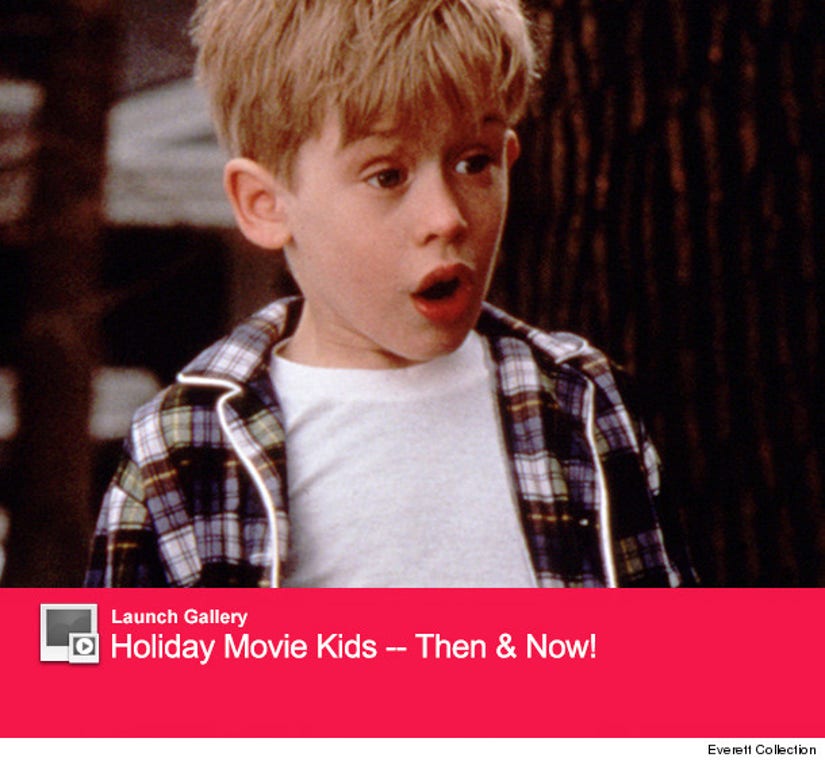 Impress your friends and family with the trivia below -- and see what Macaulay Culkin and more classic holiday movie kids look like now above!

﻿1. Promotional art for the movie, featuring Culkin with his hands on his face and screaming, was based on the painting "The Scream" by Edvard Munch (below). 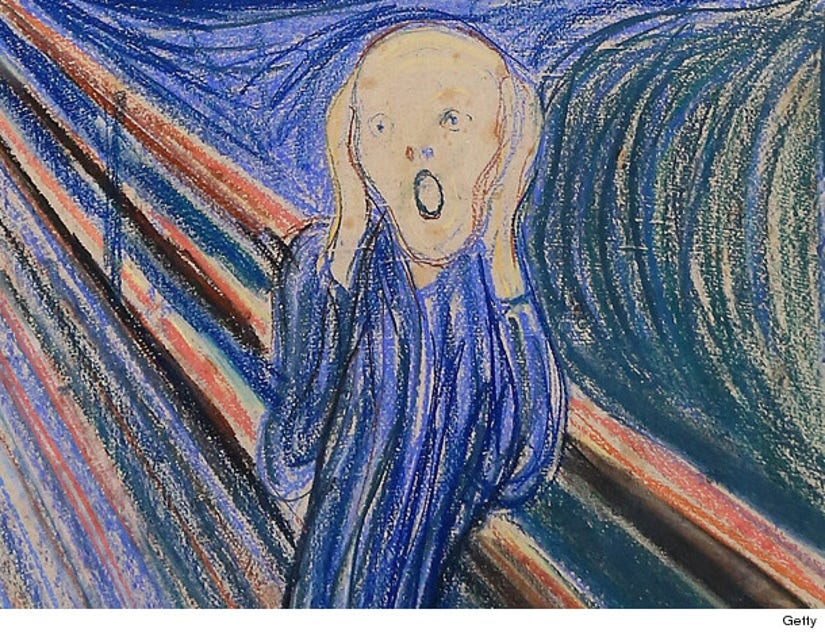 2. Director Chris Columbus thought it would be too mean to make fun of a young girl, so the photo of Buzz's girlfriend (Woof!) is actually the art director's son made up as a girl.

The actor who played Buzz, Devin Ratray, actually appears in this year's critically acclaimed flick "Nebraska" -- see what he looks like now in the gallery above.

3. The map in the film that shows Kevin's battle plan and traps was drawn by Macauly himself. 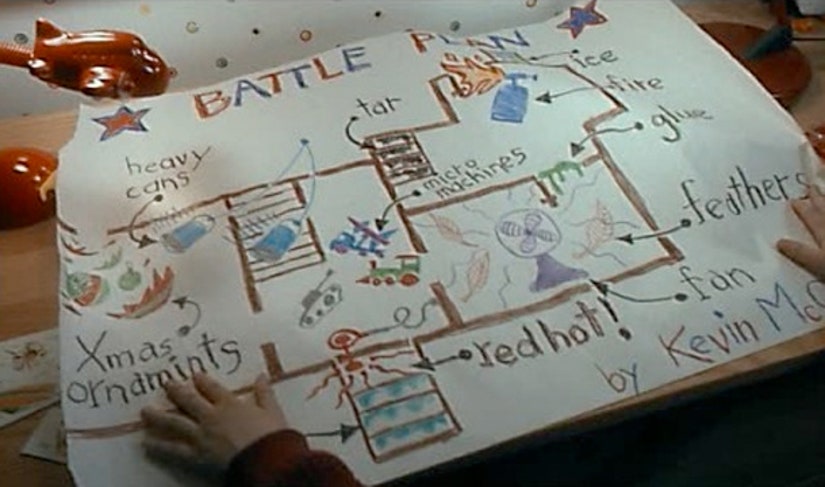 4. Daniel Stern (Marv) and Joe Pesci (Harry) didn't go through too much pain while filming. Stern wore rubber feet for his barefoot scenes -- and the ornaments he stepped on when climbing through the window were actually made of candy.

The same can't be said for Culkin. In the scene where Harry pretends to bite off Kevin's finger, he actually bit hard enough to leave a scar.

5. Stern did only one take of the scene with the tarantula crawling across his face. He had to "yell" silently and have the sound added later, since the scream would have scared the spider.

Check out the gallery above to see how Culkin and more holiday movie kids have aged!