The holidays are finally upon us, and in celebration of the seasons, we're posting five fun facts about our favorite festive flicks! 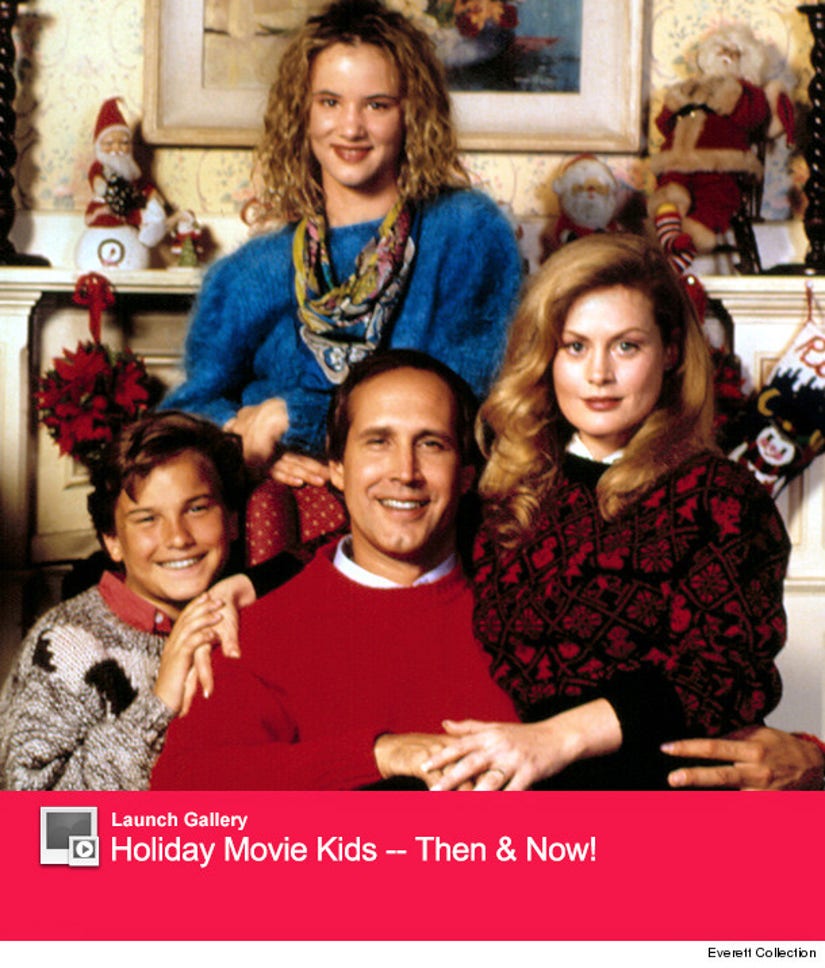 1. The flick is based on writer John Hughes' short story "Christmas '59," which was published in National Lampoon Magazine in December 1980. There's actually a secret reference to the story in the movie -- during the part when Clark (Chevy Chase) finds a home movie reel in the attic, it's labeled "Xmas '59."

2. The Griswolds live next door to Sergeant Roger Murtaugh? Yep, their neighbor's house is the same one that Murtaugh (Danny Glover) and his family lived in during all of the "Lethal Weapon" movies. They're all located on the Warner Bros. Studios back lot.

3. Mae Questel, who played senile old Aunt Bethany in the movie, is best known as another famous lady -- Betty Boop! Mae was the voice of the character from 1931 until she passed away in 1998.

4. Speaking of Aunt Bethany, her arrival to the Griswold home with Uncle Lewis (William Hickey) definitely shook things up -- while shooting that scene, a minor earthquake rattled the set.

5. In the spirit of the season, Chase, Beverly D'Angelo (Ellen), and Juliette Lewis (Audrey) reprised their roles as the Griswolds -- along with Anthony Michael Hall and Dana Barron who played the kids in "National Lampoon's Vacation" -- for several Old Navy commercials.