The holidays are finally upon us, and in celebration we're posting five fun facts about our favorite festive flicks!

Today's featured film is the 2000 version of "How the Grinch Stole Christmas." 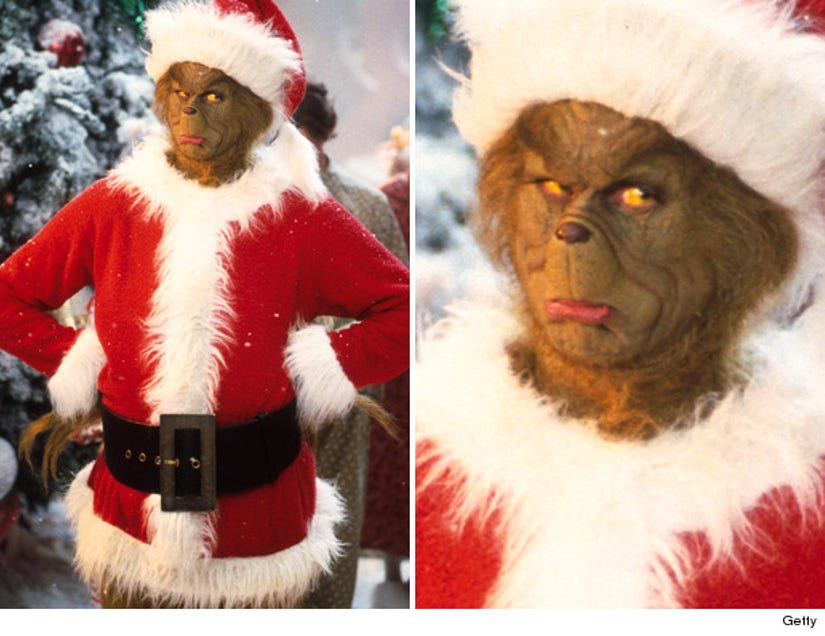 1. It took 3 hours to apply the prosthetic Grinch make-up on Jim Carrey. He felt so uncomfortable in the latex skin, a Navy Seal came in to teach him torture-resistance techniques.

2. This movie had the most characters in heavy make-up since “The Wizard of Oz.” On a busy filming day, there were 45 make-up artists on set. They used 8,000 make-up appliances during production.

3. 152,000 pounds of crushed marble was used to create the snow in Whoville. They used 6 miles of styrofoam to build the sets.

4. The Grinch suit is made out of yak hairs that were dyed green and sewed onto a spandex suit one by one.

5. Ron Howard (director) came in at 3:30 one morning to put on the Grinch suit with full make-up. He directed the entire day with the suit on. Jim Carrey was angry when he first saw the director because he thought he was a bad stunt double that didn't look like him.

For more Holiday Movie Trivia, check out the links below: