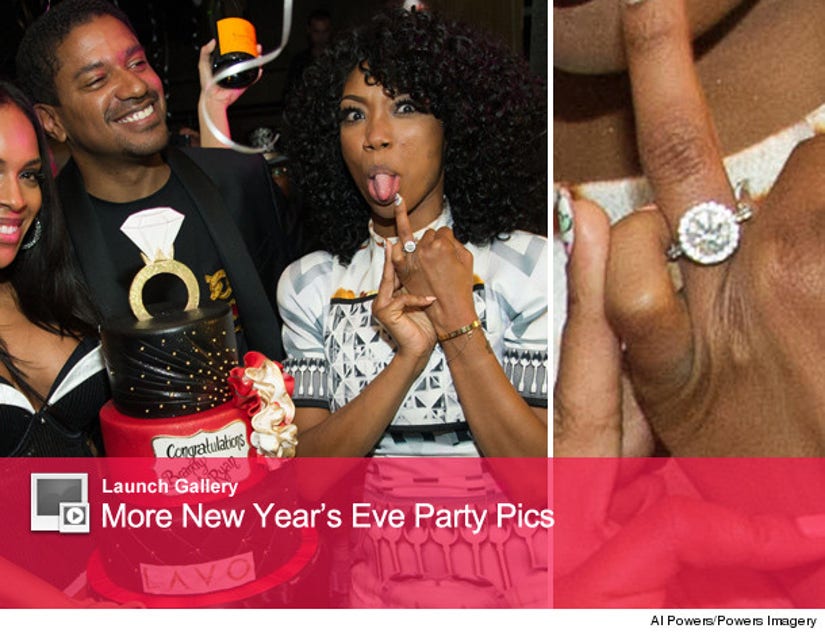 Brandy Norwood is sitting on top of the world.

In the past week, she's gotten engaged, jetted to Hawaii and then booked it to Las Vegas to ring in New Year's Eve ... all while flaunting her giant rock and killer beach bod.

The 33-year-old singer celebrated her new engagement to music exec Ryan Press on Monday night in Sin City, where she showed off her impressive ring (which he designed!) inside Lavo at the Palazzo.

The affair came after a quick trip to Hawaii, where Brandy showed off her fab physique in a colorful bikini and belly-chain.

See how other stars celebrated New Year's Eve in the gallery above -- and see more celebs who hit the beach for the holidays below: 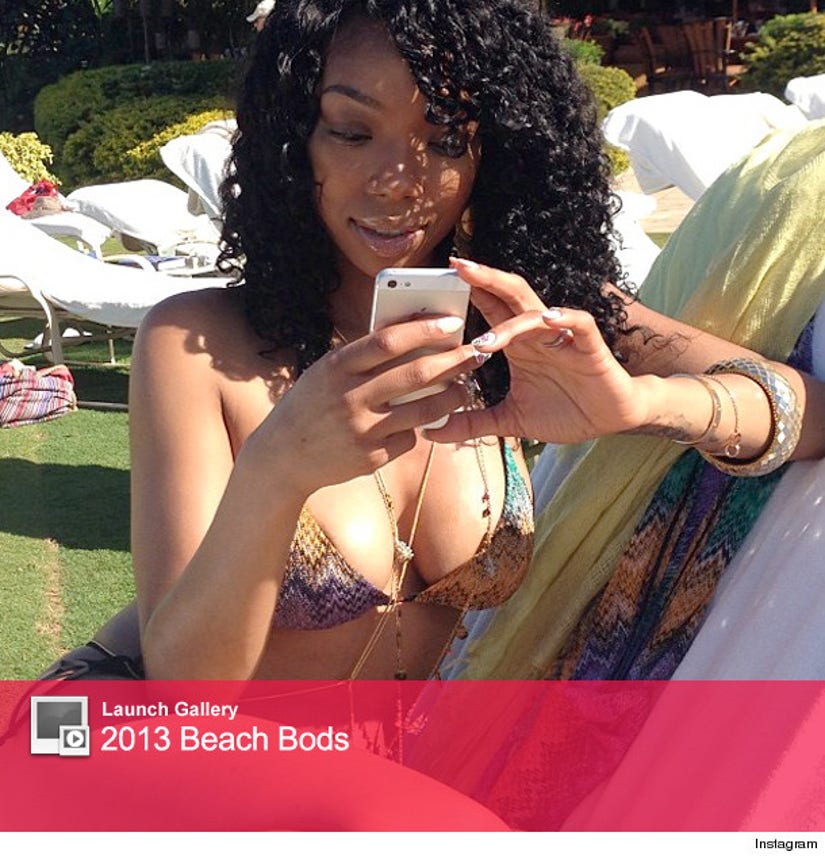