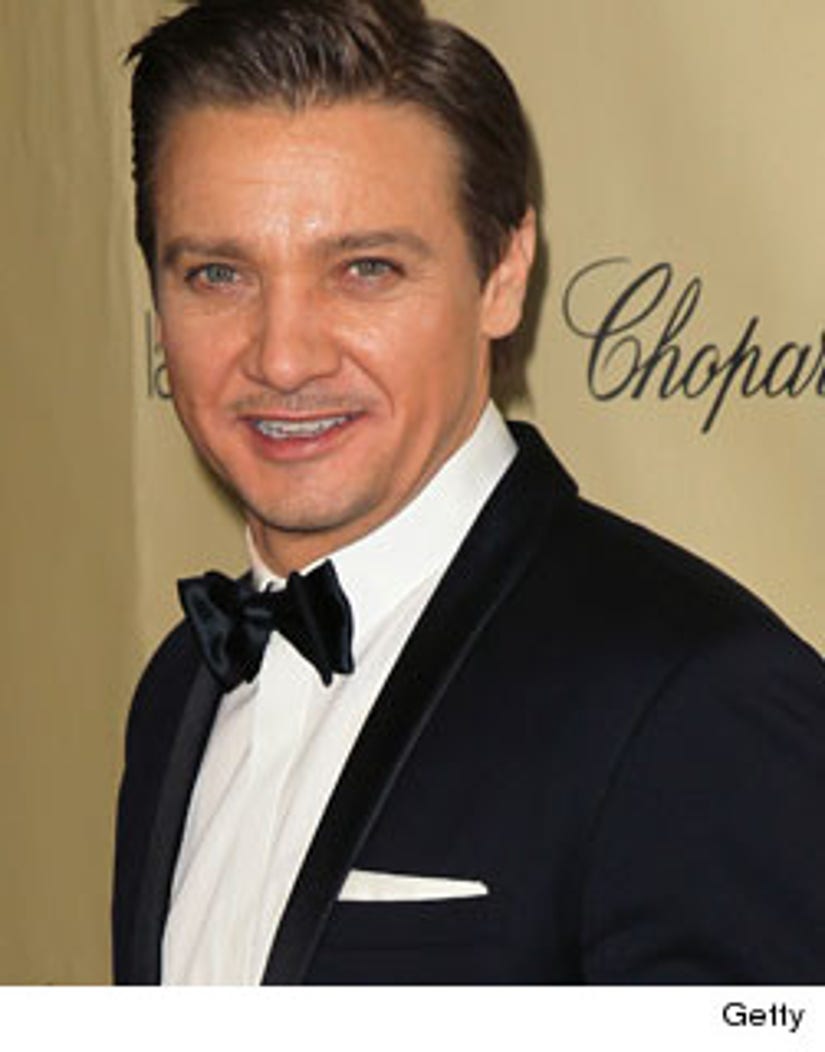 The "Bourne Legacy" star will have a newborn soon!

Jeremy Renner spilled some big baby news at the Golden Globes -- he's going to be a dad.

Us Weekly reports that the 42-year-old was heard talking to Eva Longoria at the award show, when he told the actress his plans to fly back to town when his ex-girlfriend goes into labor.

Renner's ex is reportedly due to give birth next month -- and she's been staying in the actor's Los Angeles abode while she's been pregnant.

Jeremy, who's known for being extremely private, has yet to confirm the baby news ... guess we'll know for sure in a month or so!