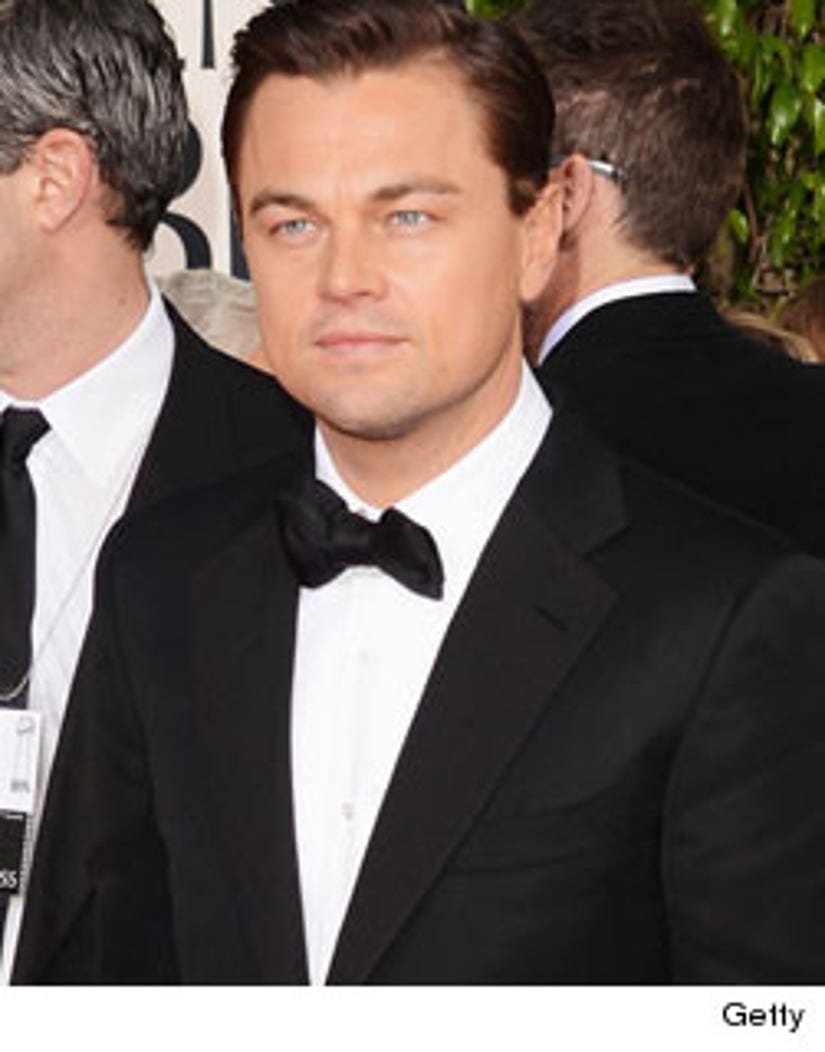 Being in the business since you were 14 sure can take its toll, and Leonardo DiCaprio has decided it's time for a break.

The 38-year-old actor told German outlet Bild that he thinks he just needs a little rest.

"I am a bit drained. I'm now going to take a long, long break," he said. "I've done three films in two years and I'm just worn out."

Leo was nominated for a Golden Globe for his turn as a nasty plantation owner in the recently-released "Django Unchained," will star as literary icon Jay Gatsby in "The Great Gatsby," out May 10, and will tackle stocks with Martin Scorsese in the upcoming "The Wolf of Wall Street," out later this year.

Leo, we think a break is well-deserved, but please don't go away for too long ... we still need you to earn that long overdue Oscar!