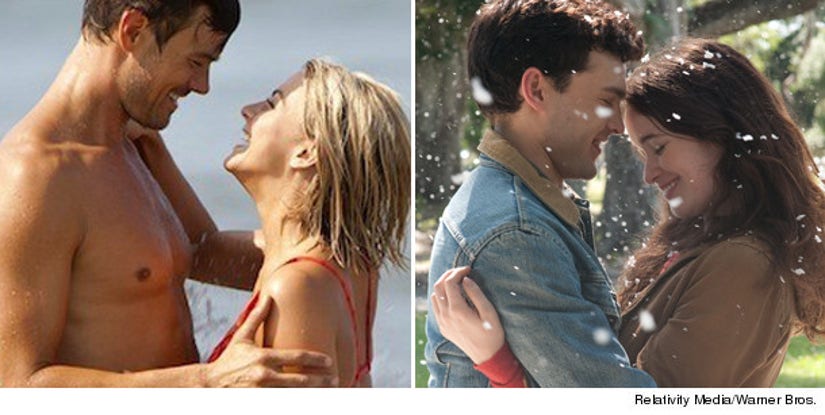 You're springing for a nice dinner and a movie. Which of the two new romantic films will put your date in the mood: "Safe Haven" or "Beautiful Creatures?" (There's "A Good Day to Die Hard," too, if violence gets you going.)

Choice #1 is "Safe Haven," an adaptation of the Nicholas Sparks film with the pretty Julianne Hough and the even prettier Josh Duhamel.

Both films have impossibly attractive leads, gorgeous settings, forbidden romances, surprise twists and of course, the same release dates. We break it down: 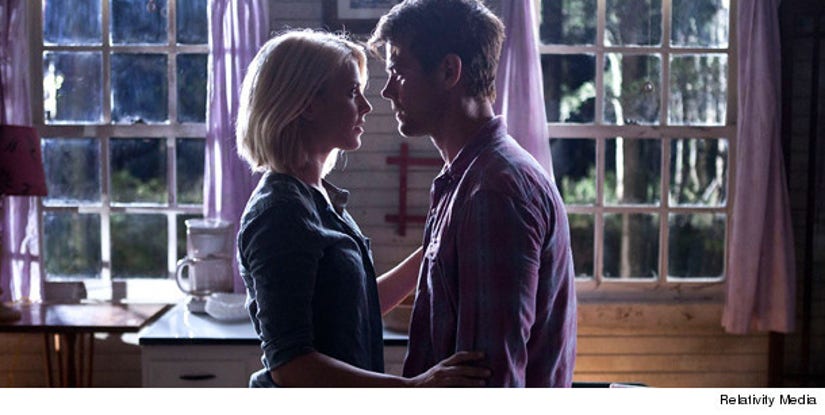 "Safe Haven" is the best Hough's best vehicle to date.

The dancer-turned-actress plays Katie, a young wife fleeing her abusive husband. She finds haven (get it?) in Southport, an oceanside town where tourists come and go. Enter Duhamel as Alex, a widower and father of two who runs the local shop.

Given her history, Katie is distrustful of Alex's kindness but is still attracted to him (I mean, obviously). She begins to let her guard down, which proves to be a mistake since a zealous detective (the always intense David Lyons) is tracking her down.

This is standard Nicholas Sparks' fare: heavy on the romance (there's a boating scene lifted straight from Sparks' own "The Notebook"), hot on the lovemaking and a super schmaltzy ending (featuring a predictable twist that this reviewer saw coming 2/3 of the way into the film).

It's a formula that works though. Hough doesn't overplay the abused wife role, and Duhamel could charm the paint off a boat. Their chemistry is believable and audiences will want to kiss like they kiss. "Safe Haven" is definitely the better of the two films to get you in the mood. 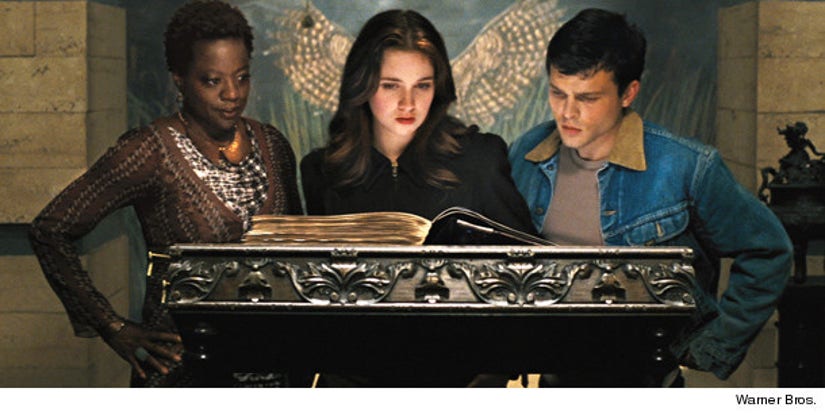 Based on the popular "Caster Chronicles" books by Kami Garcia and Margaret Stohl, its supernatural plot automatically draws comparisons to "The Twilight Saga."

Unlike Kristen Stewart and Robert Pattinson, who were painfully wooden in their first film, leads Alden Ehrenreich and Alice Englert are likeable. Ehrenreich plays Ethan Wate, a handsome high school student who likes to talk rather than brood (ahem Edward Cullen). Englert portrays Lena Duchannes, a Caster (witch) who will be "claimed" by the Light (good) or Dark (evil) on her 16th birthday.

The Southern setting plays heavily into the plot, with overtures of religious and racial persecution. Emma Thompson is wickedly good as Bible thumper Mrs. Lincoln. And Emmy Rossum makes one sexy wicked witch.

There are some flaws: the soundtrack is bombastic and the costumes are more hilarious than high fashion. But this is a film that will definitely appeal to the tween and teen set, because the stars actually act like teens. Ehrenreich does puppy love very well and Englert has a quiet intensity. "Beautiful Creatures" is great if Valentine's Day is your second date, or your parents drop you off at school.

Hopefully, no matter what you choose, your lady will appreciate you seeing a chick flick. Still undecided? Check out both trailers below: