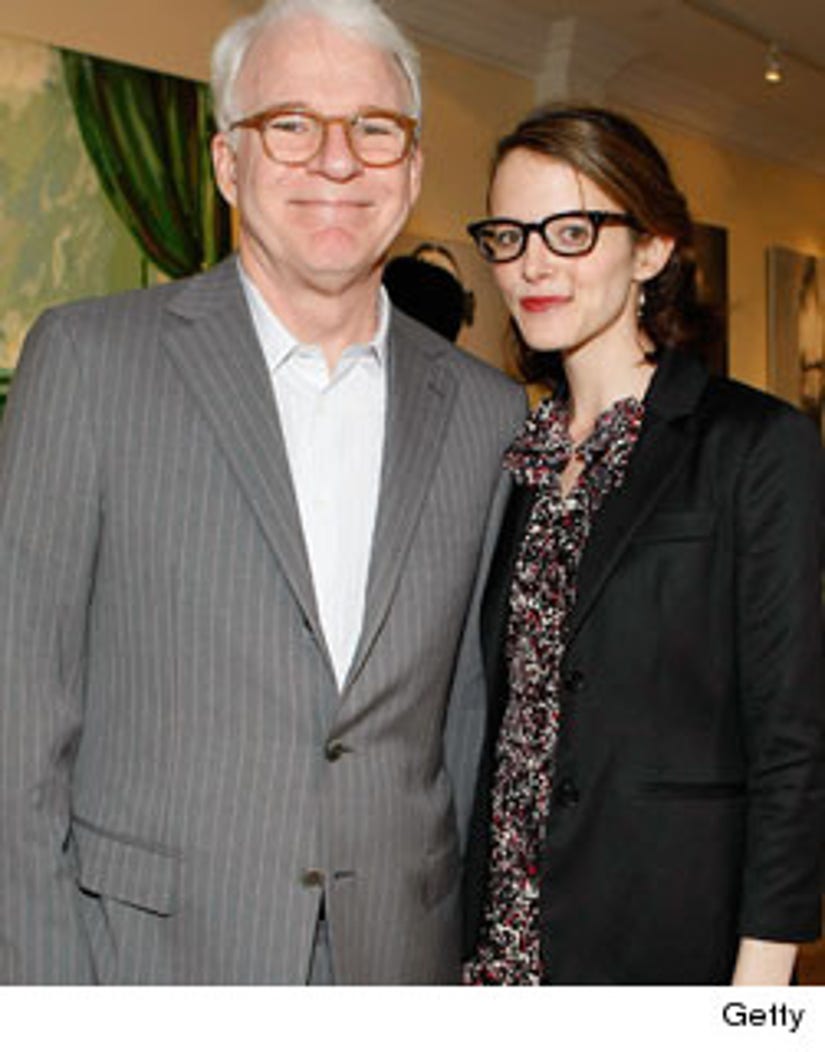 Martin, 67, and his wife Anne Stringfield, 41, reportedly welcomed a baby back in December.

The twosome managed to keep the big baby news under wraps until they were recently spotted in Los Angeles with their bundle of joy.

A source told the New York Post, "They are thrilled. They worked hard to have the baby."

The couple tied the knot back in 2007 after dating for three years. Martin's rep declined to comment on the news.

They say age is only a number -- congrats to the happy couple!