Remember Freddie Highmore, the young wide-eyed Brit who played Charlie in "Charlie and the Chocolate Factory"?

Well Freddie is all grown up now, and he's taking on another famous fictional character: Norman Bates.

The now 21-year-old will play a younger version of the "Psycho" killer in "Bates Motel," a new A&E TV series that explores the life of Norman and his mom Norma (Vera Farmiga) following the death of his father. They move to White Pine Bay to start a new life and business as motel owners, but quickly learn that the town and residents aren't what they seem. Check out the trailer below and an extended clip here.

It's hard to believe it's been eight years since "Charlie" and nine years since Freddie's breakout role in "Finding Neverland." To see how even more child stars have aged, check out the gallery below! 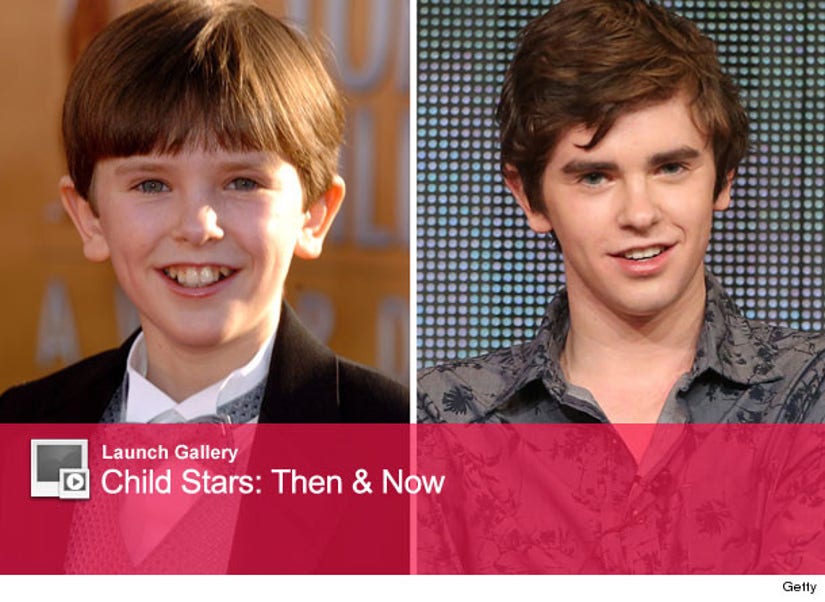