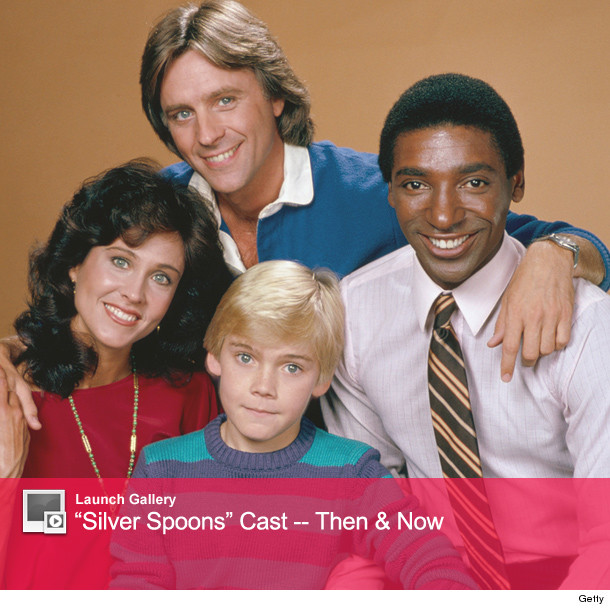 Little Ricky Schroder, who starred in "The Champ" and "Silver Spoons," was honored at  NYC's Friars Club's "So You Think You Can Roast!?" series on Friday night.

Rick, as he goes by now, is 42 years old and has four children ... one of whom is 21 years old! He was one of the most prolific child actors and resurrected his career in the '90s by appearing in the "Lonesome Dove" TV movie and "NYPD Blue." 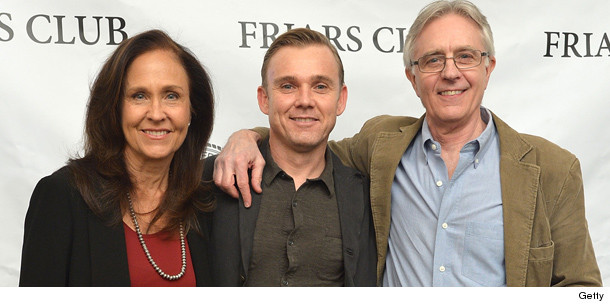 Rick was joined by his "Silver Spoons" parents -- Joel Higgins and Erin Gray -- at the roast. Before the night wrapped, Schroder left the crowd laughing with one final reminder: "For those of you still wondering who I am, I'm not the kid from 'A Christmas Story'!"

His fellow child actors -- Alfonso Ribeiro and Jason Bateman -- also found huge success. Find out what happened to the rest of the cast by clicking on the "Launch Gallery" above!