You're about to feel really old, because Randy Taylor is a grown up.

"Home Improvement" star Jonathan Taylor Thomas returns to TV for the first time since 2005 in next week's "Last Man Standing" -- and we have the first clip of him reuniting with his former onscreen dad, Tim Allen.

The show definitely plays up Thomas' and Allen's history together, with Tim saying "Man, you look familiar" when they first meet.

There's also a joke earlier in the episode where Thomas references being a middle child, a la Randy.

Thomas was last seen on TV in a 2005 episode of "Veronica Mars," and since then has only resurfaced for an EW photo shoot last year.

See more of JTT when the full episode airs next Friday on ABC.

Who else is excited to see the former teen idol acting again? It's been too long. Check out more former '90s and '00s heartthrobs in the gallery below. 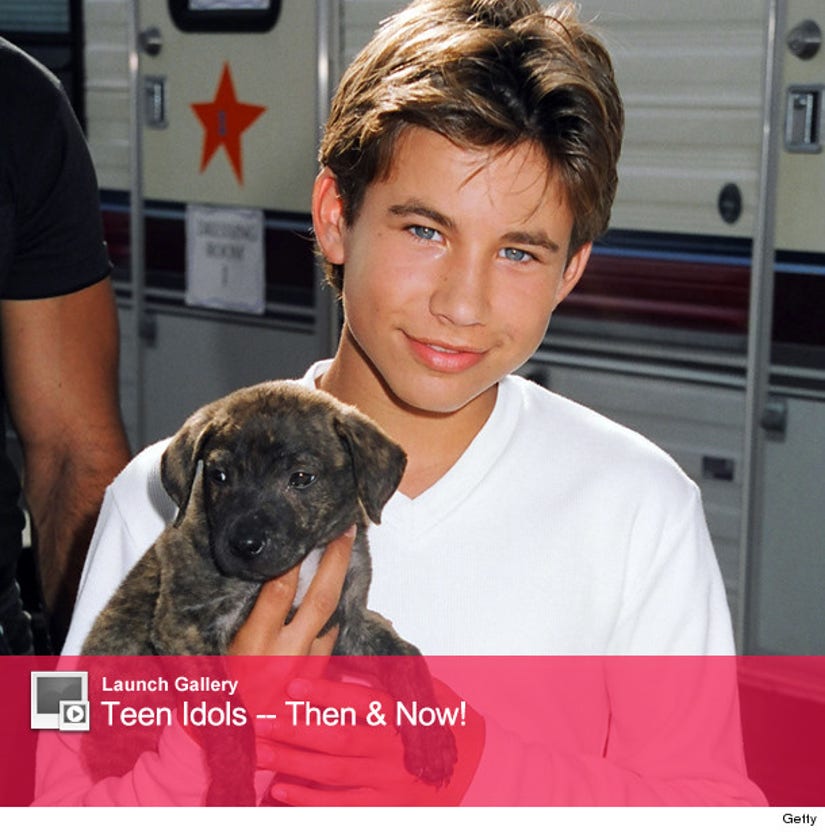