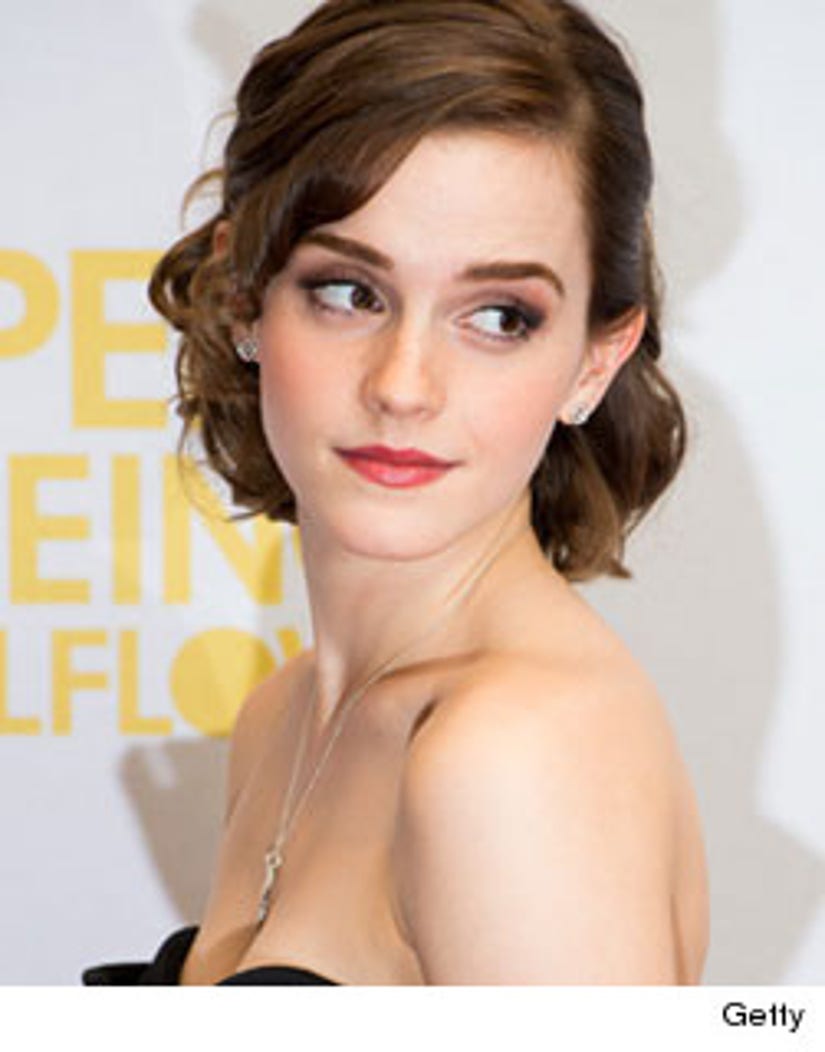 Ever since the (immense) success of the "Fifty Shades" trilogy of books, rumors have run rampant as to who would be cast in the film to play the mysterious sex fiend Christian Grey and his college student victim lover, Anastasia.

"Who here actually thinks I would do 50 Shades of Grey as a movie? Like really. For real. In real life. ?," the 22-year-old tweeted on Saturday.

She followed it up on Sunday, adding "Good. Well that's that sorted then. : )"

It seems we can definitely count Emma out, but who would you like to see in the role of Anastasia? Let us know below, but not before checking out our choices for the perfect Christian Grey.