Rainn Wilson has revealed which other stars auditioned for "The Office," ﻿and it's a pretty surprising list. 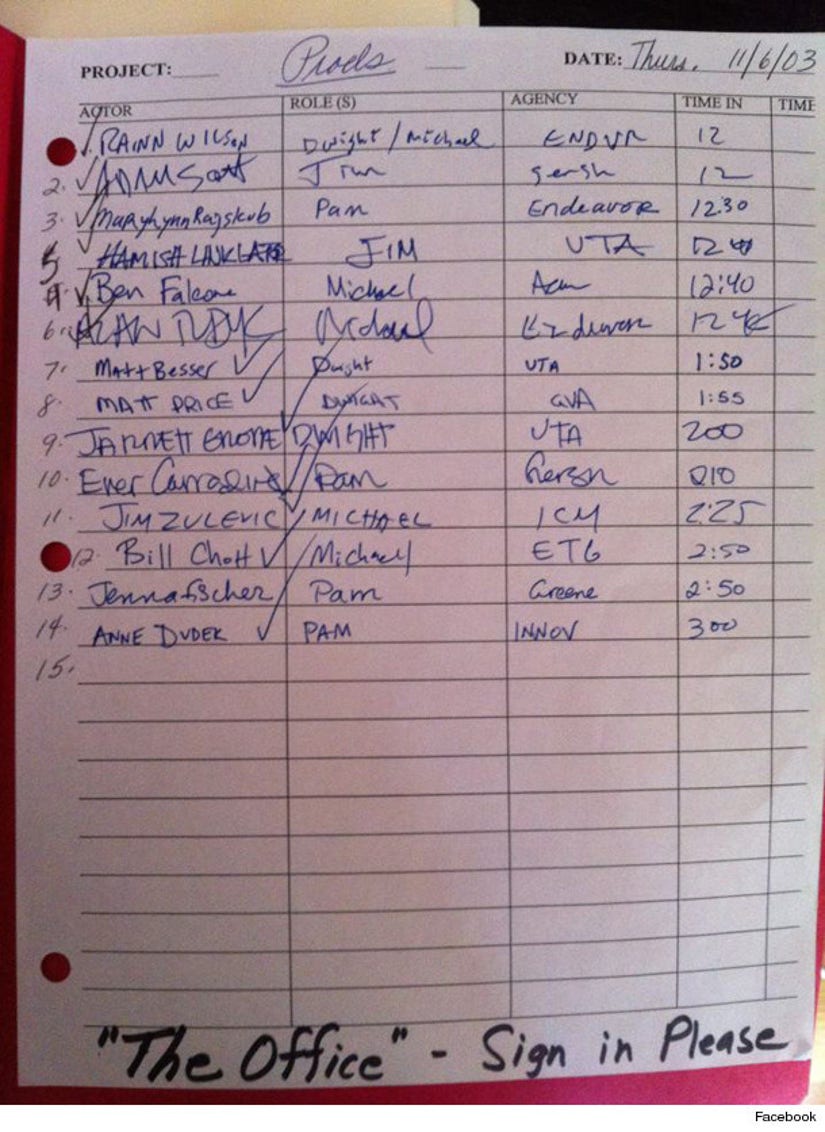 The actor, who plays Dwight Schrute, posted the original sign-in sheet from the casting call on his Facebook page yesterday ... showing he was the first one to audition for the show!

"This is perhaps the greatest Office keepsake I have," wrote Wilson. "So grateful for the best job I will ever have."

So, who else tried out for the show?

Fun to note that Jenna Fischer was the third person to read for Pam ... the role she eventually landed.

The final (and 200th) episode of "The Office" airs May 16. Check out some photos from the cast's wrap party, which was held over the weekend, below. 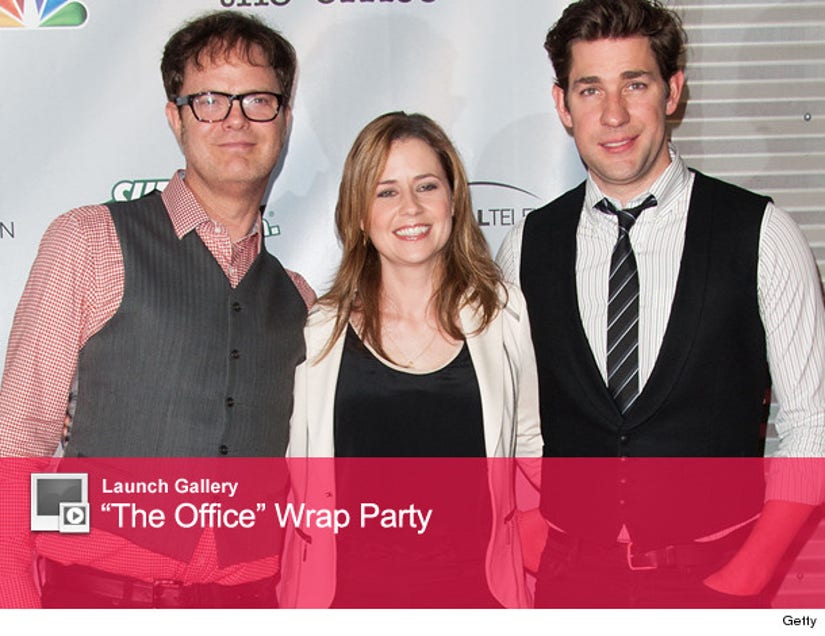