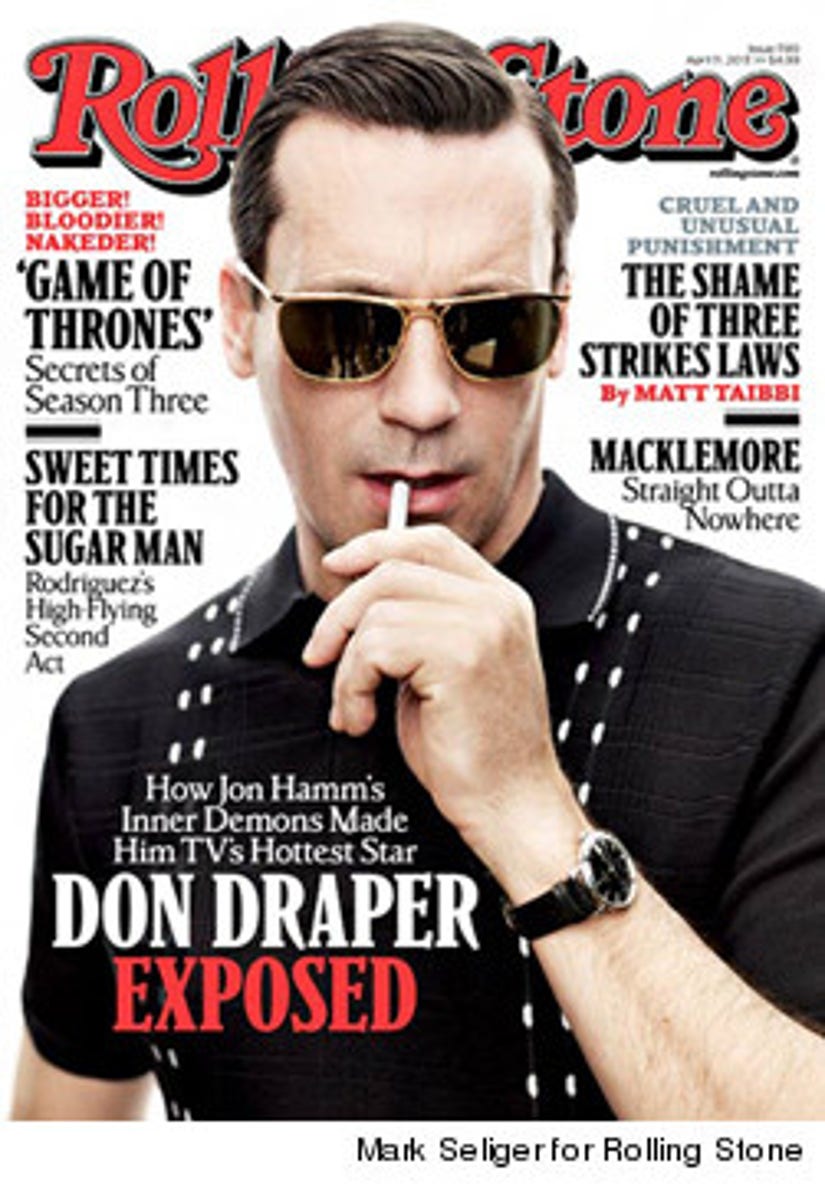 Jon Hamm's "junk" is almost as well known as his character on "Mad Men" -- but he's none too pleased about the media's attention to his private area!

The 42-year-old graces the April cover of Rolling Stone magazine where he gets candid about the infamous paparazzi crotch shots and his character, Don Draper, on the AMC hit series.

Opening up about the recent public attention being paid to his genitals -- which exploded he was reportedly asked to wear underwear on the set of "Mad Men" -- the actor tells the mag, "Most of it's tongue-in-cheek, but it is a little rude. It just speaks to a broader freedom that people feel like they have — a prurience."

Adding, "They're called 'privates' for a reason. I'm wearing pants, for f--k's sake. Lay off. I mean, it's not like I'm a f---ing lead miner. There are harder jobs in the world. But when people feel the freedom to create Tumblr accounts about my c--k, I feel like that wasn't part of the deal [of fame]."

Touche, Mr. Hamm, touche. But there's always a silver lining ... and Jon understands that there could be worse publicity, "But whatever, I guess it's better than being called out for the opposite," he says.

Make sure to pick up the April issue of Rolling Stone on stands now, and click "Launch Gallery" below to see more pics of the "Mad Men" cast! 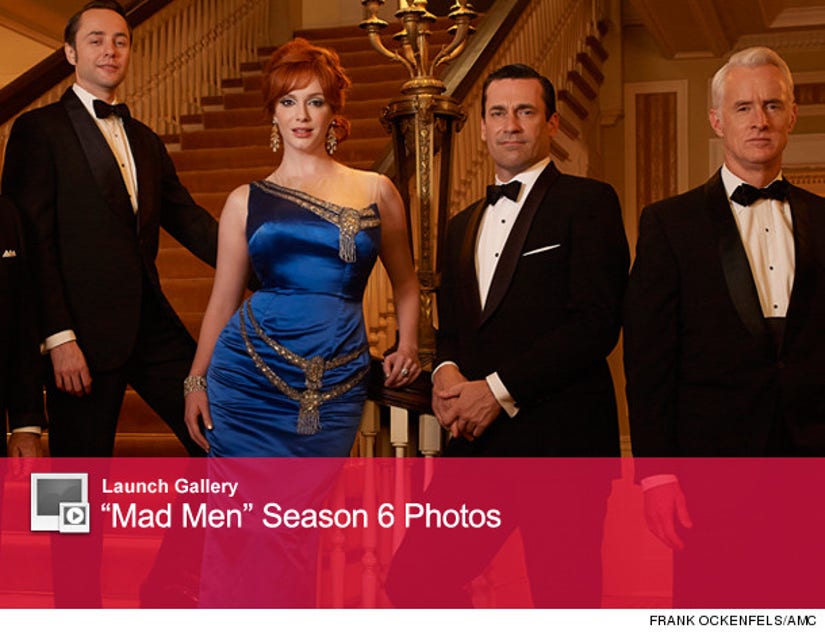