When your parents are two of the most attractive actors, you're bound to be on the receiving end of some good genes.

The 17-year-old daughter of Alec Baldwin and Kim Basinger just posted this bikini photo of herself on her Tumblr page. At a statuesque 6'2", Ireland is signed with two major modeling agencies: IMG Models and Two Management. 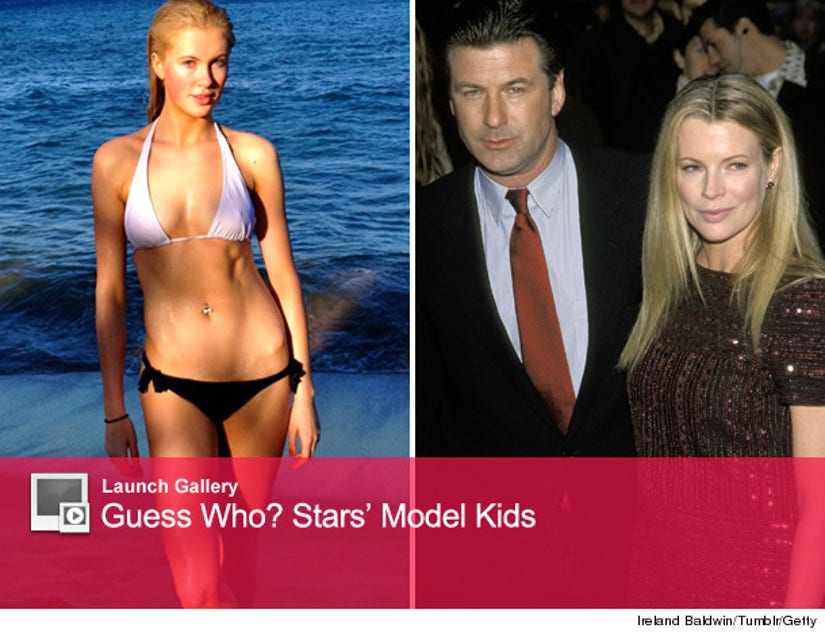 This isn't the first time in the spotlight. Back in 2007, when she was just 11-years-old, Alec called Ireland a "rude, thoughtless, little pig" in a voicemail after she forgot to answer his call.

A judge was so alarmed by the voicemail Alec was temporarily barred from any contact with his daughter. The two have since reconciled, and Ireland attended her father's wedding to Hilaria Thomas, 28, last year.

To see even more celebrity children who have put their good looks to use, click on the "Launch Gallery" above!