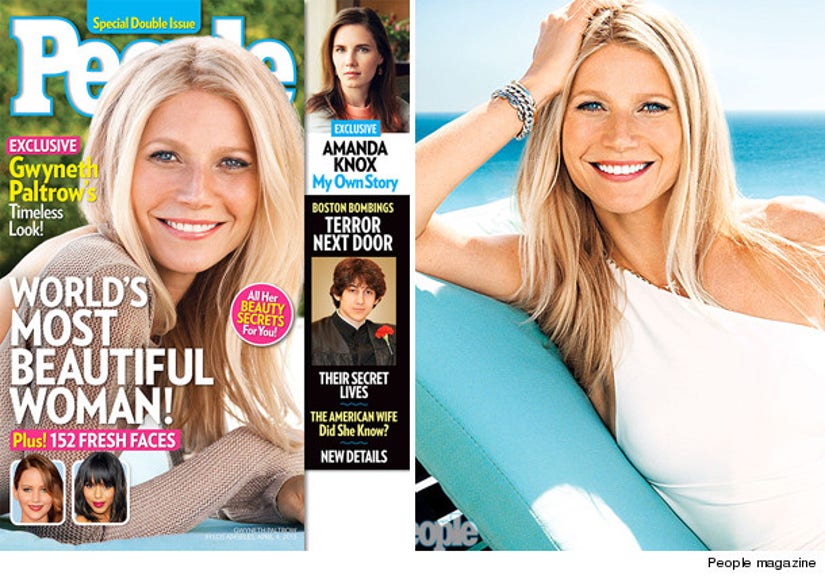 Gwyneth Paltrow is on a roll.

One week after being named the Most Hated Celebrity by Star Magazine, she covers People with a more honorable title: World's Most Beautiful Woman.

The "Iron Man 3" star said she was in shock when she learned she'd landed this year's coveted title, telling the mag that most days she just feels like a normal mom, not a movie star.

The 40-year-old attributes her youthful glow to her workout and eating routines -- Gwyn does the Tracey Anderson Method five days a week and has a gluten free diet.

"It makes me look younger and feel strong," she said of her healthy lifestyle.

We gotta admit, Paltrow does look pretty darn good -- but is she really the "Most Beautiful"?

Vote below, then click "Launch Gallery" to see our picks!

Do you think Gwyn deserves the title? 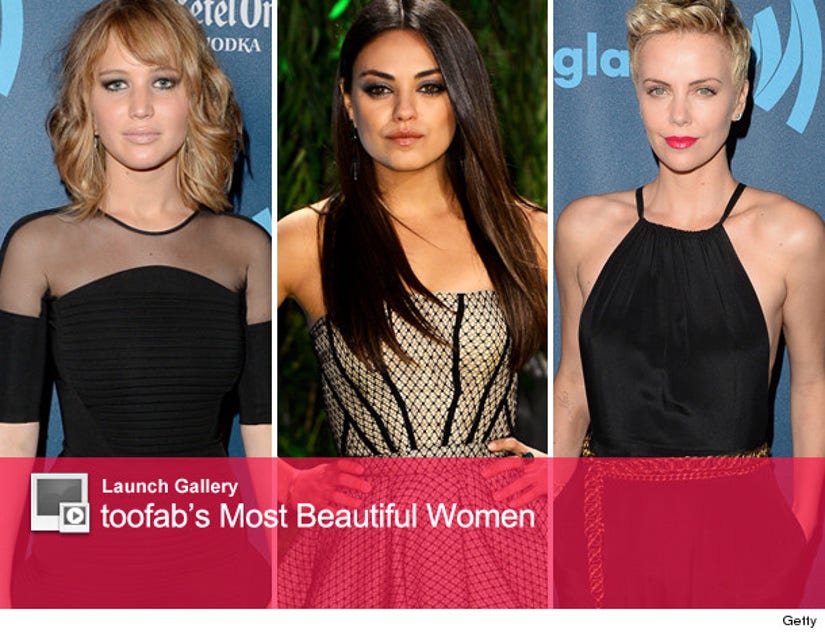