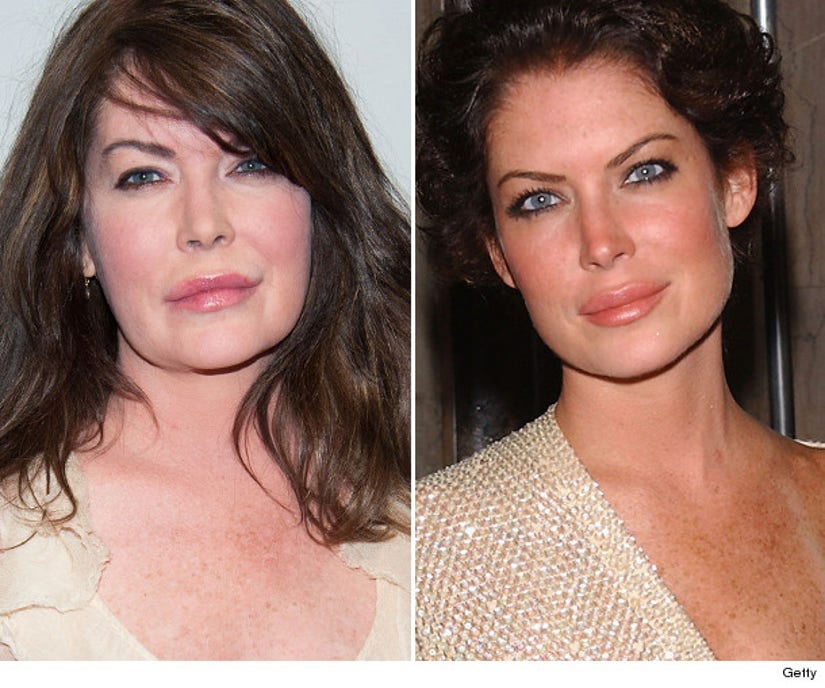 Lara Flynn Boyle has been largely MIA from the public eye recently -- but last night, she resurfaced for a "Wayne's World" reunion.

But the 43-year-old actress, who hasn't done a red carpet since 2010, looked a little bit different than the fresh-faced "Practice" and "Twin Peaks" star fans once loved (right).

Boyle was joined at the Academy of Motion Picture Arts and Sciences event by costars Mike Myers, Dana Carvey and the ageless Rob Lowe and Tia Carrere.

The movie celebrated its 20th anniversary in 2012 -- see how the entire cast has aged through the years in the gallery above!