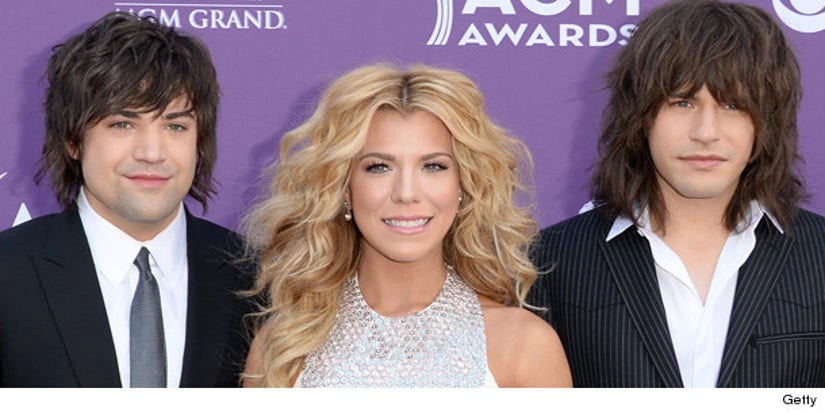 The Band Perry are using their platform to spread awareness!

The country group comprised of Neil Perry, Kimberly Perry and Reid Perry chatted with toofab's Brittany Kyles where they opened up about their latest initiative, Outnumber Hunger, their chart-topping debut single "If I Die Young" and their upcoming tour plans.

Outnumber Hunger has teamed up with General Mills in a national campaign to help fight hunger in local communities. Their programs have already served more than 12 million meals since March 2012.

"It's the second year we've been involved and this is so near and dear to our heart. We saw it up close and personal when we visited our national food bank line, and it's shocking to think that this isn't just a third world problem, it's happening in our country, in our neighborhoods,” Kimberly said.

Neil added, "The way they [Outnumber Hunger] educate people is what drew us to the initiative; they do a really great job at that."

According to the USDA one in six Americans struggle with hunger, which is why, now more than ever, action needs to be taken. This is the second year the group's worked with Outnumber, and this year they want to bring even more awareness to the cause ... especially in these spring and summer seasons.

"We want to continue spreading the word, that's our big goal this year. We have this platform and we want to use it. Also during the winter and the holidays food banks get a lot of donations and volunteers, but in the spring and summer there's not as much help. This year we've become the face and we want to be more involved," Neil said.

The country singers hope that by spreading the word on a public platform, they can help motivate people to get involved. So, how can you help?

"If you have time to donate to local food banks, do it. Get your hands dirty from time to time and volunteer," Kimberly told us. 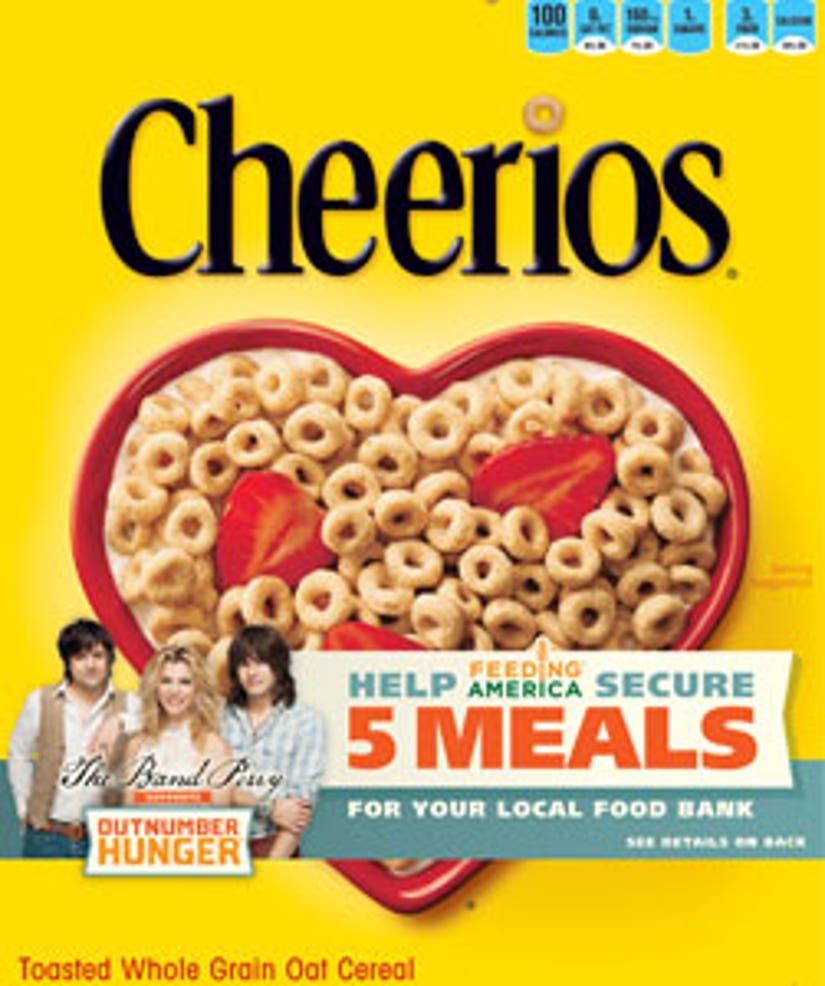 Now that Outnumber has teamed up with General Mills, even consumers can help the cause by purchasing specially marked products with The Band Perry and the Outnumber Hunger code. For every code that is entered online, General Mills will donate $.65 to help feed America.

The group also opened up about their hit single "If I Die Young" and their upcoming tour plans. If you're anything like us, you fell in love with the tune (country fan or not).

Kimberly said that when she was writing the chart-topping number, she was coming from a place of "contempt" -- but she's happy that the song resonates with many people.

"There are so many different ways people interpret the song, it helps people deal with loss and grief. I was in the spirit of contempt when I wrote it, I was daydreaming and thinking about what I've done and what I want to do. We're not promised another day. It's really about seizing the day. [The song] really helps people with vulnerable moments," she said.

While Kimberly wrote the hit single, the group generally work together. And because working with your family can get ... er, sticky, the band operates under a democratic fashion.

"We usually get in discussions over creative and business ideas, we all have our own opinions and we're hard-headed, so we vote. It's a democracy, and the majority wins," Reid said.

The Band Perry has big plans this year, they're touring all summer with the Rascal Flatts and they're in the works of creating their own headline tour for 2014!

And if there's one artist the country crooners could collaborate with, it'd be Bruno Mars. "We're big fans of Bruno Mars, we love his writing, love his shows. He really brings back Motown with a modern rock 'n roll essence," Kimberly said.

A collaboration would be pretty cool, right?

Make sure to check out www.OutNumberHunger.com for more information on how you can help stop hunger in America!