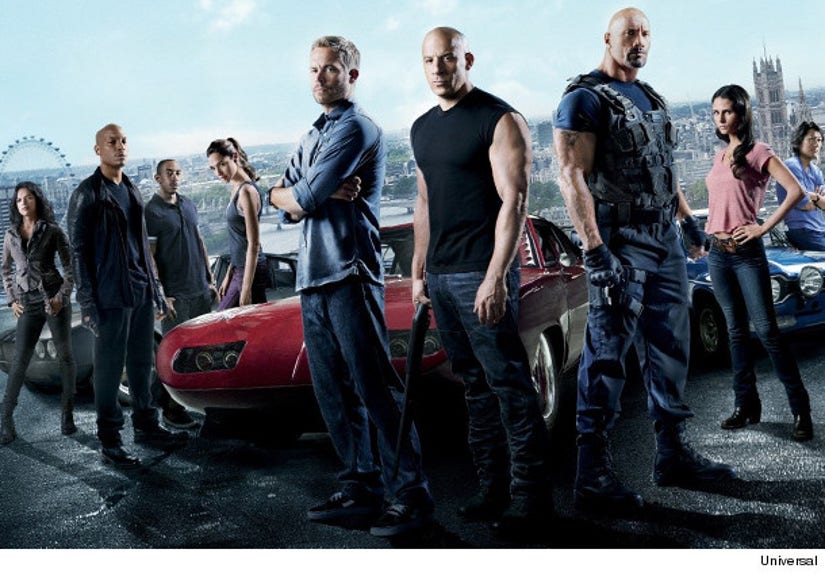 "Fast and Furious 6" broke the bank this weekend, easily defeating "The Hangover Part III" at the box office -- so where does the franchise go next?

Even before the film's $120 million opening, Universal had already green-lit a Part 7 and a mid-credits sequence unveiled the next film's villain.

During the credits, we see a replay of Han's death scene from "The Fast and the Furious: Tokyo Drift" (remember, "Tokyo" takes place after the events of 4, 5 and 6 in the "F&F" timeline).

And while it appeared Han died in a car crash in the 2006 film, the scene was re-shot to show that Sung Kang's character was actually gunned down by a new, mysterious British bad guy played by Jason Statham.

"You don't know me yet, but you will," he then says in a menacing phone call to Dom (Vin Diesel), a phone call that will likely bring Toretto's crew out of retirement for the 7th film.

Adding "The Transporter" and "Expendables" star to the mix is sure to add even more fire to the franchise, which seems to get better and better with each film.

But, so far, little is known about who he's playing.

According to IMDB, Statham is playing a someone named "Ian Shaw" -- and many are assuming he's the brother of Luke Evans' character in "Furious 6," out to avenge his bro's death.