Melissa Joan Hart knows it all when it comes to growing up in the spotlight.

The former Nickelodeon star appeared on "Watch What Happens Live" with Andy Cohen last night on Bravo, where she gave some advice to fellow Nick alum Amanda Bynes.

"Get rid of the face piercings, that's a bit much," Hart said, before explaining how she transitioned from child star to "normal" adult.

"I think it's a combination of good parenting, good work ethic and that kinda thing," she says. "Back then it was easier because I kept my private life private. Social networking ... I don't know where I would be these days."

Both Andy and guest Khloe Kardashian chimed in with their advice too: Step away from Twitter!

Not a bad idea for Amanda, who keeps getting embroiled in wars of words with other celebs on the social networking site.

After attacking Rihanna (and then denying it) over the holiday weekend, she went off on John Legend's model fiance Chrissy Teigen on Tuesday.

Bynes unloaded on Chrissy after the model tweeted "The fact that Amanda Bynes has any "support" to retweet is really unsettling ... support people with mental illness, yes. But don't condone/enable scary and poor behavior."

In a rambling response, Bynes tweeted "Ur not a pretty model compared to me. I signed to Ford models @ age 13. I don't look up to u beauty wise. I'm far prettier than u! I'm offended that you're saying I have a mental illness when I show no sign of it, but thankfully not one man that wants me wants you and you are an old ugly model compared to me! You look 45!" 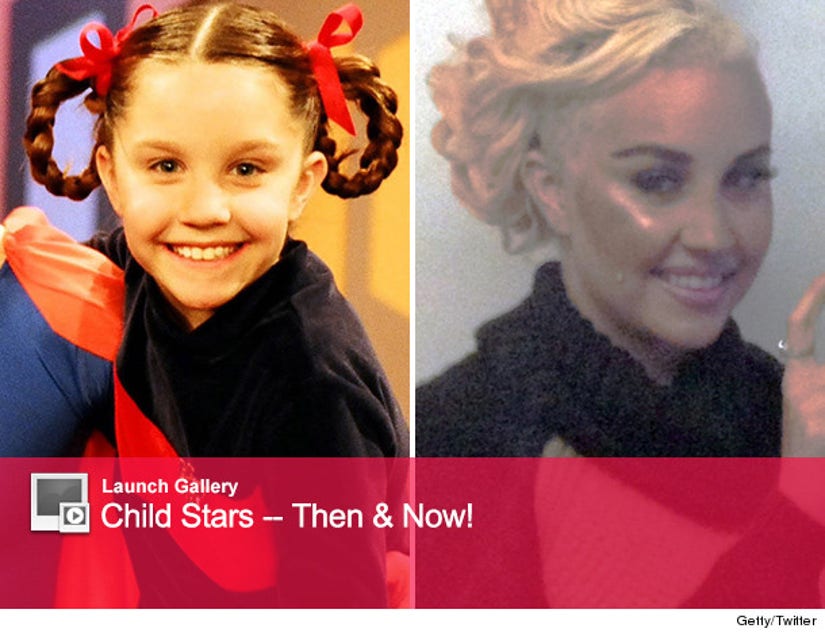