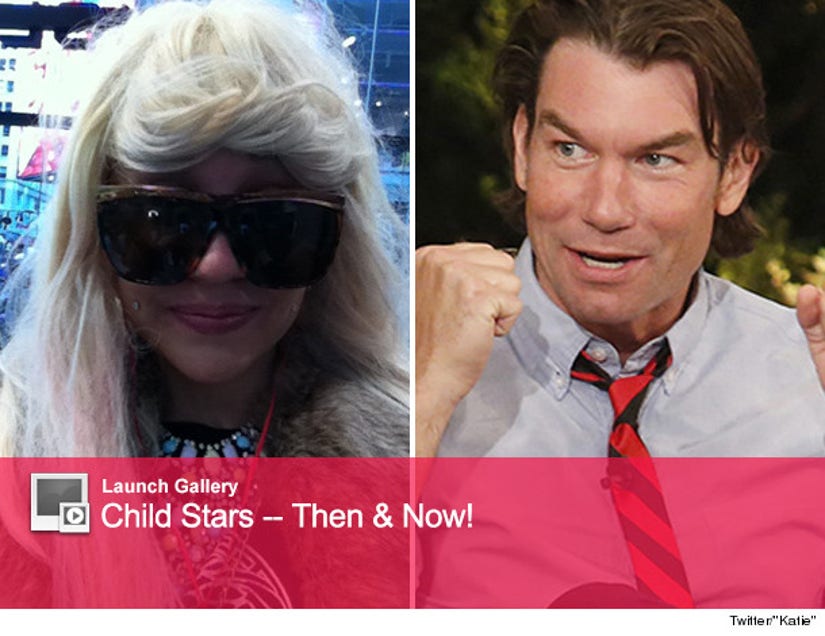 Amanda Bynes is still a hot topic ... at least for Katie Couric.

O'Connell famously starred in "Stand By Me" when he was just 11, but has gone on to become a successful adult actor, starring in "Sliders" and a slew of movies.

And while he didn't name Amanda specifically, he referred to people "on Twitter" and "throwing things out their window." See what he had to say about Amanda, and whether or not he'd like his twin daughters (with wife Rebecca Romijn) to enter showbiz:

toofab polled you last week, and 90% of you think Amanda will end up a failure. At least someone is willing to invest in her; Daniel Herman of Chinga Chang records has reportedly offered her a deal with his rap label.