Objectifying men can be fun -- even for Ellen DeGeneres!

While in Australia, the talk show host is on the hunt for the hottest underwear model down under -- and she has the contestants jump through some crazy hoops before crowning a champ.

From push-ups to dancing "Gangnam Style" and even giving lap dances, these sexy Aussie's bring their A-game for the hilarious competition!

Check out the video above and see the sexy competitors stuff their stuff for the talk show host and find out who wins for Sydney. He'll compete against other half-naked studs from other areas of the country later this week.

The cheerleader-turned-male-model is our favorite contestant -- a real man can shake a pom-pom, right?

Which one of the male models is your favorite? Sound off below! 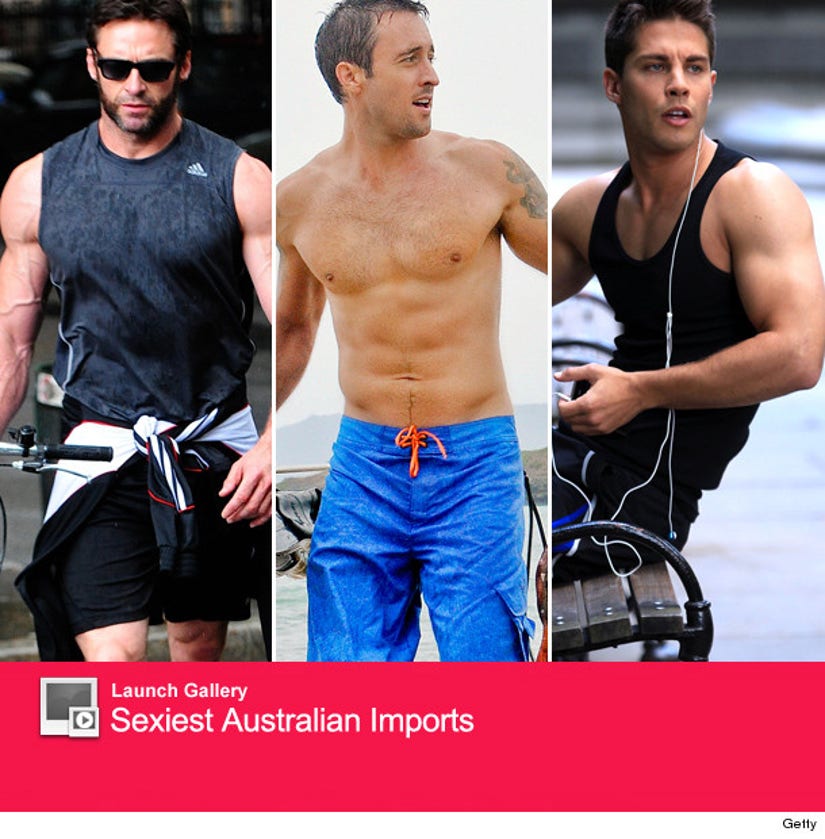