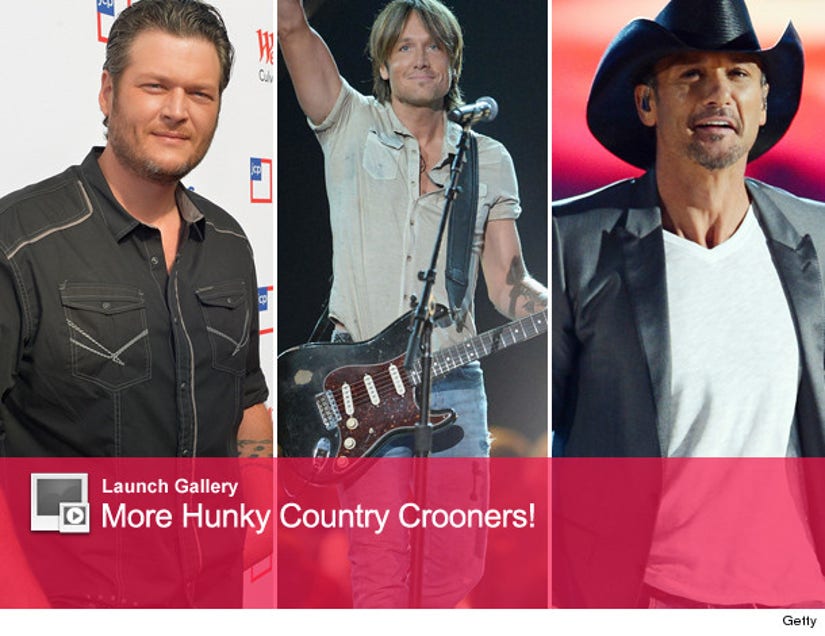 Blake Shelton has had a hugely successful career in the music world -- he's won numerous accolades, including the CMT Awards' Male Vocalist of the Year in 2010, and the Academy of Country Music Awards Best Song of the Year trophy for "Over You."

Aside from topping music charts, the country artist is a fan favorite on "The Voice." And he must be a pretty great coach -- Shelton's team member, Cassadee Pope, won Season 3 of the singing series.

Blake met Miranda Lambert in 2005 at the CMT's Greatest Duets Concert, and after four years of dating, the "Hillbilly Bone" singer proposed in 2010, and the twosome were married the very next year.

Who's the hottest? Sound off below!