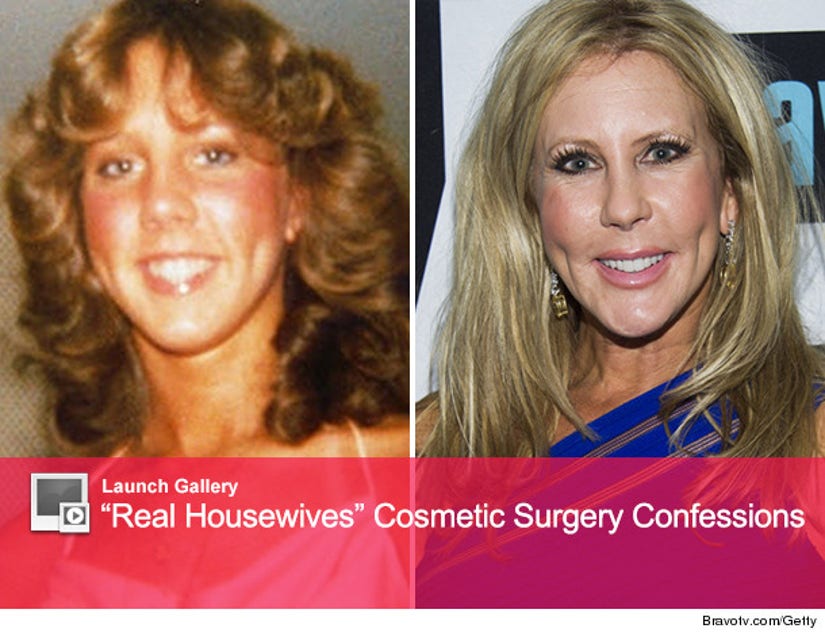 "The Real Housewives of Orange County" are turning 100 ... and they still look good.

Vicki Gunvalson, The OG of the OC, has outlasted them all, and looks better than ever thanks to a little nip/tuck. Click on the "Launch Gallery" link above to see how the women of Coto de Caza have "changed" throughout the years. Some are barely recognizable from their former selves!