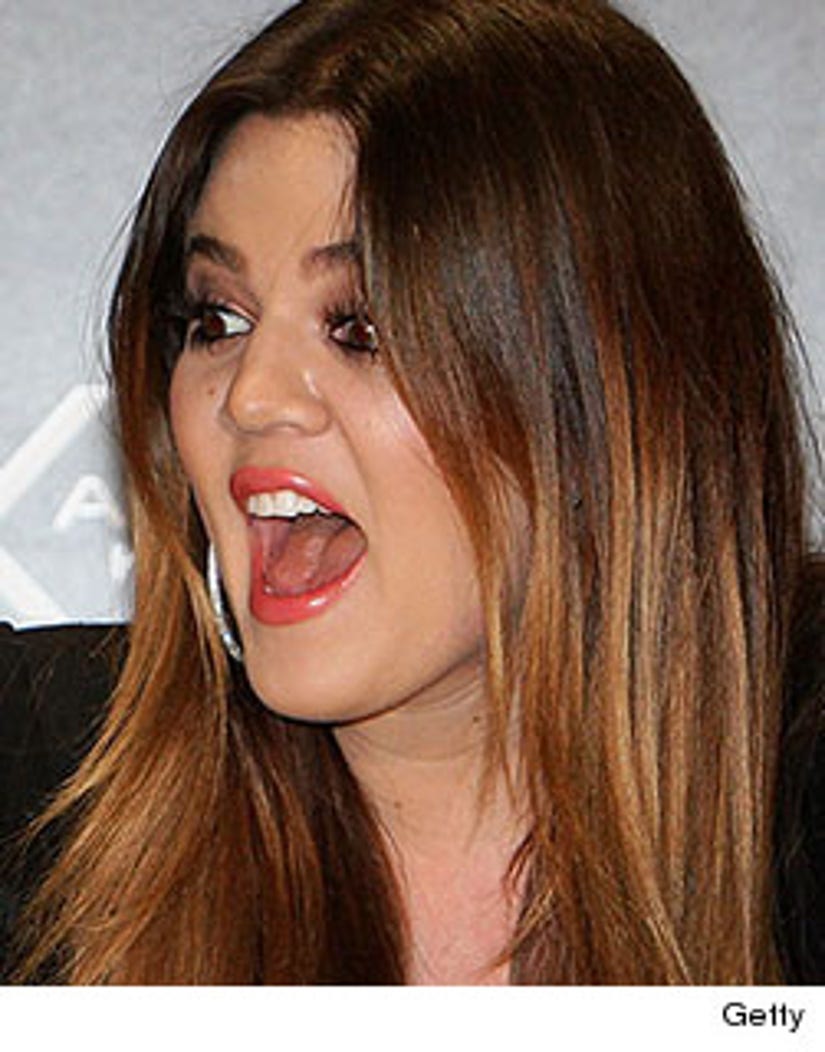 Khloe Kardashian is known for telling it like it is, but that's why we love her!

And as she celebrates her 29th birthday we wanted to take a look back at some of our favorite Khloe-isms!

Whether she's being brutally honest, poking fun at her sometimes-ridiculous momager, Kris Jenner, or picking on her sisters, Kim and Kourtney Kardashian … the girl has got some great one-liners.

Even though Khloe turns another year older today, we hope she stays exactly the same!

Check out all of favorite Khloe quotes below and click here to see her outrageous moments!

1. Khloe to Kris Humphries: “Do you know why I call you Frankie? Because you remind me of a glimpse of Frankenstein. You just need little bolts right here [points to neck].”

3. Khloe to Kris Jenner: “Your hair is like shorter than a vagina's bush!”

4. Khloe on Kourtney: "Wow my sister has changed. She used to whip her boobs out for no reason. Now she does it to feed her child."

6. Khloe on Kim: “Your boobs look good. They don't look so gigantic."

8. Khloe on kids: “A lot of adults don't think it's their place to interfere with kids, I interfere all the time.”

9. Khloe on Kim: “Her nickname isn't Elizabeth Taylor just for the diamonds.”

10. Khloe on Kris and Kim: “Kim and Kris, we wish you the best and a long future together. Til death do you part. Death, 26-year-old, death.”

11. Khloe on that time of the month: "Don't go into the ocean while on your period because a shark is going to attack you."

12. Khloe on Lamar Odom: If I even imagined someone talking to my husband too close, I would beat the crap out of them."

13. Khloe on writing Kim's prenup: “She'll thank us all later when she still has a place to live.”

14. Khloe on Rob Kardashian's eating habits: “A moment on the lips is a lifetime on the hips.”

15. Khloe on nip-slips: "I have a nipple obsession and personally love when women show their nipples— perhaps I was a member of a nudist colony in my last life."

In addition to her sharp humor, Khloe's got a sharp sense of style. Check out the newly svelte star's looks below. Happy birthday Khloe! 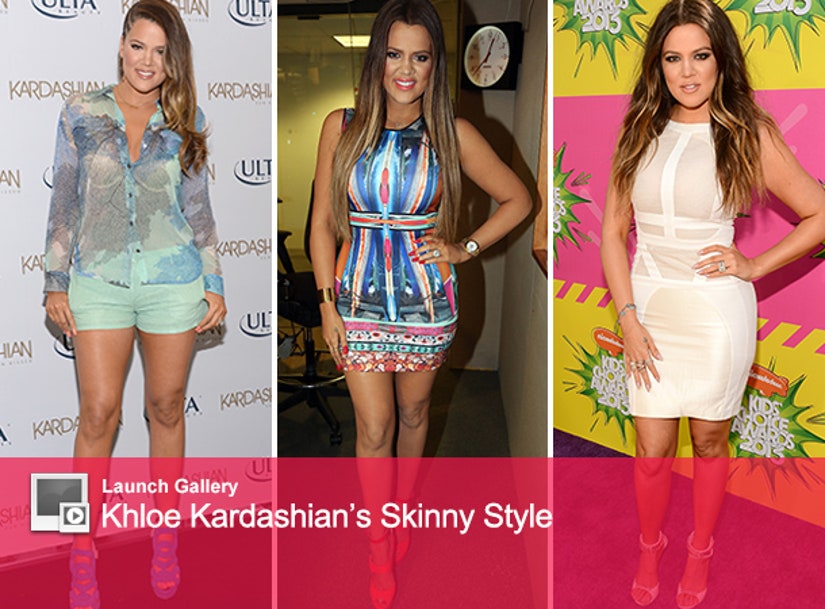