This may be the cutest video of David Beckham ever -- showing him long before the tattoos, Posh Spice and the fame!

While playing for the Manchester United youth team at the age of 17, Beckham was groomed for soccer super-stardom and even went through media training to learn how to interview with the press.

This just-unearthed video shows a baby-faced (and totally adorable) Becks doing some role-playing with a faux reporter in 1993, fielding questions like a seasoned pro.

Beckham would stay with Manchester United until 2003, before playing for Real Madrid and the Los Angeles Galaxy.

He retired this past March, which would be 20 years after this video was made. Crazy how time flies!

Think he knew then how huge a celebrity he'd be now? Check out more stars before the fame below! 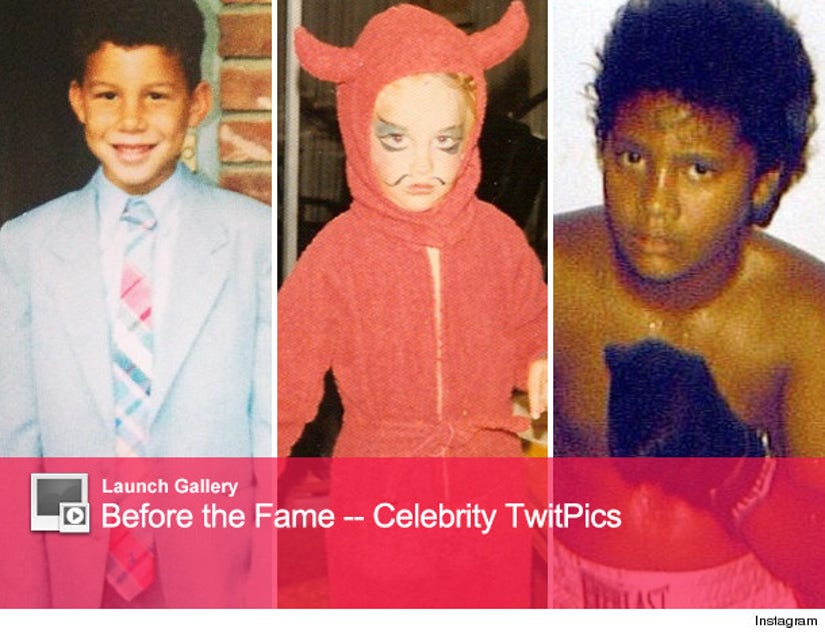