When the "Glee" star accepted her Choice TV Actress award, she used her acceptance speech to thank fans for all their support.

"I just wanted to be here today to personally thank all of you and tell everyone out there how much your love and support has meant to me over these very past few difficult weeks,” she said (via Just Jared).

"Not that I had any doubt before, but you guys are most certainly the greatest fans in the world and I wanted to dedicate this award to Cory,” she added, choking back tears.

"For all of you out there who loved and admired Cory as much as I did, I promise that with your love we're going to get through this together. He was very special to me and also to the world," Lea continued. "We were very lucky to witness his incredible talent, his handsome smile, and his beautiful beautiful heart. So whether you knew him personally or just as Finn Hudson, Cory reached out and he became a part of all of our hearts and that's where he will stay forever. So thank you guys so much. Thank you.” 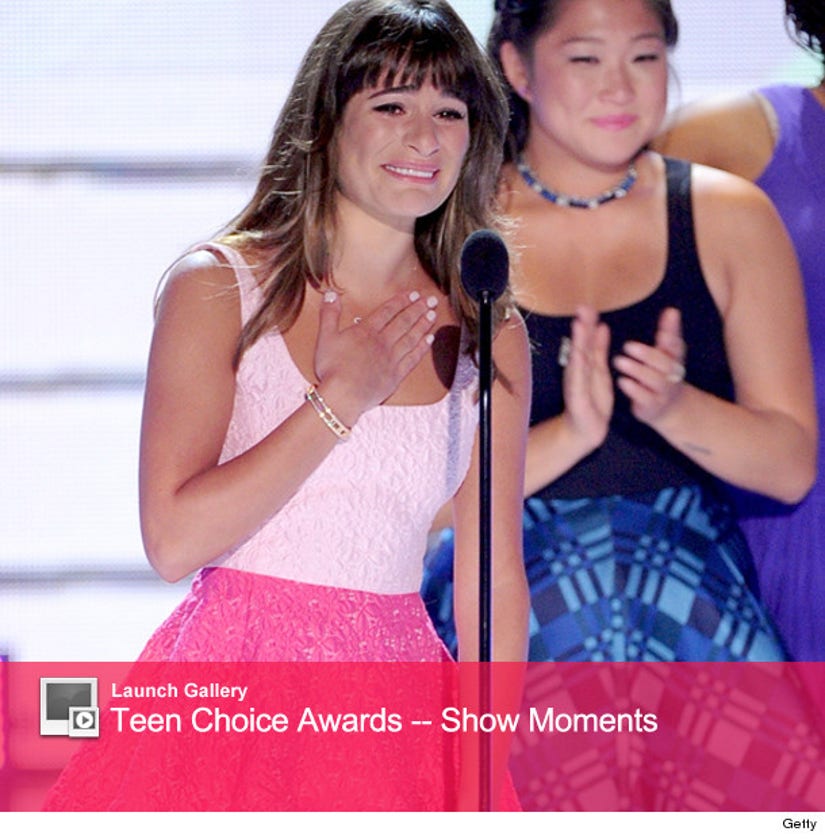 For more Teen Choice Awards, check out the red carpet photos below: 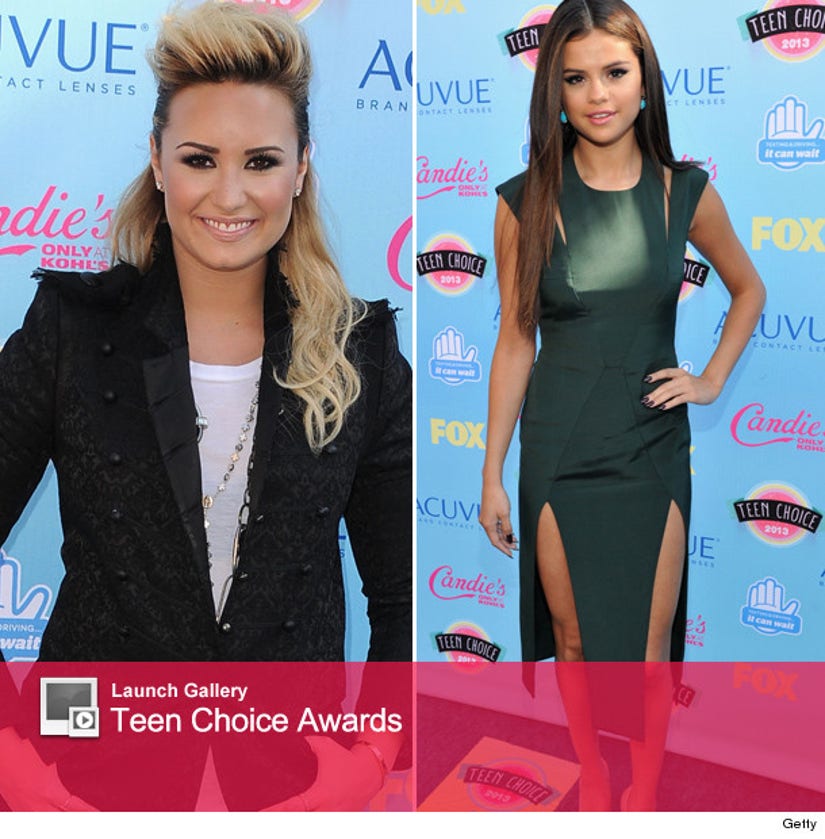