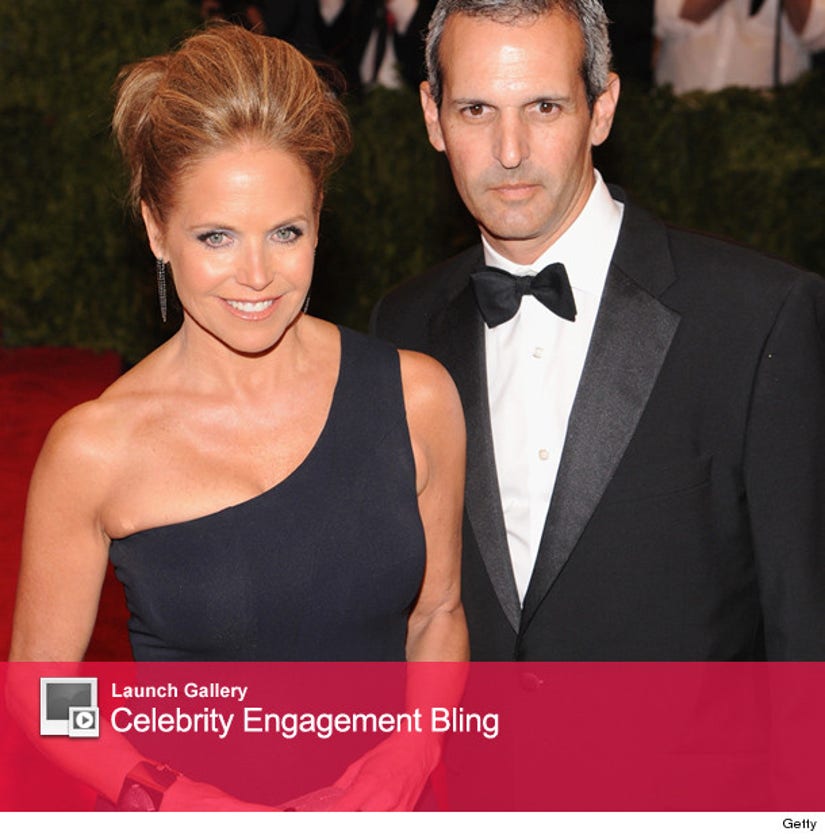 Katie Couric is getting remarried -- 15 years after the death of husband Jay Monahan.

The 56-year-old talk show host and mother of two is set to marry 50-year-old financier John Molner after he reportedly popped the question at sunset on a beach in East Hampton, NY over Labor Day weekend.

Couric and Molner, head of mergers and acquisitions at Brown Brothers Harriman, started dating in 2012.

Yes it's true! So touched by all the kind Tweets & warm wishes-thank you! A great end to the summer & looking fwd to seeing you all Monday!!

Earlier this year, Couric said she thought she'd have walked down the aisle again already -- telling More magazine "It's actually surprising to me that it has been almost 15 years and I haven't remarried."

"I always wanted a father figure for my daughters [Ellie and Carrie], but it hasn't worked out that way. I've had long-term relationships, but they haven't turned into life-long partners," she said in January.

"I really did love my husband a lot, but after Jay died, I always thought I'd end up like Florence Henderson on The Brady Brunch." 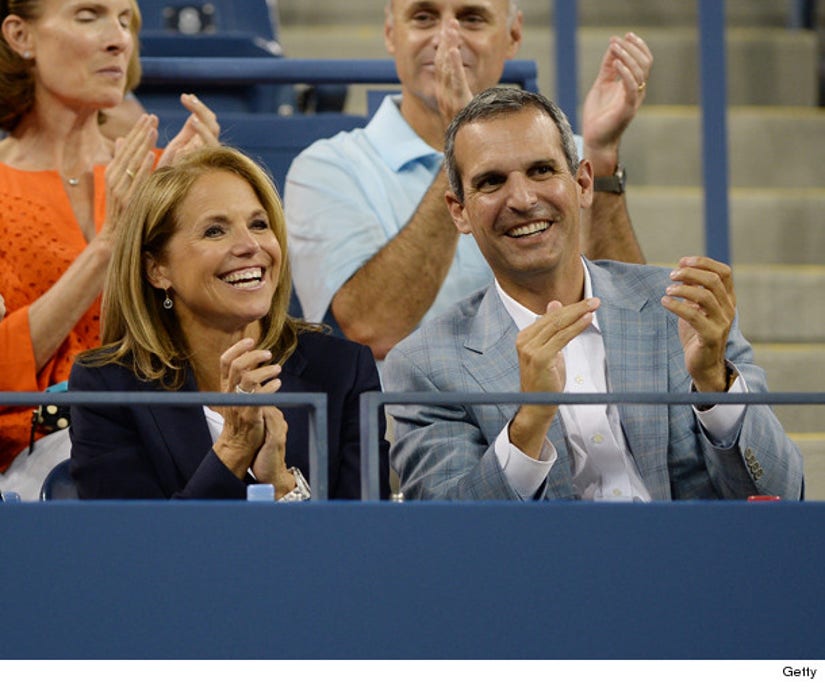 Before heading to the Hamptons, Couric and Molner were spotted in the audience at the U.S. Open last Tuesday -- where they appeared to be having a great time together.