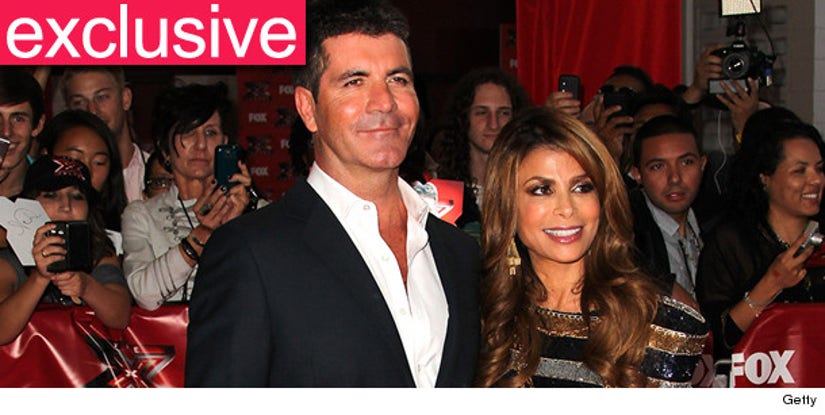 But no one was more shocked to learn that the biting Brit was expecting his first child.

toofab's Anna Kachikyan caught up with Paula at the Brent Shapiro Foundation Summer Spectacular over the weekend, where she was asked if she ever expected Simon would become a father.

When asked if she thinks he'll be a good dad, Paula took a long pause, gave an awkward look and said, "I think the kid is going to end up being the dad to Simon."

Looks like Simon isn't the only one with the sarcastic mouth, though he'll disagree with Paula.

The 53-year-old father-to-be told our sister site TMZ that he's excited for his child with his (married) girlfriend Lauren Silverman and that he's "going to be a good dad."

As for the new "Idol" judging panel of Keith Urban, Harry Connick Jr. and Jennifer Lopez, Paula has nothing but praise, especially for J.Lo. "I think that's wonderful for her. I think all three of them are going to be great. They have a really great team."