It's a big year for returning favorites like "How I Met Your Mother" (the mom has finally been revealed) and "Glee" (which will address the death of star Cory Monteith). But it's an even bigger year for the 25+ new shows that are debuting this September and October. Don't worry ... toofab is here to help. That's why we've pulled a gallery of this season's 10 must-watch shows: 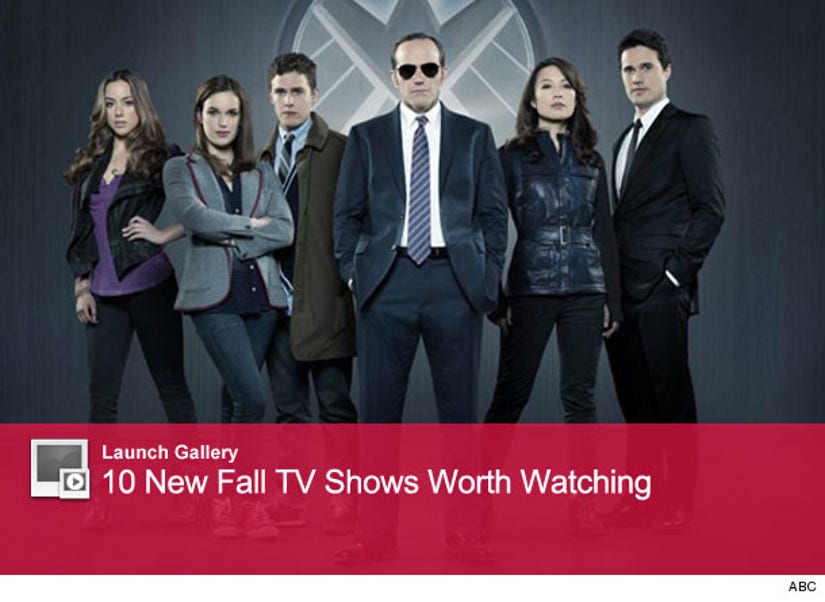 With the box office success of "The Avengers," ABC is banking on "Marvel's Agents of S.H.I.E.L.D.," which features an elite special ops team dealing with the emergence of superpowered beings. Another new sci-fi fantasy entry is "Once Upon a Time in Wonderland." Both shows are highly anticipated and will hopefully deliver.

As for comedies, we can't wait to see more of "Pitch Perfect" star Rebel Wilson. The Aussie wrote and stars in ABC's "Super Fun Night." The series will follow Rebel and two of her nerdy friends who make a pact to have fun every Friday night (we are rooting for you Rebel!). 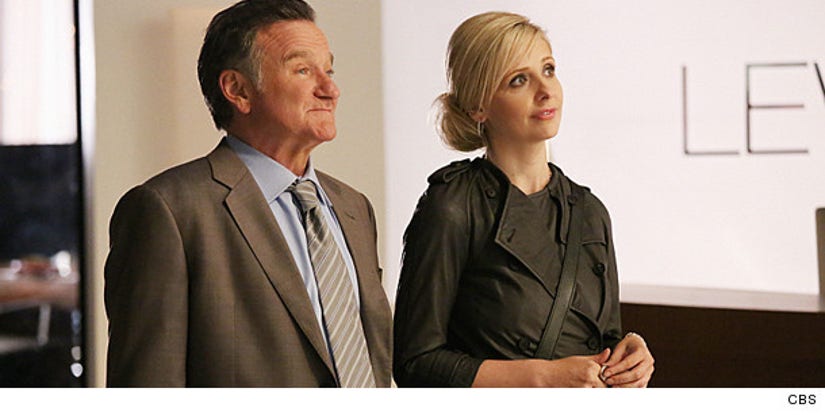 Other comedies to keep an eye on are CBS's "The Crazy Ones," featuring the odd pairing of Robin Williams and Sarah Michelle Gellar and NBC's "The Michael J. Fox Show," marking the actor's regular return to television for the first time since leaving "Spin City" in 2001.

But the two shows our staffers are most excited to see are NBC's "Hostages" -- an intense thriller starring Dylan McDermott, and Showtime's "Masters of Sex," a "Mad Men"-esque period drama tackling a taboo topic.

Click “Launch Gallery” above to see the Top 10 shows we're most looking forward to watching this fall. What shows are you the most excited to see this season? Let us know below!

To see when all your favorite shows are airing, click here.