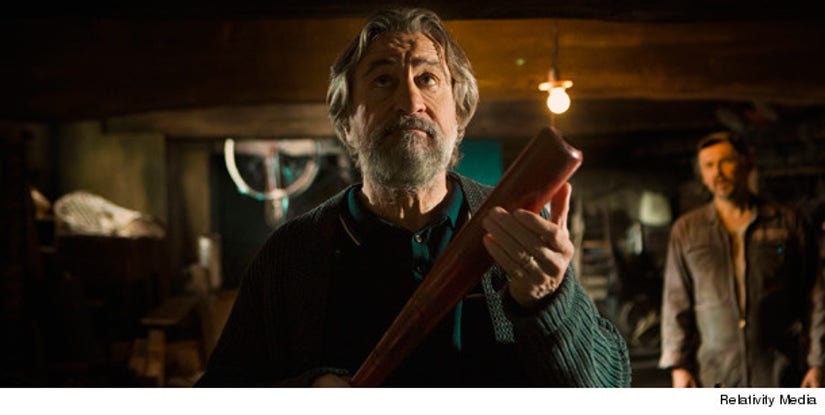 "The Family" is described as a dark action comedy, and therein lies the problem.

The ensemble film, which opens today, never finds the right tone. It's disturbing and thrilling and funny, but rarely at the right times or in the right amounts.

Robert De Niro plays Fred Blake (originally Giovanni Manzoni), a New York gangster in the Witness Protection Program for snitching on the mob. Michelle Pfeiffer plays his long-suffering but loving wife Maggie, Dianna Agron his teen daughter Belle, and John D'Leo his son Warren. Tommy Lee Jones plays Stanfield, a FBI agent who is just as tired from moving from location to location as the family is.

The Blakes end up in Normandy, France, and culture clash ensues. The Brooklyn-based Italian-American Blakes have a hard time integrating, often resorting to the "family" way -- aka violence and mayhem -- to get things their way.

It's the over-the-top violence that gives "The Family" it's R-rating. It's gratuitous to the point of being uncomfortable rather than funny. 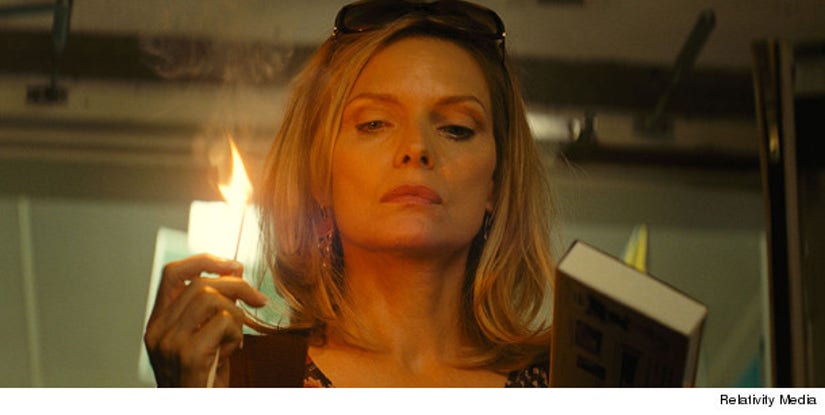 The acting is okay: De Niro, Pfeiffer, Agron and Jones all plays roles they've done before, although not as well. De Niro's former gangster portrayals, particularly in "The Godfather Part II," showed more range (don't miss a funny nod to "Goodfellas" in "The Family"). Agron falls flat; she reprises "Glee's" Quinn Fabray, and her soft voice oddly belies her character's violent tendencies. Pfeiffer and newcomer D'Leo are fun to watch though.

You'd think that director Luc Besson -- who is French -- would cast his native country in better light. While the environs are beautiful, the extras cast are homely and often caricatures. And the climatic gunfight lacks the punch from Besson's "Transporter" films.

If you're looking for a comedy about a criminal family, I recommend "We're The Millers" instead. If you like your comedy with a big helping of bloodshed, visit "The Family."