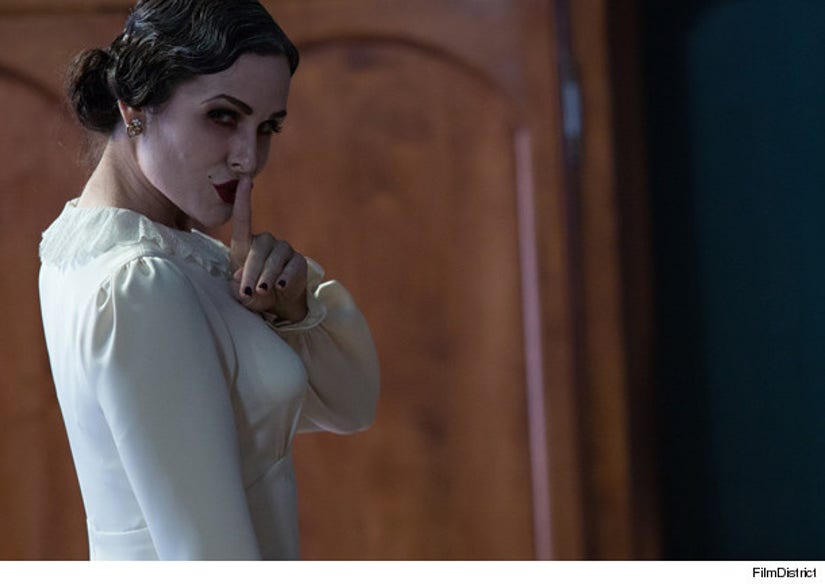 James Wan's "Insidious" was one of my favorite movies of 2010, thanks to its incredibly creepy ghosts, demons and original plot.

But "Insidious: Chapter 2" proves that it should have been a standalone flick.

Picking up right where the first movie left off, "Chapter 2" shows what happens after patriarch Josh Lambert (Patrick Wilson) becomes possessed by an evil and murderous ghost.

It sounds like a simple premise, but the movie quickly goes off the rails.

With flashbacks, time travel, a convoluted, cross-dressing serial killer subplot and not enough actual scares, this sequel doesn't compare to its predecessor ... or Wan's other ghost movie this year, "The Conjuring."

In fact, via the time travel element mentioned above, some of the scenes in this movie actually make parts of the original less scary.

Look, it's not a bad movie, it's just not a great one either -- and doesn't warrant the eventual "Chapter 3" the ending appears to set up.