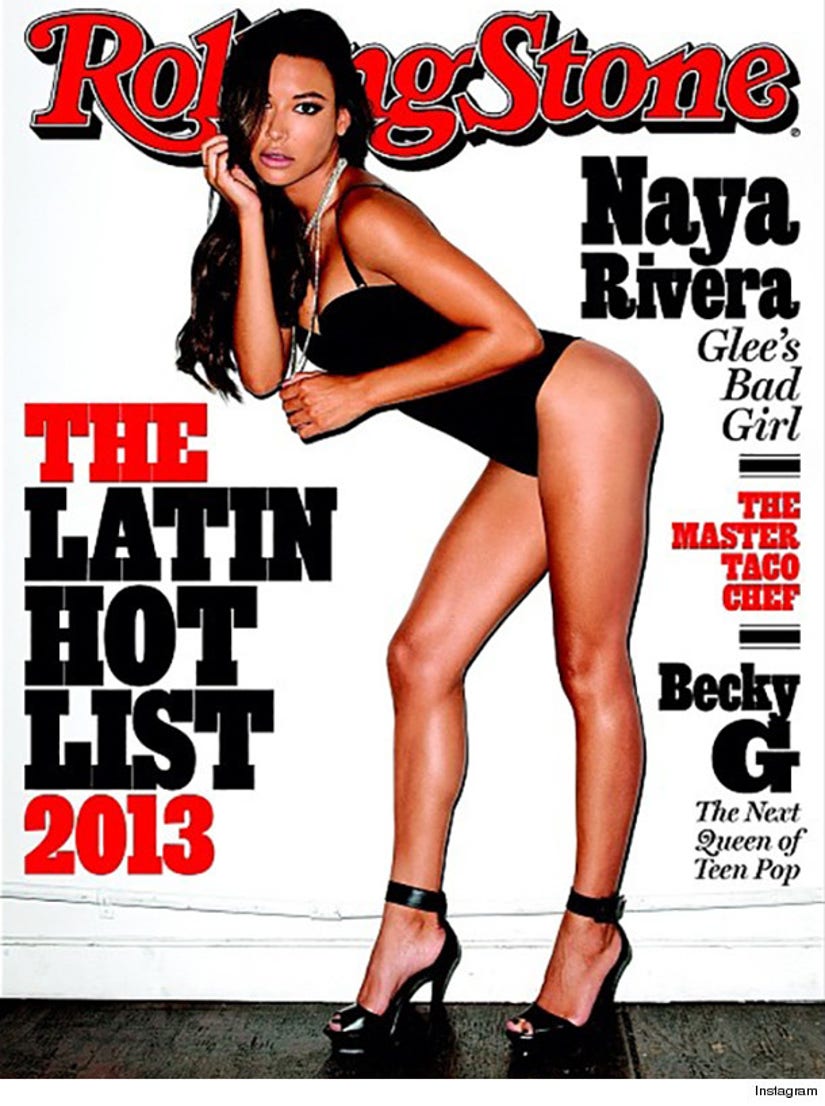 The actress was clearly excited about her cover, as she tweeted the image (above) and gave thanks to the legendary mag.

"A big thanks to @RollingStone for showing me so much love! Such an honor to be featured!", she posted on Tuesday.

The 26-year-old has a lot to be thankful for, too. Naya got engaged to boyfriend Big Sean just last month, where the rapper presented her with one gorgeous engagement ring.

We can definitely see why the hip-hop star wanted to wife-up Rivera after just six months of dating!

"It took a long time to figure out where I wanted to go musically," she tells the mag of her album. What do you think of Rivera's Rolling Stone cover? Tell toofab in the comment section below!

To check out Naya's interview with the mag make sure to pick up the December issue which hits stands November 8.