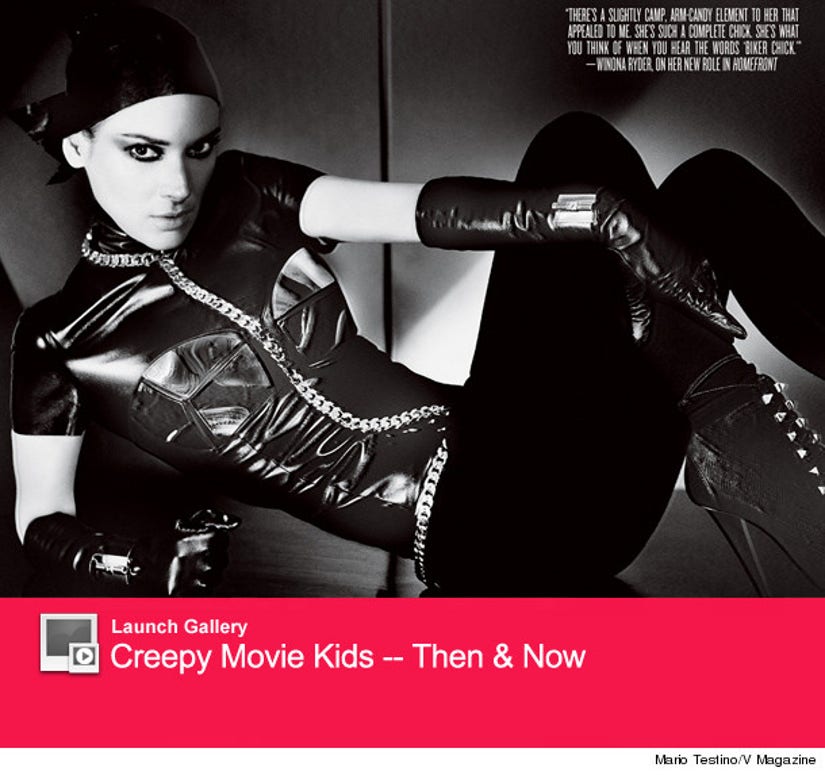 Winona Ryder already knows what you want to ask her about.

“Beetlejuice, Tim Burton, my first relationship, the air-quotes 'incident' that happened, and then the couple of awkward years of 'comeback, question mark?'" she says in a new interview with V Magazine -- revealing what reporters ask her the most.

But, this time, she's opening up about something we don't normally hear her talk about: Being gay-bashed when she was younger.

"I was obsessed with Bugsy Malone and had cut my hair short," she says of her years attending Kenilworth Junior High School. "I remember the halls were empty and these kids started shouting 'f**got,' and I didn't think they were talking to me."

Apparently it led to an altercation with the bullies, who thought she was a boy.

"Walking home after leaving the nurse's office -- and I've never talked about this -- I remember pressing on the bandage because I wanted it to look more dramatic," she says. "I was pretending I was in some gangster movie. It was oddly my way of dealing with it, because if I didn't, I probably would have been really scared."

After being homeschooled, she started working in theaters and was cast in the film "Lucas."

But her biggest role came two years later when she was cast in "Beetlejuice," something she considers life changing.

"Honestly, if it wasn't for Beetlejuice, where would I be? That movie was a big thing for me," she admits. "When I think about the stuff I've turned down or the stuff I wasn't interested in, I don't have any regrets. Yes, there were some movies that went on to be really popular. But now how do they really fit into things? It's very interesting."

And then there was the one movie she got axed from.

"I was fired from a movie because I did 'Heathers,'" she exclaims. "I was cast in a movie and the director saw an advance screening and was offended by it and fired me. It wasn't until years later that it became more appreciated."

See more from the long (but very interesting) interview over at V Magazine's website. 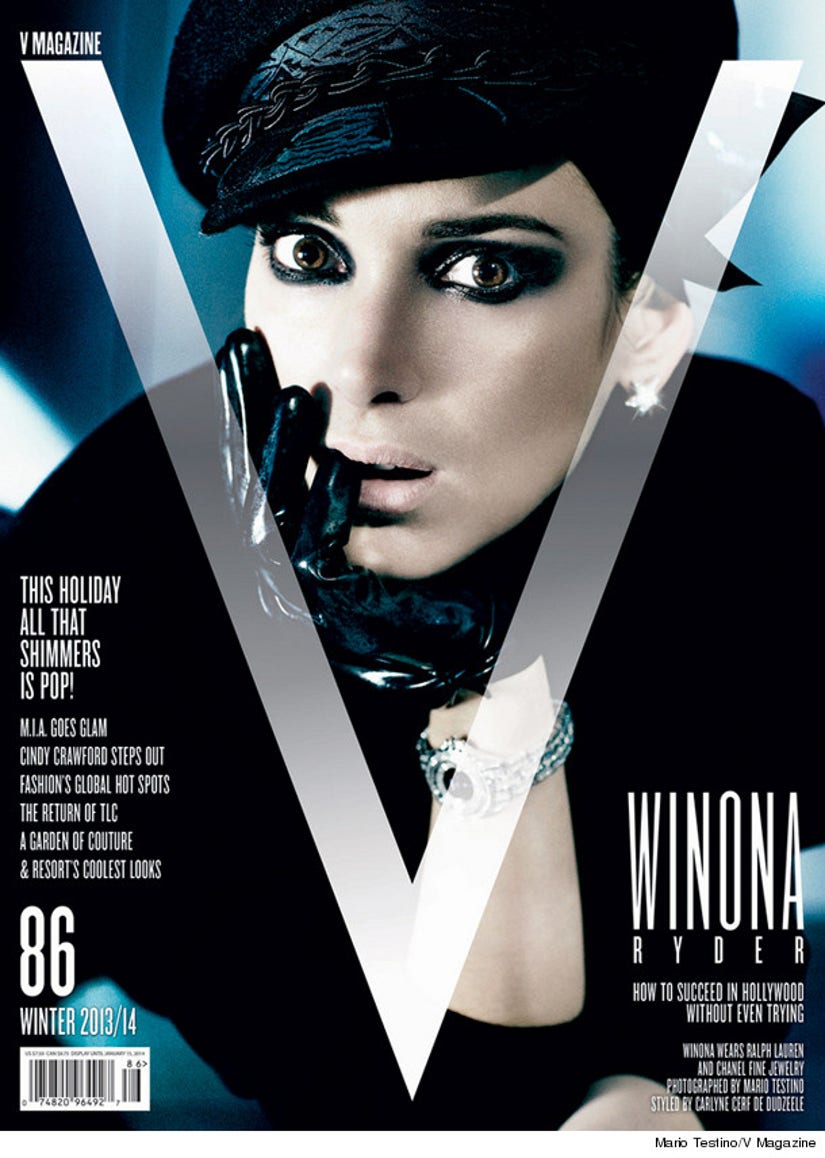