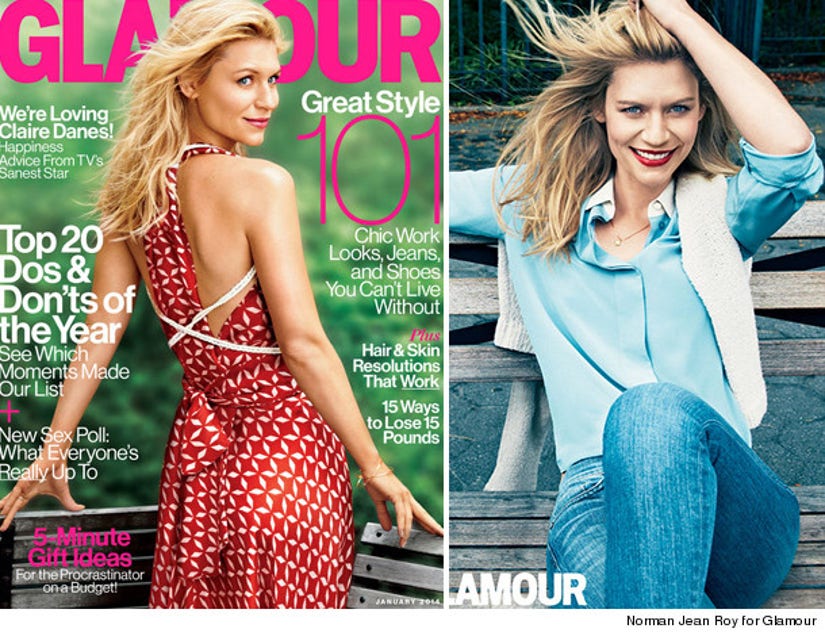 Claire Danes doesn't care what you think about her "ugly crying face."

The actress covers the January issue of Glamour magazine where she opens up about her character Carrie Mathison on "Homeland," feminism and her husband Hugh Dancy.

While Danes has gotten a lot of flak about her facial expressions when she breaks down on the show, she doesn't mind one bit -- as long as she's nailing the scene. 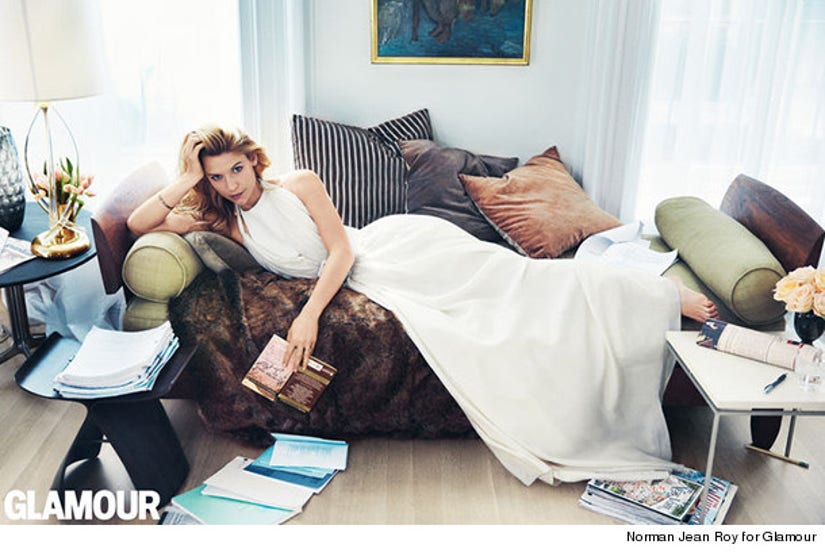 "Well, it is true, she gets emotional a lot. [Laughs.] There is that. But I actually think feelings are really hard for people. I think people are made uncomfortable by uncensored expressions of emotion," Claire tells the mag.

"But, you know, that's my job. I don't have those fears. I really have never been concerned about being beautiful on-screen. That's just not my jam. I'm concerned about it if I'm playing a beautiful character. But it's not relevant for Carrie. I don't need to worry about that, and I think that's really great. I love sitting in the makeup trailer and getting my makeup done in 15 minutes as opposed to an hour and a half," she adds. 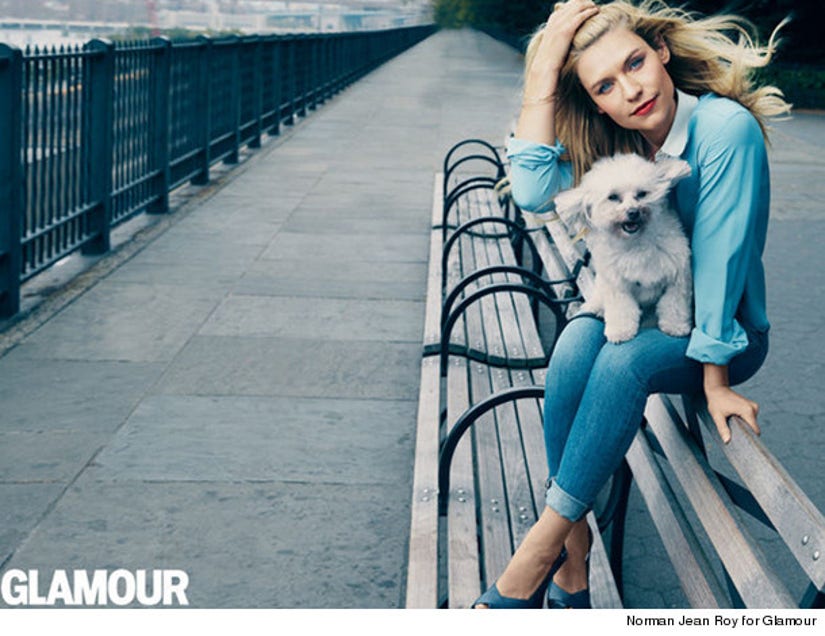 The 34-year-old also opens up about her thoughts on feminism, and what it's like being a woman in Hollywood.

"I am a feminist," she reveals. "Yes, women have more freedom and more influence than ever, but it's hardly equal. It's just not. It's really f–king crazy. I'm sorry I'm cursing. But it's wild that women are underrepresented [in Hollywood]." 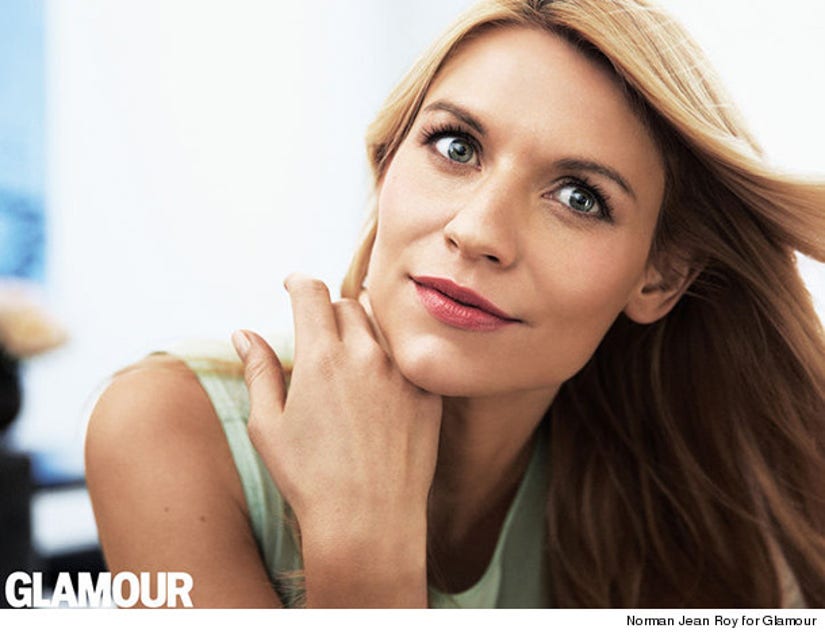 "Well, it's true that you often kind of forget to see the person you're most intimate with, but occasionally I'll come to and sort of think, Oh my God! You're really, really good-looking! [Laughs.] I'm embarrassed now! It's nice to occasionally have that flash," she admits.

What do you think about Claire's interview? Tell toofab in the comment section below, and make sure to pick up the January issue of Glamour magazine on stands December 10.