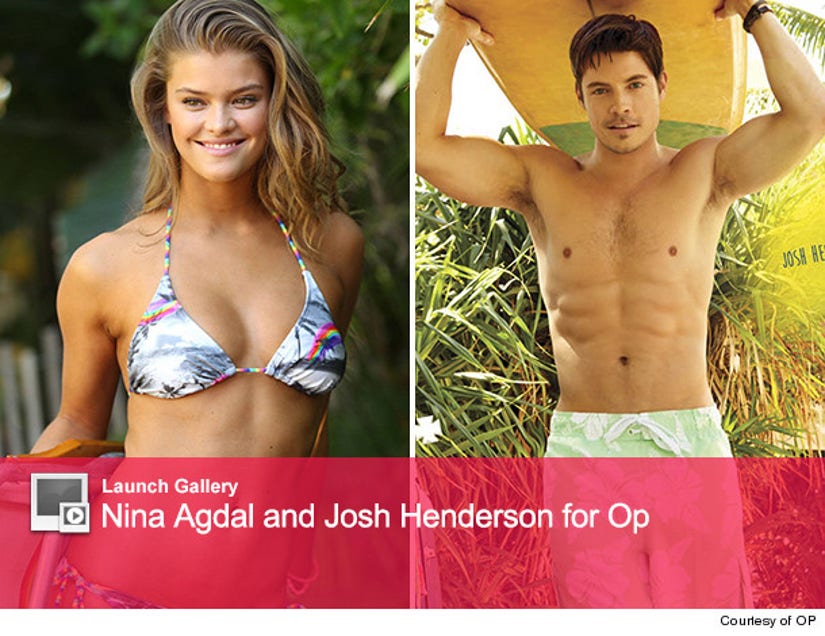 The sexy stars are also joined by up-and-coming model Cailin Russo -- who's best known for kissing Justin Bieber in his "All That Matters" music video.

Josh and Nina both sound really excited about their new partnership with the surf brand.

"It's pretty cool for me to be a part of this campaign. I'm a laid back, active guy and I just like to be comfortable and that's a lot like what this brand is. Being the face of Op is an honor and it's nice to be part of the Op family," Josh said about working with the clothing company. 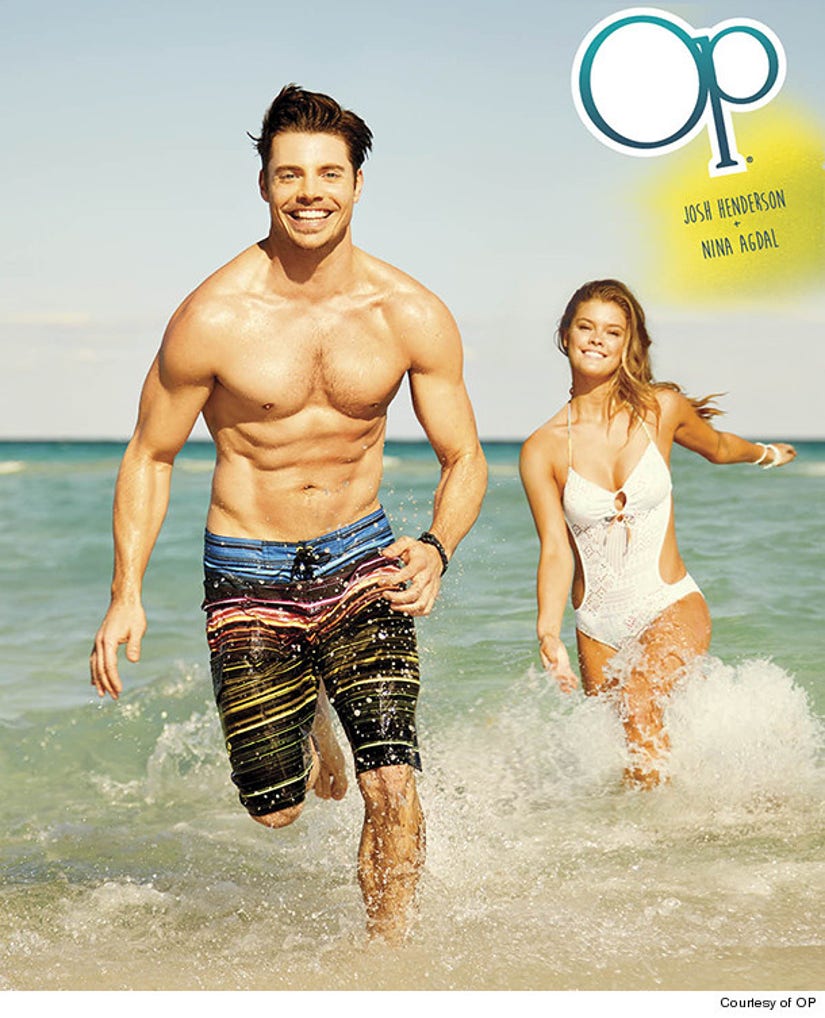 "Op was one of the first companies to take the surfing style and make it more fashionable. I love that they still keep it cool and California-like, but chic,” Nina added.

We think Josh is perfect for the campaign -- just check out that six-pack! How do you think the TV star and the model look in Op's latest campaign?

Tell toofab in the comment section below, and see all their sexy photos from the spread above!