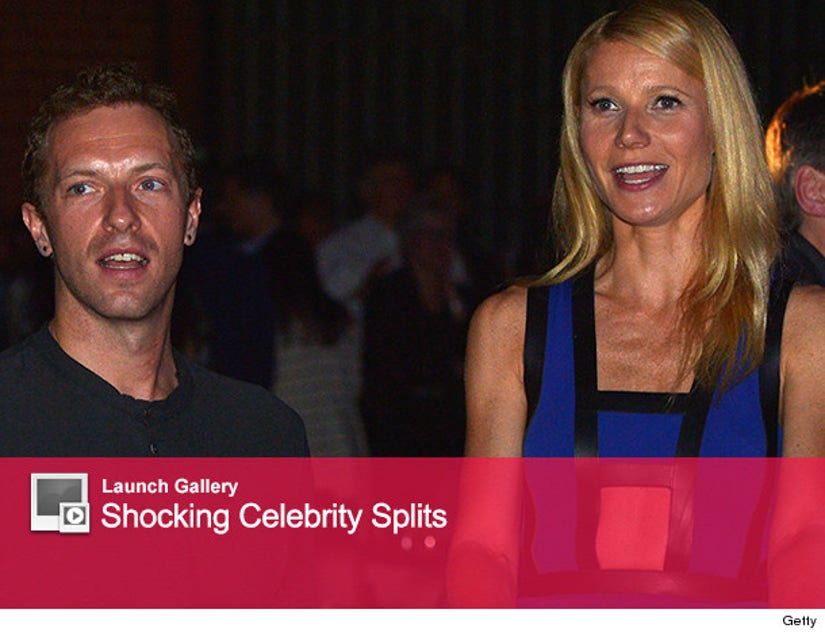 Gwyneth Paltrow and Chris Martin have separated. The couple announced the news via a blog post on GOOP on Wednesday ... and totally crashed the website doing it.

Check out their joint statement below:

It is with hearts full of sadness that we have decided to separate. We have been working hard for well over a year, some of it together, some of it separated, to see what might have been possible between us, and we have come to the conclusion that while we love each other very much we will remain separate. We are, however, and always will be a family, and in many ways we are closer than we have ever been. We are parents first and foremost, to two incredibly wonderful children and we ask for their and our space and privacy to be respected at this difficult time. We have always conducted our relationship privately, and we hope that as we consciously uncouple and coparent, we will be able to continue in the same manner.

﻿The two were almost never photographed together in public during their entire marriage, but attended a Hollywood Stands Up to Cancer event together in January (above) and appeared incredibly happy at the Help Haiti Home Gala together later that month (below). 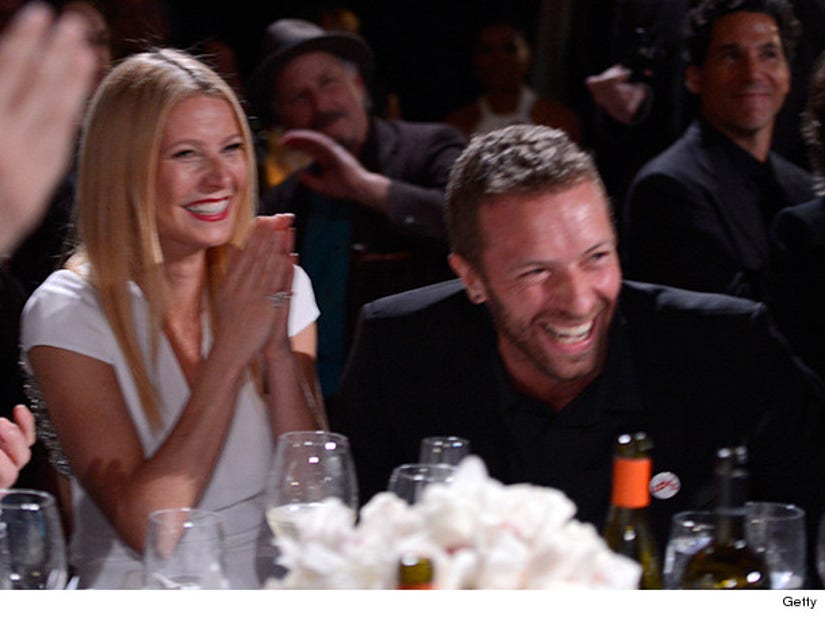 Even though it seemed like the couple were going strong, Paltrow gave a VERY telling interview last year with Glamour UK, saying that their marriage had its fair share of ups and downs.

"It's hard being married," she admitted to the mag. "You go through great times, you go through terrible times. We're the same as any couple."

And speaking about the success of her parents marriage, the 41-year-old made a strong point.

"When two people throw in the towel at the same time, then you break up, but if one person's saying, 'Come on, we can do this,' you carry on," she said at the time.

Well, judging from the statement above, you can only "Carry on" for so long.

Are you shocked by the news? Tell toofab below and click "Launch Gallery" above to see even more surprising celebrity splits!