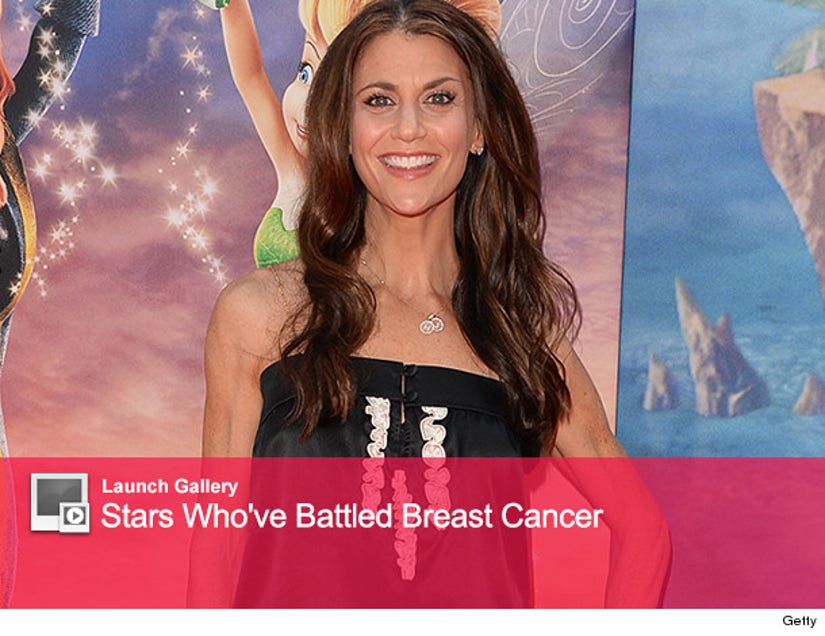 In a routine self-examination last fall, the 40-year-old TV host detected a lump in her right breast. She had a clean mammogram shortly before but something still didn't feel right, so she saw a breast cancer specialist months later.

A needle biopsy, followed by a lumpectomy, revealed that the former "Dancing with the Stars" cohost had breast cancer. "It felt like an elephant was sitting on my chest," she tells People.

The mother-of-two sought opinions from three different specialists and received two treatment options: A double mastectomy or a less-radical second lumpectomy with radiation.

"I was sick of feeling the way that I did in the days after the diagnosis," Harris explains. "I knew I needed to take control." Once Samantha made the choice to have the double mastectomy, she admits, "I felt so much calmer."

Harris married Michael Hess in 2005. They have two daughters: Josselyn, 6, and Hillary, 3.