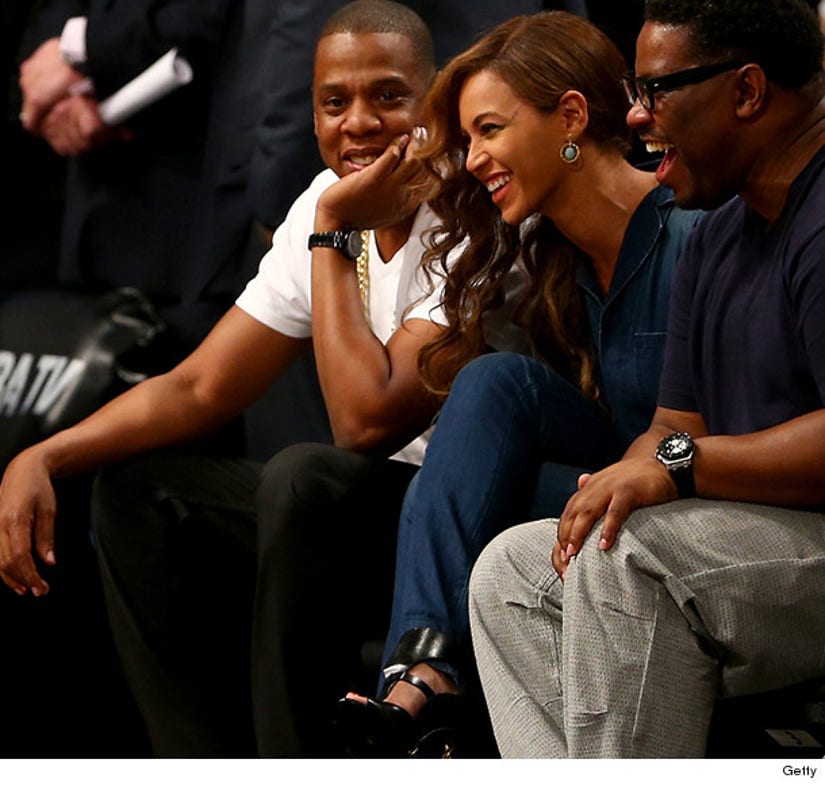 UPDATE: Beyonce and Jay have been spotted again ... the first time since the video was released (above). They were seen moments ago sitting court side at Monday night's Nets' game in Brooklyn.

They still look happy and are clearly putting on a united front in the wake of the Solange fight. 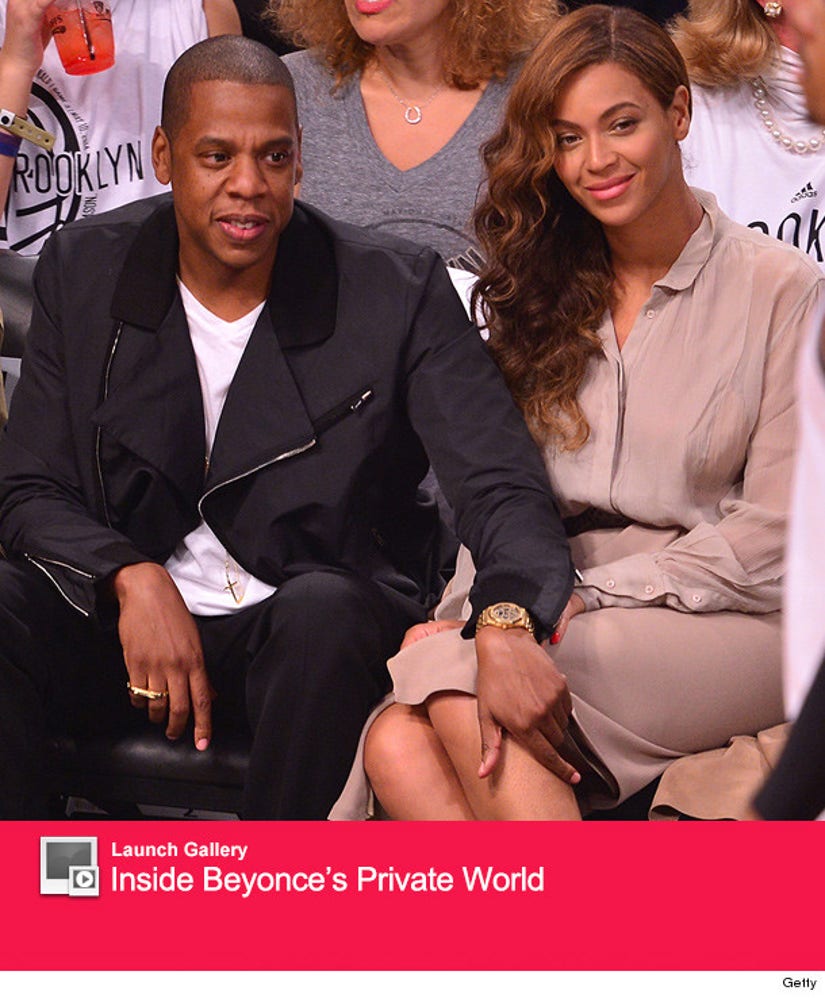 If these photos are any indication, Beyonce and Jay Z are still O.K. after his blowout battle with Solange Knowles ... or at least pretending to be.

The two were seen courtside at Saturday night's game between the Miami Heat and the Brooklyn Nets in NYC, where they shared some PDA in the front row.

At one point, Bey was seen smiling as her husband rubbed her leg. They were later seen chatting it up with Jake Gyllenhaal, who sat next to them. 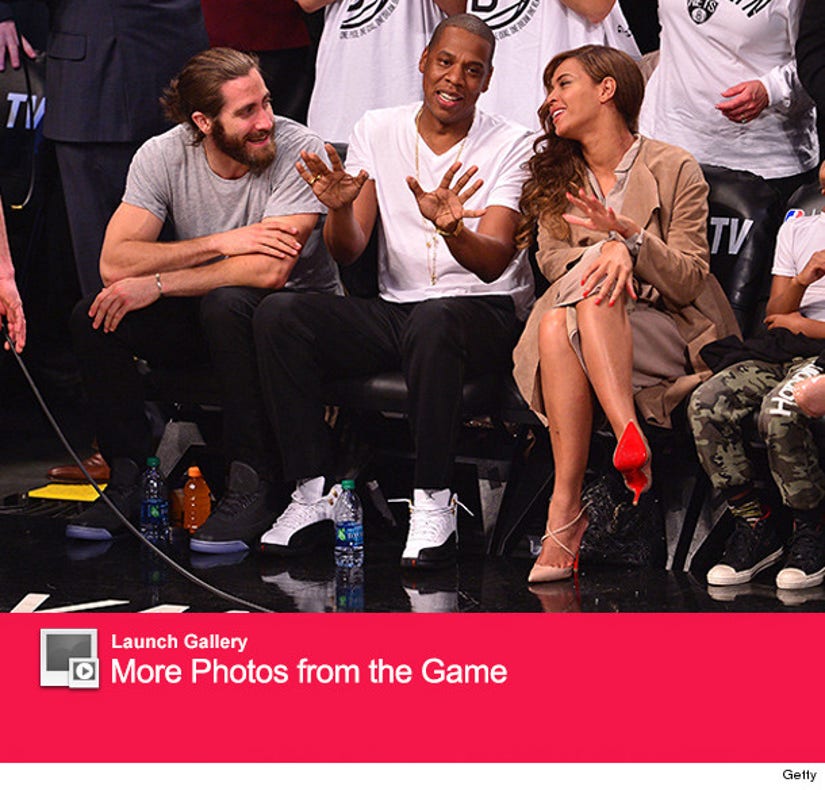 The sighting comes after TMZ's explosive video of Beyonce's sister attacking the rapper in an elevator at a Met Gala after-party last week. It's unclear what set off the fight, but Solange can be seen hitting and kicking her sister's husband ... while Beyonce did little to intervene. 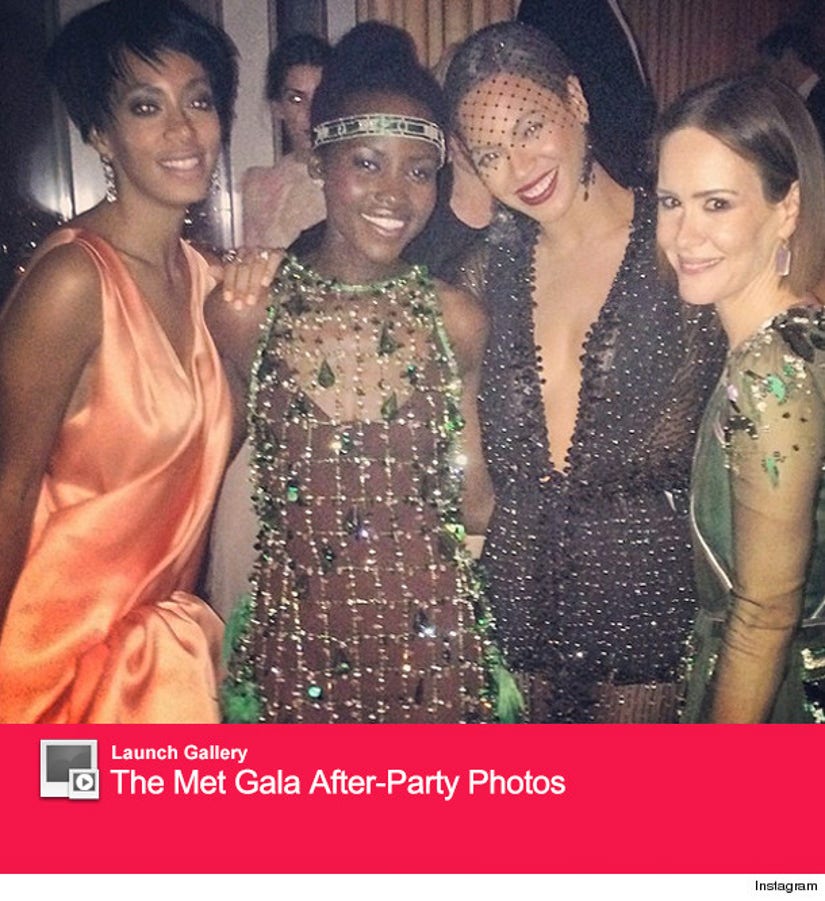 As they left the party, Beyonce and Solange went into one car together while Jay left in his own SUV.