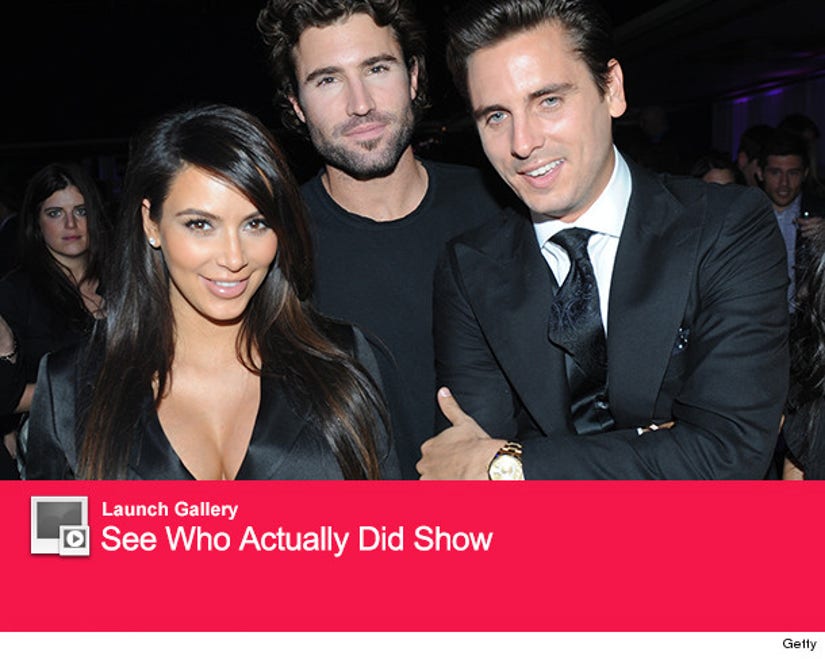 While there were reports that he's not attending because his girlfriend wasn't invited, Brody told TMZ that he has to work and couldn't make the trip.

But when he posted a photo of him on an airplane on Friday, many of his fans thought he was taking a last-minute flight to Paris for the main event.

They were all greatly disappointed when he landed though and posted this on Instagram: "Thought I was getting on a flight to Paris but ended up in Chicago!! Wow so strange."

Jenner later hosted a club night at Home Bar, where he shared some video from inside the event.

Do you think there's more to the story?