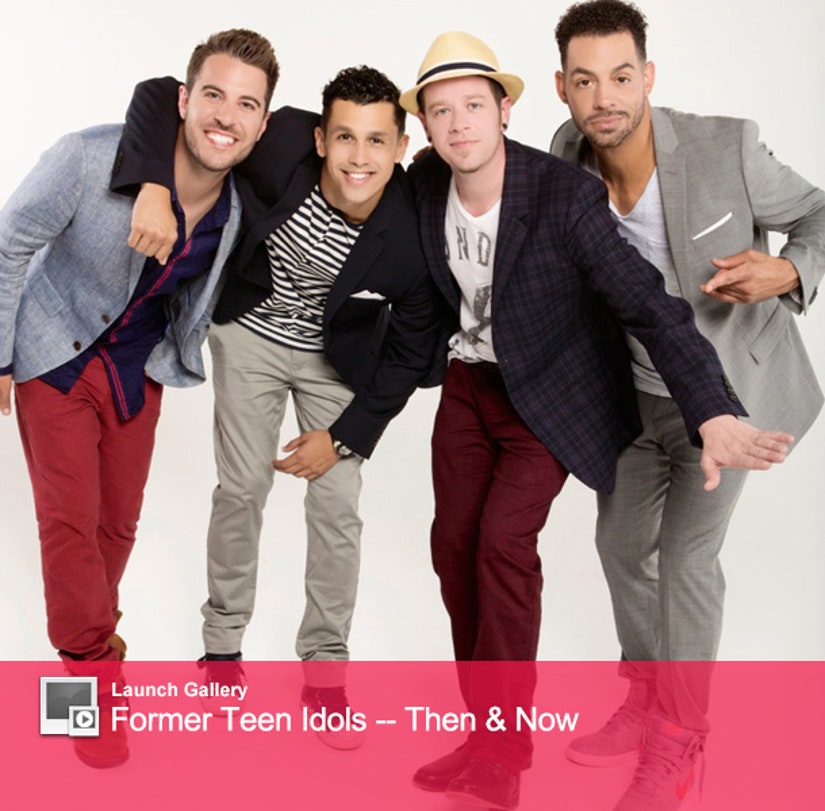 Another "Making the Band" group is back!

The guys of O-Town just released their first single in over a decade -- and while the group has gone from 5 men to a quartet, they've still got it.

"'Skydive' is a dramatic song. It starts with a simple piano and vocal, and by the end you hear a seventy-piece orchestra, and all four of us belting it out in 4-part harmony," Penick says of the single. "It's a mid-tempo, but there's a lot of energy in this song. There's intensity in the vocals, and the track is very dynamic. This song should take you for a ride."

It's definitely more "All or Nothing" than "Liquid Dreams," but that's not necessarily a bad thing, right?

"Skydive" will be available for purchase through iTunes, Amazon, and all other digital retailers on July 27, 2014. What do you think of the song? Sound off below!