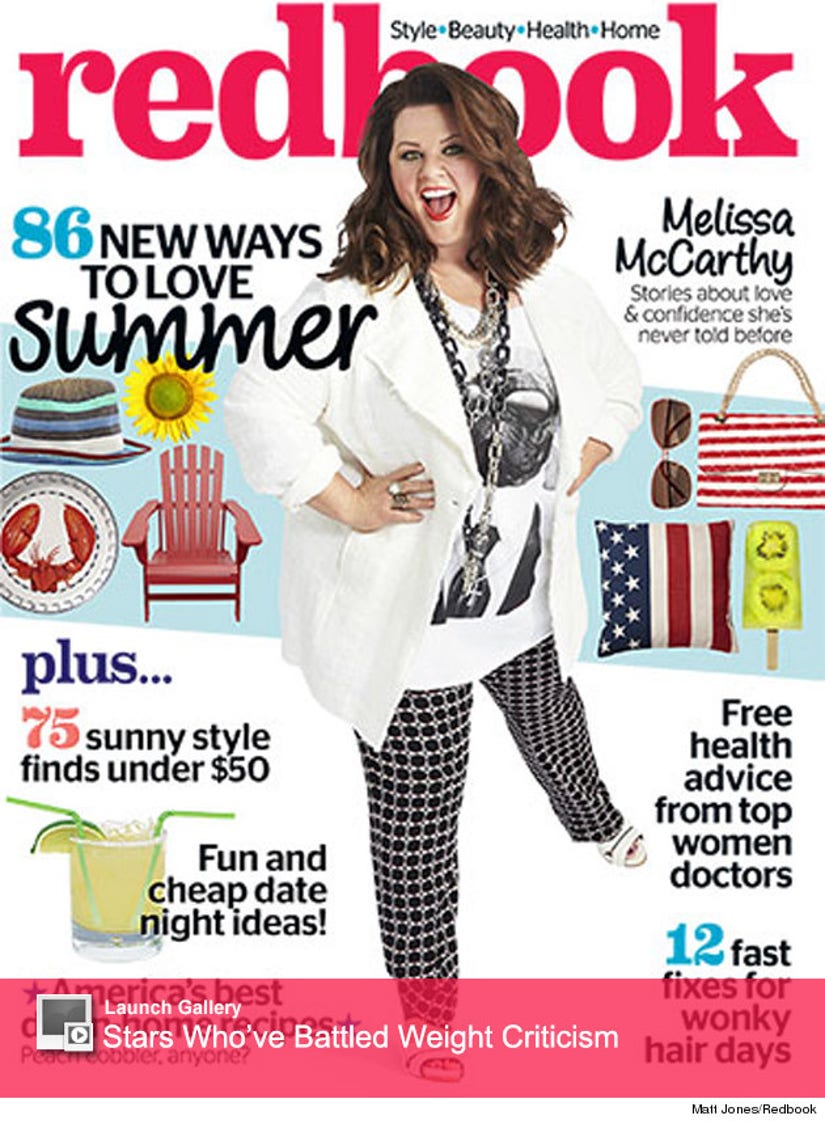 The actress covers the latest issue of Redbook magazine, where she opens up about her new clothing line and her marriage with "Bridesmaids" costar Ben Falcone.

One reason Melissa was inspired to start a plus size clothing brand was after her experience finding a dress for the Oscars two years ago.

"When I go shopping, most of the time I'm disappointed. Two Oscars ago, I couldn't find anybody to do a dress for me. I asked five or six designers—very high-level ones who make lots of dresses for people—and they all said no," she reveals.

But today, McCarthy is happier than ever, in large part because of her loving husband and kids.

The "Identity Thief" star and the "Bad Words" actor tied the knot in 2005 and they share two children together. 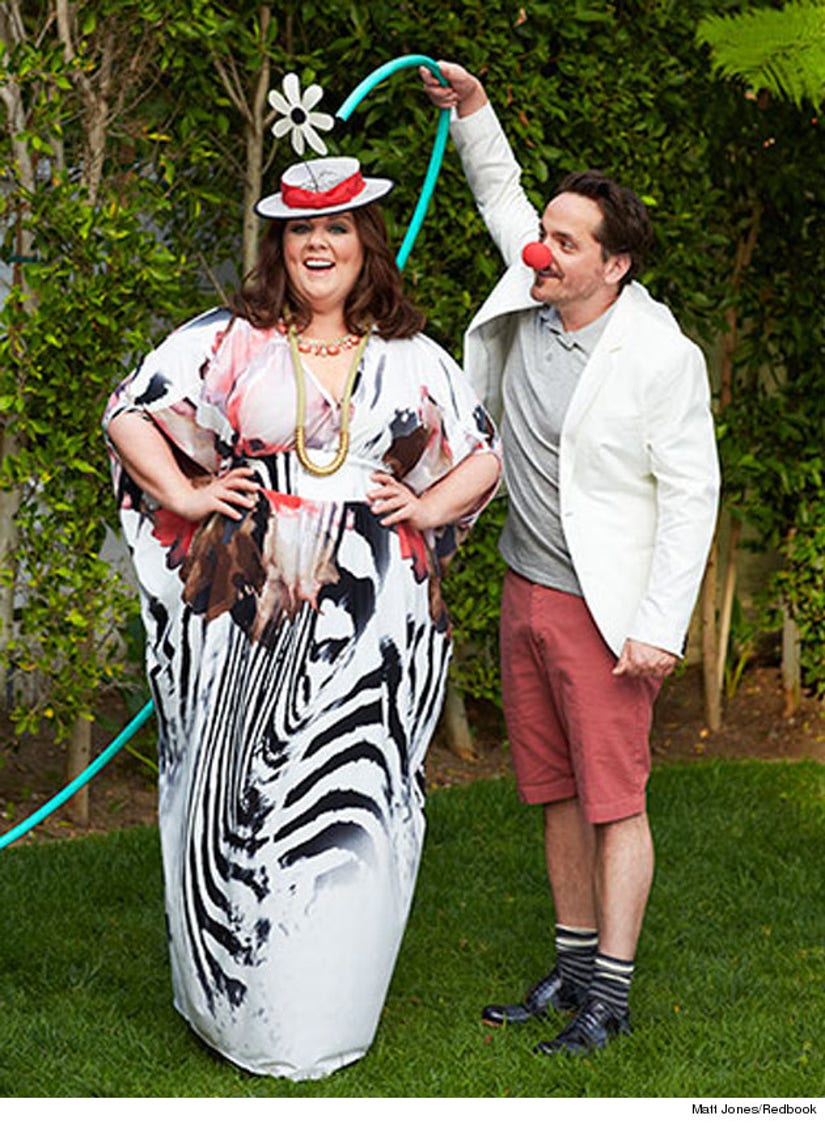 "We have a great marriage, and outside forces can't really change that. Success doesn't define us, even though we love what we do," she says.

"The important thing is our family and kids. I see teenagers or people who are 21 and think, I was an idiot at that age. I was running around New York like a crazy woman. Thank God I only had three and a half cents to my name. I was too immature to handle success then."

The 43-year-old also tries to keep her kids grounded when it comes to the family's high profile status.

Referring to a time Melissa's daughter asked about the spotlight, McCarthy took a more grounded approach.

"She asked me, 'Are you famous?' And I said to her, 'Famous doesn't mean anything. Just because people know my face doesn't mean they know us or that it makes us any more interesting or better,'" she explains.

Well, we think she sounds like she's a great, grounded mother! What do you think about Melissa's candid comments?

Sound off below and click "Launch Gallery" above to see even more stars who've battled weight criticism!

Make sure to pick up the July issue of Redbook, on stands June 10!