Monica Lewinsky is telling her side of the story ... again!

Last month, the infamous White House employee opened up to Vanity Fair about her 1998 affair with President Clinton. Now, she's appearing in her first television interview since 2003, as part of a National Geographic special, "The 90s: The Last Great Decade?"

"I was the most humiliated woman in the world," the 40-year-old said, referring to the day details about her affair with Clinton were revealed in a 445-page report by special prosecutor Kenneth Starr. "That was one of the worst days of my life. I was a virgin to humiliation of that level, until that day."

"To have my narrative ripped from me, and turned into the Starr report, and things that were turned over or things they delved out of my computer that I thought were deleted. I mean it was just violation after violation," she added. 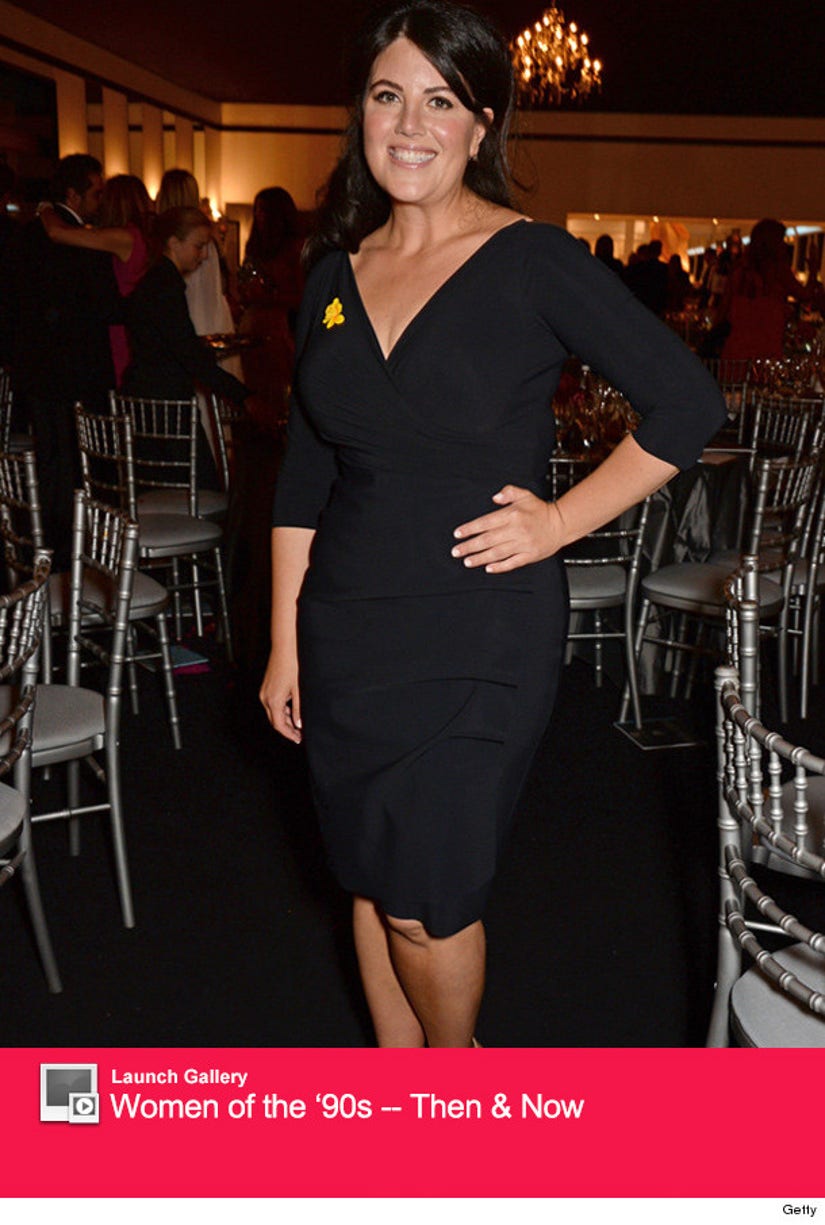 Lewinsky, who stepped out last night at The Masterpiece Marie Curie Party in London, also talked about what it was like to be thrown into the media spotlight.

"To be called stupid, and a slut, and a bimbo, and ditzy, and to be taken out of context, it was excruciating," Monica explained. "To be in the vortex of this media maelstrom was quite alarming, and frightening. And confusing. I think a lot, too, had to do with the fact that I was a woman."

Check out TODAY's first look at the interview above, and watch the full Lewinsky interview the National Geographic Channel on Sunday, July 6, at 9 p.m.

What do you think of her candid comments? Sound off!