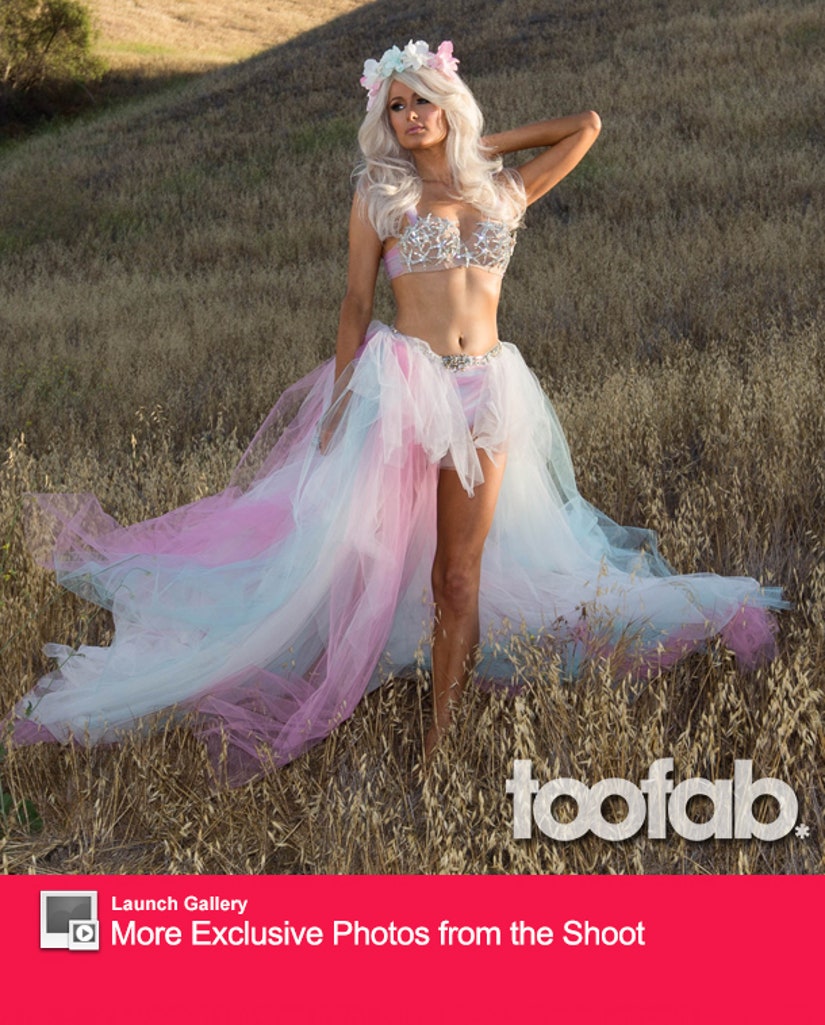 Paris Hilton has a lot to be proud of this week -- including that hot bod!

The 33-year-old singer/DJ/entrepreneur just released her brand new single "Come Alive," and we've got some exclusive photos from the song's music video shoot.

Clad in a number of revealing and ethereal dresses, Hilton's physique is on point as she's seen hanging out with a unicorn, chilling in some cotton candy and just looking beautiful in an empty field on set.

The full video, directed by Hannah Lux Davis, is due out next week and we're told it's a very "enchanting" clip that captures "the playful and fantasy-like feelings Paris sings about in the track."

Her third single, "High Off My Love" featuring Birdman, is due out this winter.

Check out "Come Alive" on iTunes now -- and click the gallery above to see more photos from the video shoot!