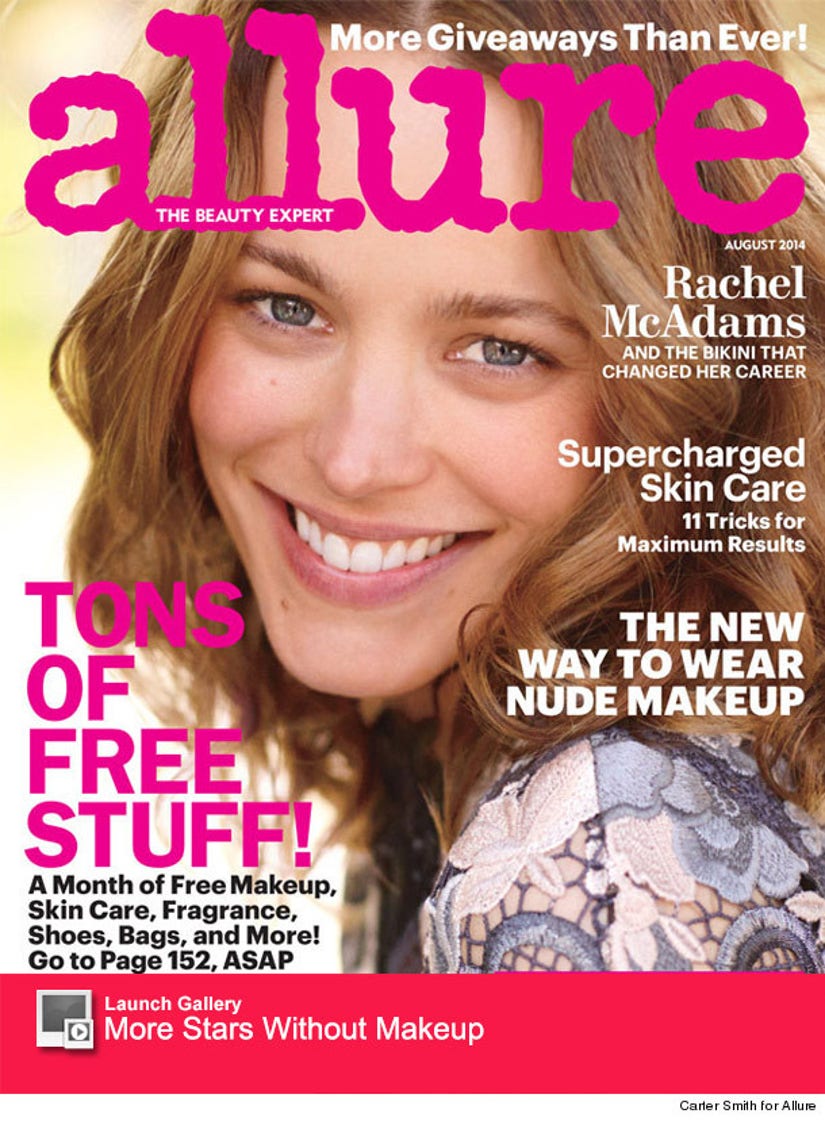 Rachel McAdams is a fan of Lindsay Lohan!

The "Mean Girls" star covers the latest issue of Allure magazine -- sporting minimal makeup -- where she opens up about working with the troubled actress on the high school comedy.

Reports have claimed that Lindsay was intimidated by the "Notebook" actress, but McAdams has nothing but kind words to say about the former child star.

"If anything, I was in awe of her talent," McAdams tells the mag. "I looked at her as this experienced actor, and she had great comedic timing, so natural. It's just funny to hear that because you never know what people are thinking. We all try to act like we've got it together." 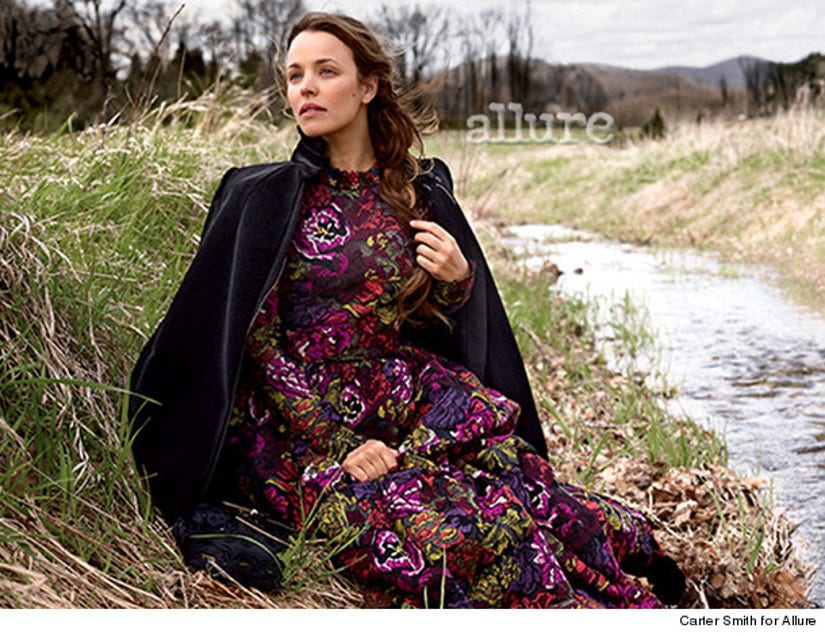 The now-seasoned actress first shot to fame in "The Hot Chick," where she played a man trapped in a teenage girl's body ... and Rachel says that the striptease scene in the flick was probably one of the toughest moments of her early career.

"I remember standing backstage, dressed like a mechanic. I had a pink bikini on underneath, grease on my face, and I just remember breathing deep and thinking, 'Oh, my God, I have to go out there and do this striptease, as a man…as a woman. How did I get here?' It was probably one of the scariest moments I've had in my career. It stretched me in ways I could have never imagined. Literally," she explains.

But the blonde beauty says she likes a good challenge, and hopes that there are many more to come in her career.

"I'm hoping it's going to be complicated and have lots of dead ends and corners and sharp turns. I hope it can't be summed up too easily when I'm done," she says.

We can't wait to see what the "Midnight in Paris" star does next -- what do you think about the 35-year-old's candid comments?

Sound off below and check out the gallery above to see more stars without makeup and take a look at the gallery below to see the entire cast of "Mean Girls" then and now! 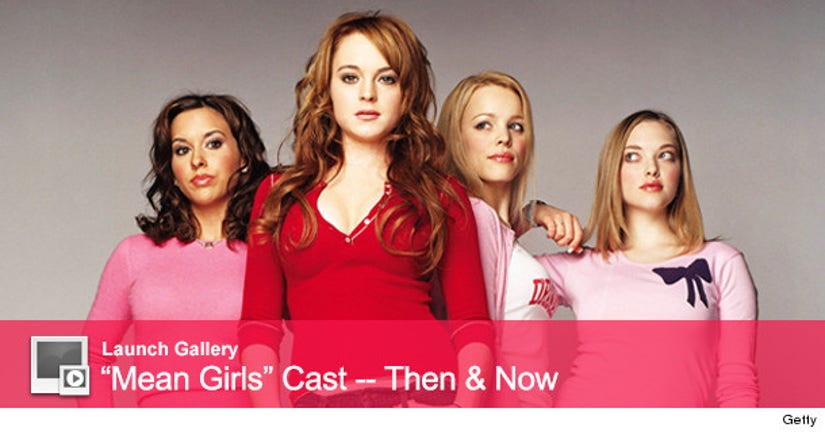