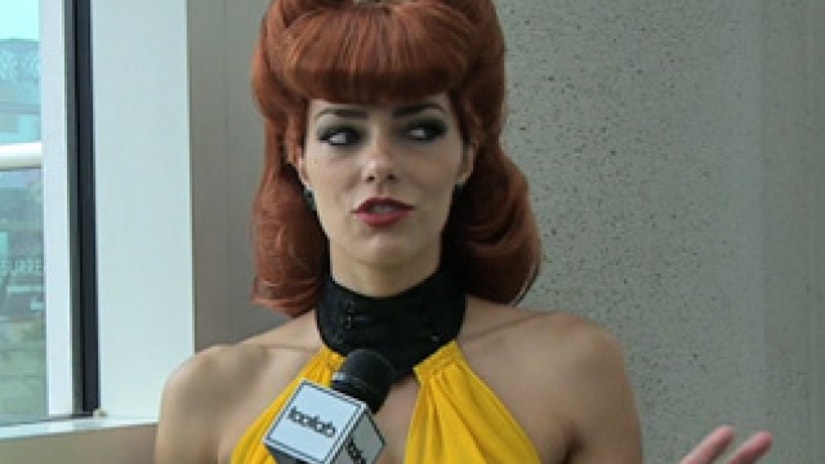 Adrianne Curry was forced to become a real life superhero at Comic-Con over the weekend -- after witnessing one of her friends get violated in her costume.

In an exclusive interview with toofab's Brian Particelli (dressed as Gambit from the X-Men), the original "America's Next Top Model" winner and avid cosplayer opens up about some of the terrible treatment female comic lovers endure at the annual fan event.

In the video above, the stunner -- dressed as Sally Jupiter from "Watchmen" -- explains how both she and her female friend were groped during the weekend's festivities and reveals how she had to beat a man away with her whip.

The woman Adrianne defended, fitness model Alicia Marie, adds some more details (via WhoSay), writing "Adrianne literally took off after dude WITH her Catwoman whip and chased him down, beat his ass. Punched him across the face with the butt of her whip."

And Adrianne's not just taking issue with the men committing acts of harassment, but the others who sit silently and watch it happen.

"I was disappointed with the lack of reaction from the men," she adds. "Here are women screaming and defending themselves and all the guys are like 'Look at that, that chick just got molested, cool, right on.'"

"Step up gentlemen," Curry continues. "Because chicks are gonna stop portraying cosplay characters if you don't do something."

Adrianne isn't alone in her anger.

This year, a group called Geeks for CONsent created an online petition asking for a stronger anti-harassment policy from the Comic-Con organizers. Currently, the petition has over 2,600 signatures.

As it stands now, the event's Code of Conduct policy says "harassing or offensive behavior will not be tolerated."

"Persons finding themselves in a situation where they feel their safety is at risk or who become aware of an attendee not in compliance with this policy should immediately locate a member of security, or a staff member, so that the matter can be handled in an expeditious manner," it continues.

How do you think Comic-Con should address the situation? Sound off in the comments section. 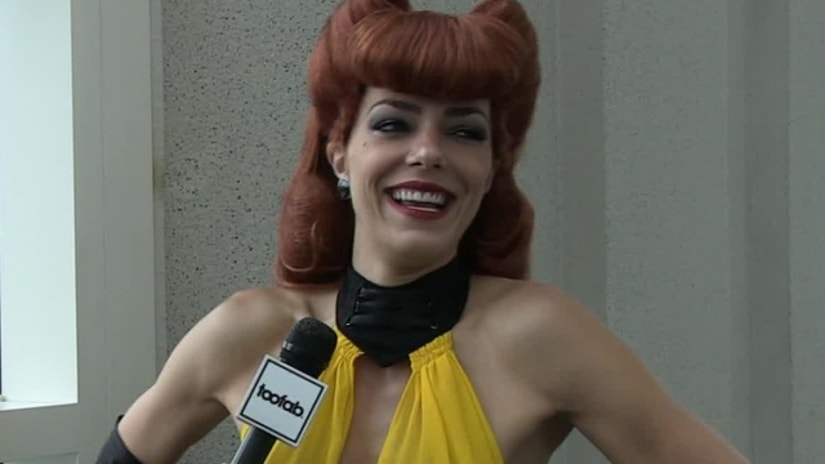 To see other cosplayers at this year's Comic-Con, check out the gallery below. Plus, watch the video above to see what Adrianne has planned for next year ... and what she thinks of the new Wonder Woman costume. 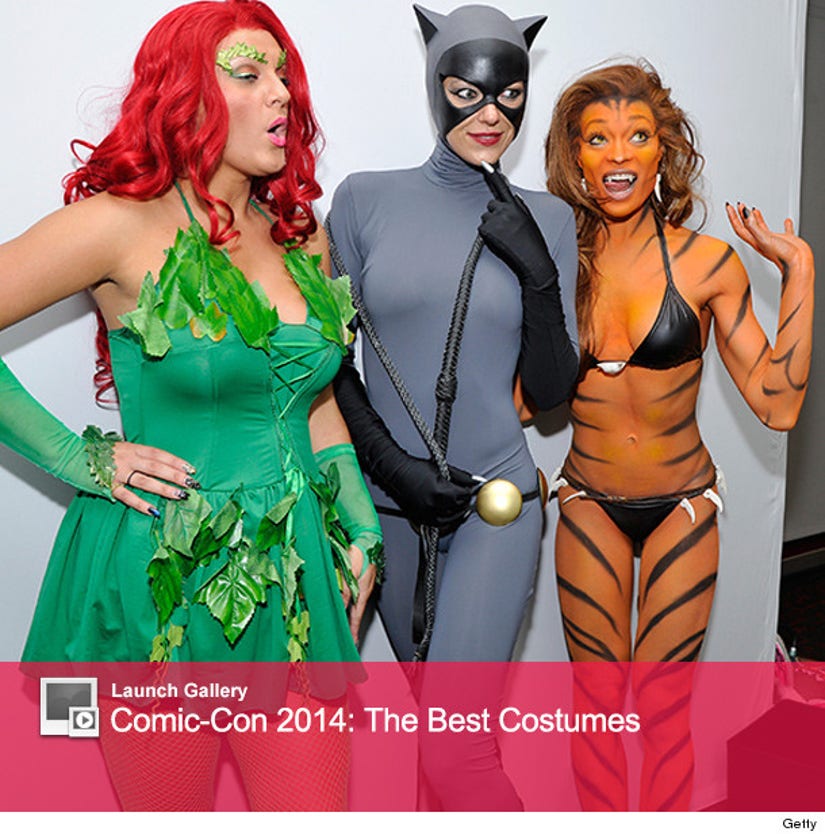 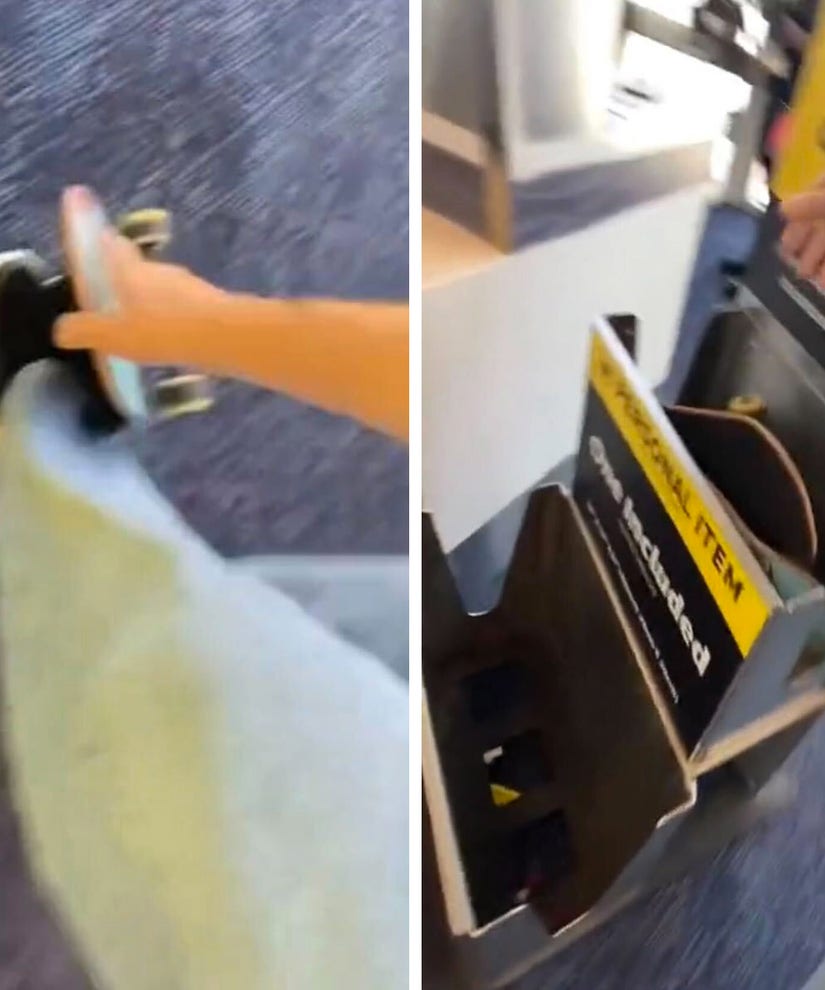 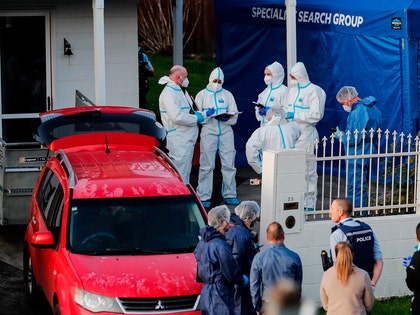 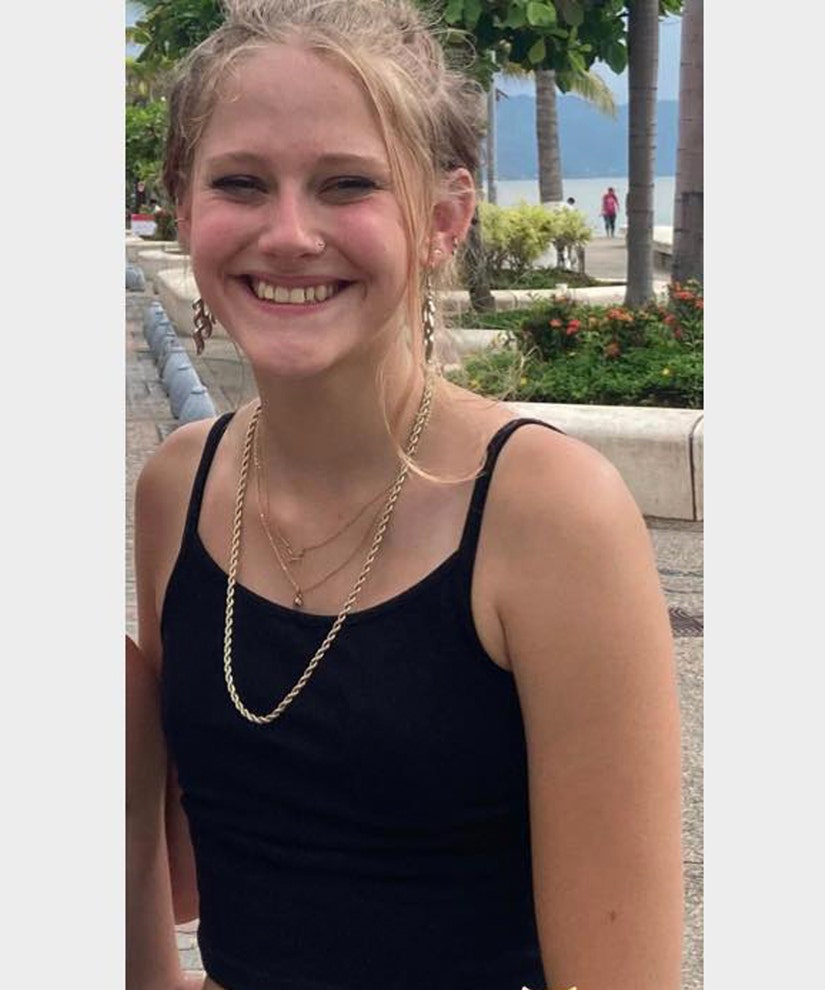