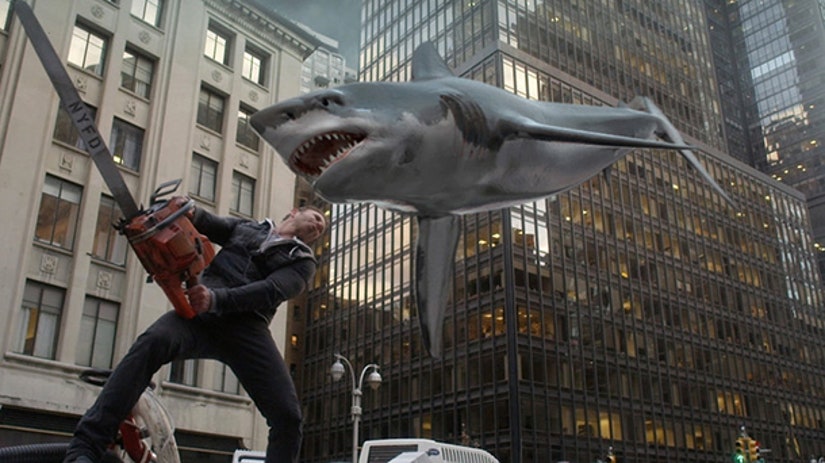 For reasons unknown, we all watched "Sharknado 2: The Second One" on SyFy on Wednesday night, knowing full well that it was going to be a pretty horrible movie.

But the flick managed to exceed our extremely low expectations, thanks to a parade of cameos, a badass Vivica A. Fox and one of the most ridiculous endings to a TV movie (or any movie) ever.

Was it still bad? Of course, but you knew that already. Here are the 5 craziest things that went down in Ian Ziering and Tara Reid's latest television masterpiece.

It didn't take long for the sharks to start flying and Ozzy Osbourne's daughter was one of the first to go. She got it bad too, playing a flight attendant whose head comes clean off. 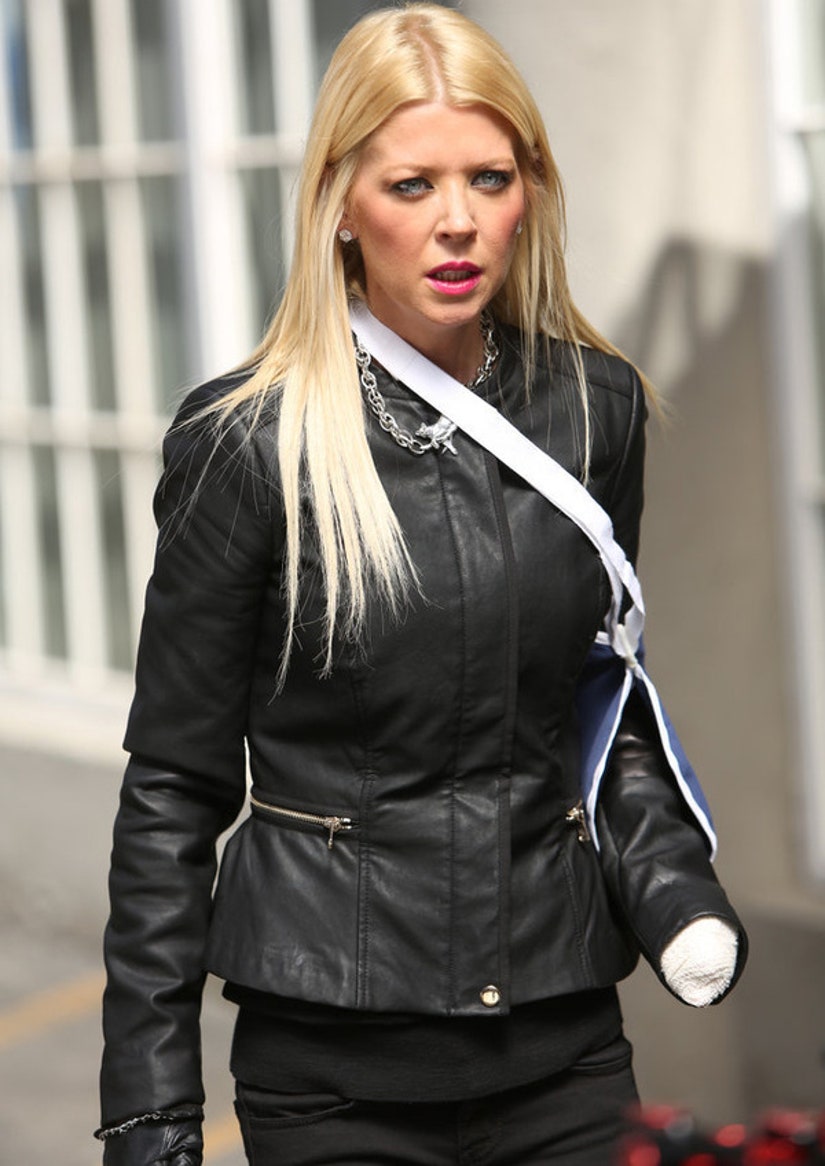 After the traumatic plane attack, Tara's left without a limb.

"This shark kept chasing me ... it's like he knew who I was," she exclaimed to Finn in the hospital, where she remained for most of the movie.

It didn't take long for Ian's character to start cracking insensitive jokes about her injury, telling her "The next time you offer to lend a hand, don't be so literal about it." Too soon! 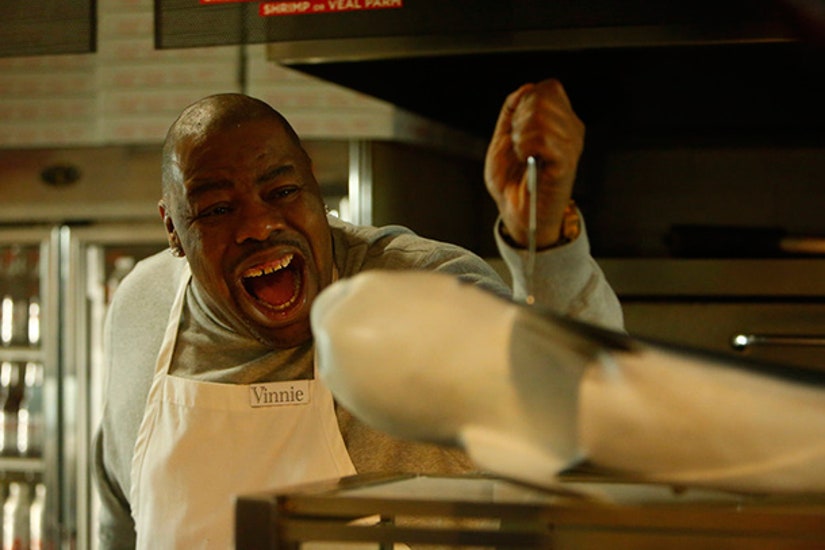 But it was "Today" hosts Al Roker and Matt Lauer who gave the most believable performances of the night, playing themselves for a series of breaking news videos. It was a total sellout move, but they really nailed it.

Yep, the Statue of Liberty's head proved to be just as dangerous as all the nasty Great Whites flying around, as it ended up in Manhattan and proceeded to chase Kari Wuhrer, her character's daughter and Pepa down a NYC block. 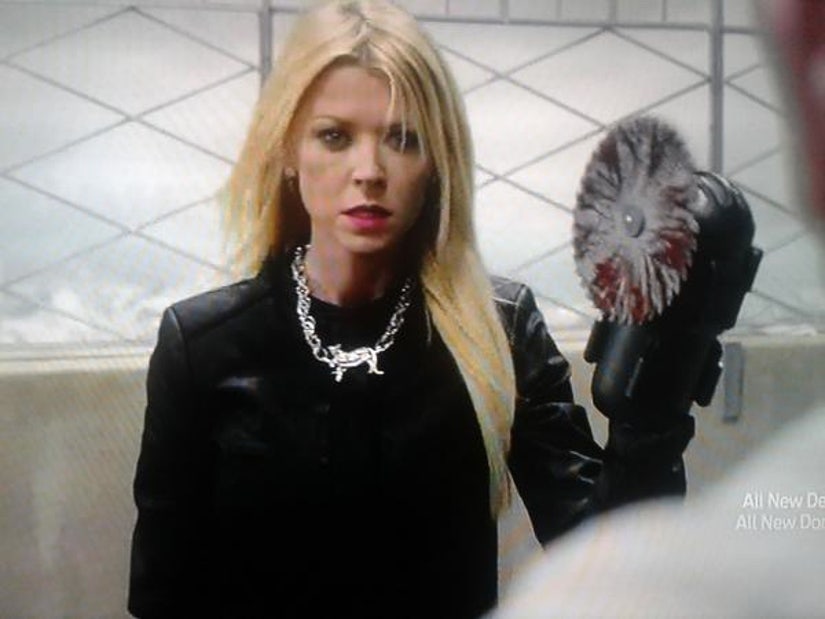 How do you top Ian Ziering getting swallowed by a shark, only to cut his way out with a chainsaw? Pull an Ash from "Evil Dead" and give Tara Reid a frickin' buzz saw arm!!!

After being MIA for most of the film, Tara reappeared out of nowhere at the very end with a brand new appendage and proceeded to split a shark in half.

Ian and Vivica then managed to make the Sharknado stop by freezing it or something, Vivica gets eaten while flying around the Empire State Building and New Yorkers band together to shoot, stab and burn every single shark that falls to the ground.

Oh yeah, Ian then manages to pull Tara's arm out of a dead shark, takes her wedding ring off of it and re-proposes. How romantic!

Best ending to one of the worst movies ever? Absolutely.