"I nominate Vladimir Putin," the late-night comedian said in the Instagram video above.

"You didn't think we'd end the #Emmys without Seth doing the #alsicebucketchallenge, did you?" he captioned the clip. 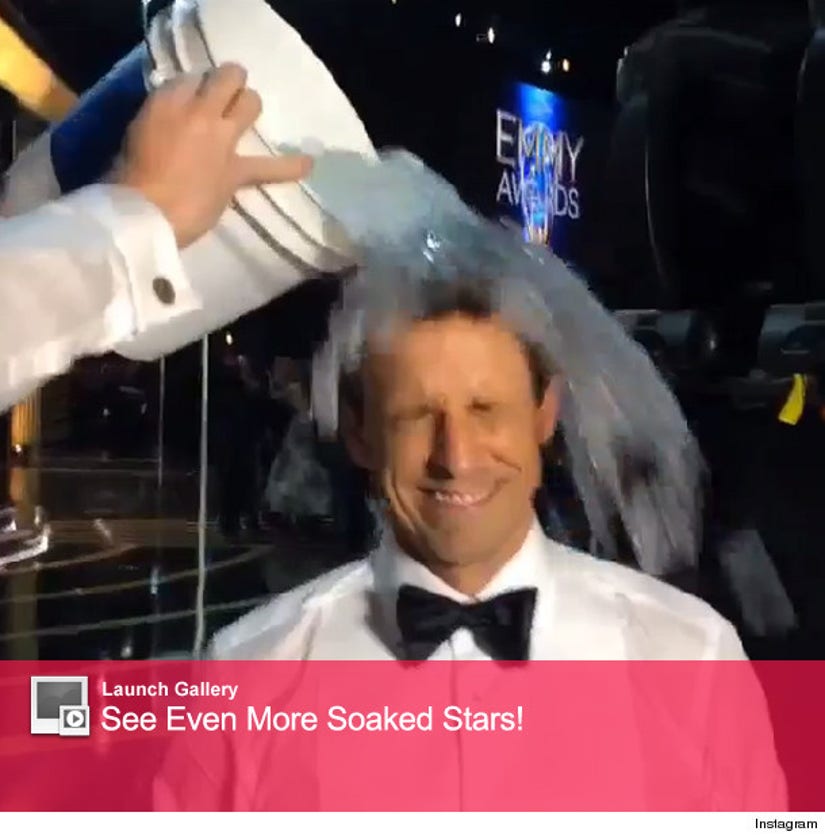 The "SNL" alum did a great job hosting this year, keeping everything going at a brisk pace and helping the show finish 2 minutes early.

His opening monologue hit all the right notes, joking about HBO and streaming services like Netflix dominating the nominees this year ... and even taking aim at NBC, the network hosting the awards this year.

"Congratulations to HBO. They have 99 nominations tonight, the most by any network. Not to be outdone, NBC is also a network," he told the audience. "HBO is like the kid you grew up with who ended up doing way better than you expected. When I first met HBO all you had was Grease 2 and Fraggle Rock."

Check out all of his best jokes HERE!

Did you miss the Emmy Awards? Click "Launch Gallery" below to see all the red carpet photos, and click here to see the can't-miss moments from the night. 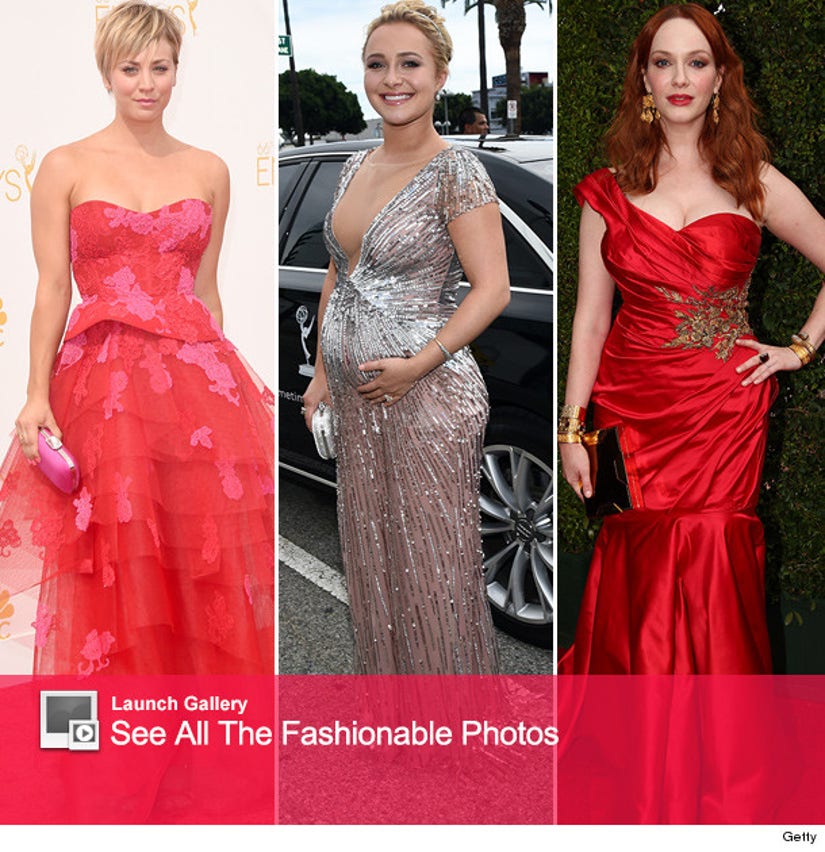