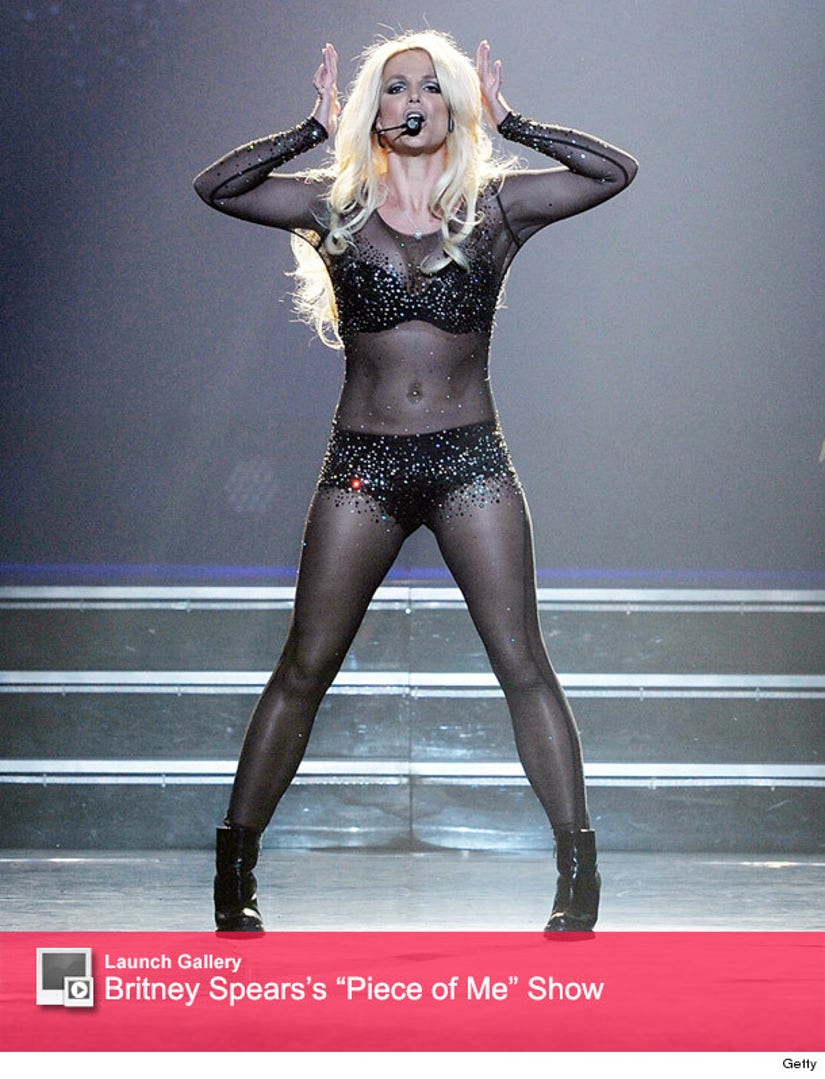 Britney Spears knows a thing or two about "Womanizers" -- and she just called out her ex for being one!

The pop star addressed her former beau David Lucado's alleged fling during her "Piece Of Me" show in Las Vegas on Sunday night.

"So I know you know my boyfriend cheated on me," she told the crowd. "But the best thing about being cheated on is I get to go on more first dates."

Then, according to MTV, she said, "I need a hot guy. Where are the hot guys here tonight?" 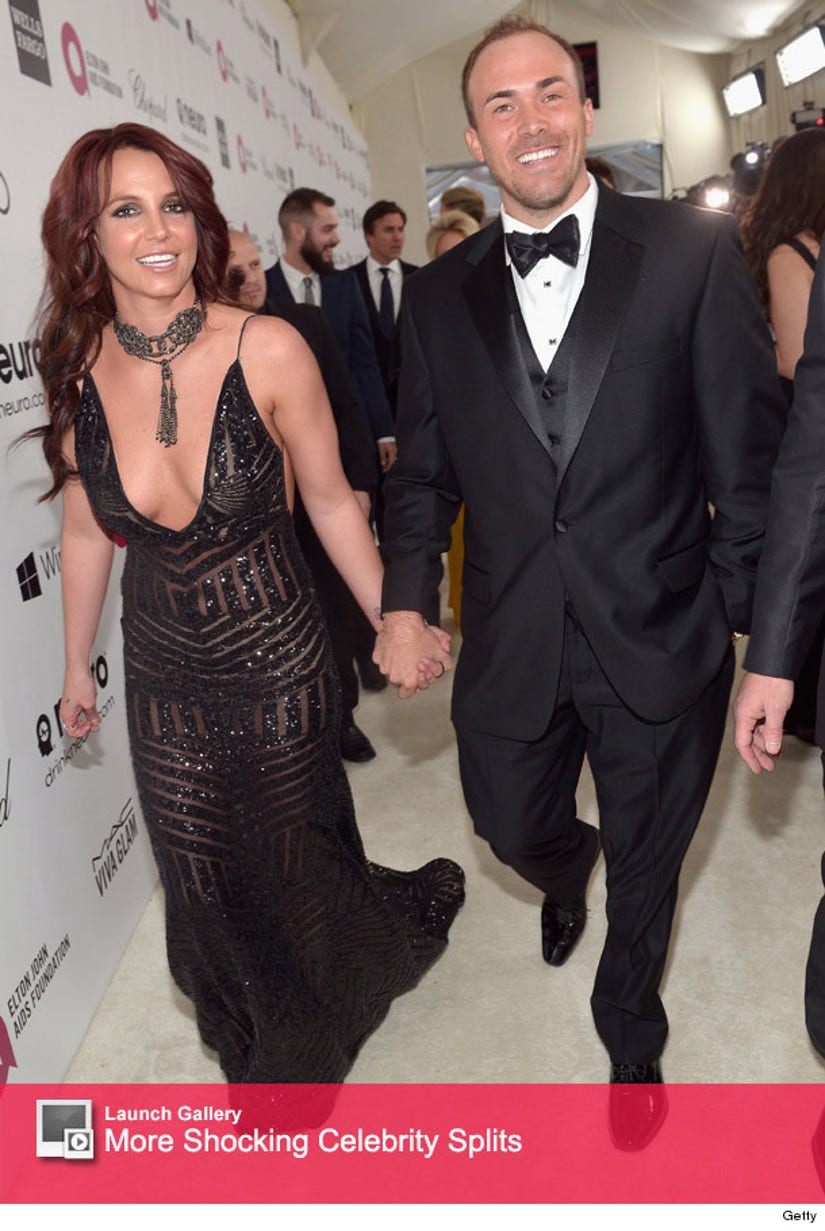 Brit split from David after video footage surfaced of him kissing another woman. The video – was shot in August and also shows Lucado and his mystery woman dancing together – was purchased by Spears' dad, Jamie Spears ... according to TMZ.

We don't think Britney will have any trouble finding a new man -- do you? Sound off below!