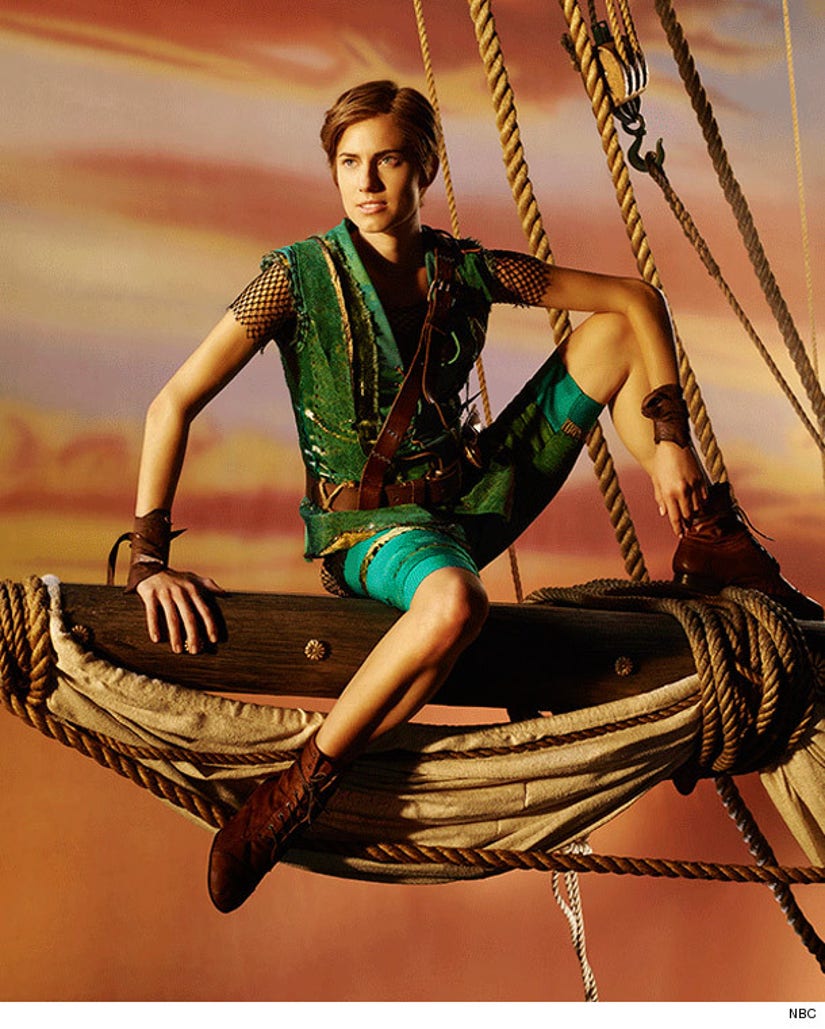 Allison Williams is ready for her "Peter Pan Live!" debut -- and now, we're getting our first look at the actress in costume.

In the pic, the "Girls" star sport some very short hair, Peter's famous green outfit and brown boots, while sitting on the mast of a pirate ship.

During an appearance on "TODAY" Wednesday, the brunette beauty revealed she was ready to go all out to play the role, especially when it came to hair.

"I sort of very tentatively offered to cut my hair, I was like, 'You know, if it's a thing that would help I could cut my hair,' and they were like, 'You're welcome to do that, we're still gonna put you in a wig.'"

This isn't the first time Allison has dressed up as Neverland's most famous resident.

In July, when it was announced that she was cast for the part, she took to Instagram to share a snapshot of herself dressed as Peter Pan as a kid. 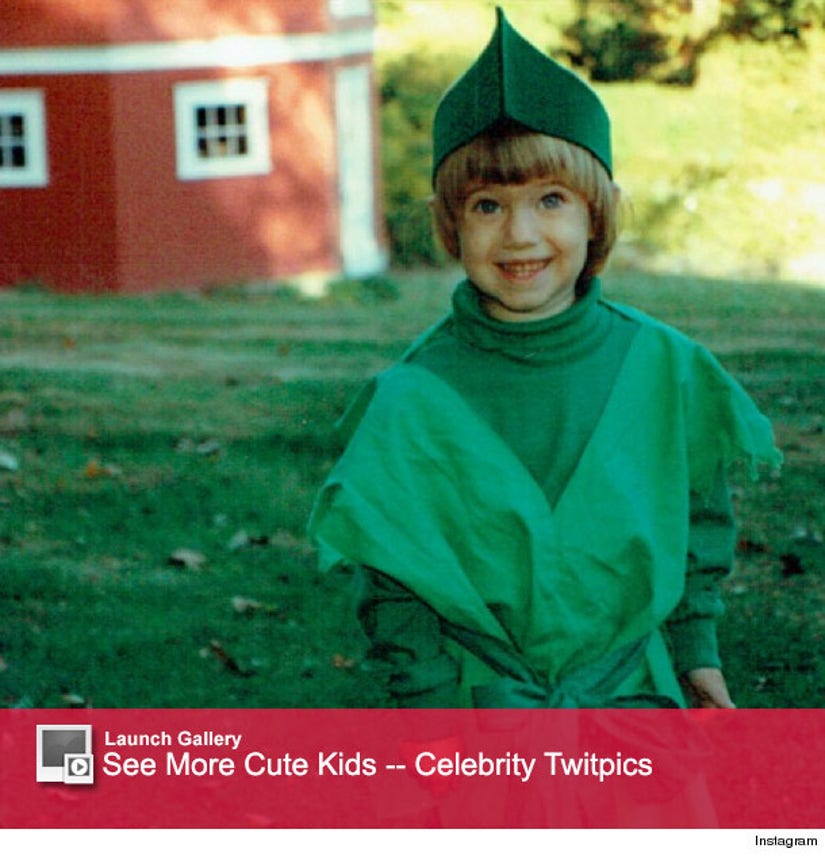 "I've been rehearsing for a REALLY long time," she captioned the cute candid.

"She will reinvent the iconic role of Peter Pan with her wit, her warmth, her dynamic flying and her wonderful musical abilities," they said in a statement last month.

We can't wait to see her in action -- what do you think of the first Peter Pan photo? Sound off below!